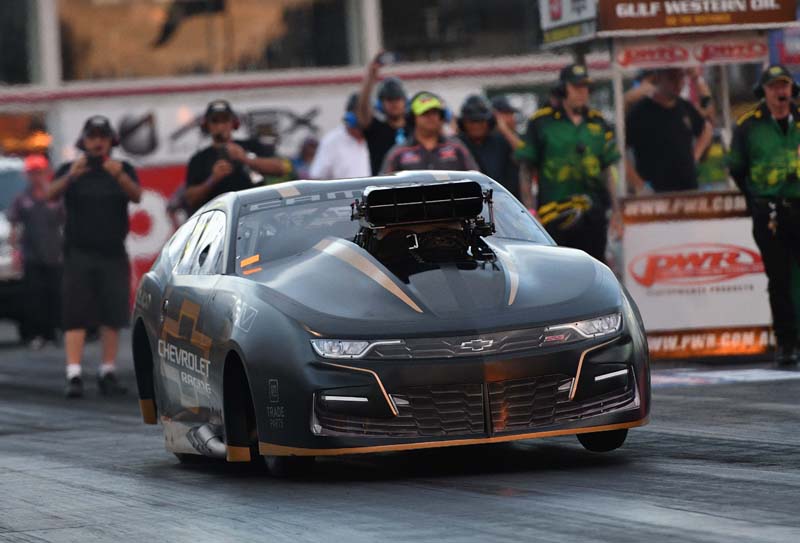 “It is with great sadness that Top fuel Racing Australia announces that Sam Fenech, driver of the Fabietti Racing Doorslammer has succumbed to injuries suffered in racing accident at Willowbank Raceway and passed away,” according to a statement released by Willowbank Raceway

“We send our love and support to the Fenech family and the whole team at Fabietti Racing.”

The series will again feature exciting racing action from the nitro-burning Nostalgia Top Fuel dragsters and Nostalgia Funny Cars, which continue to be a fan favorite at each stop. 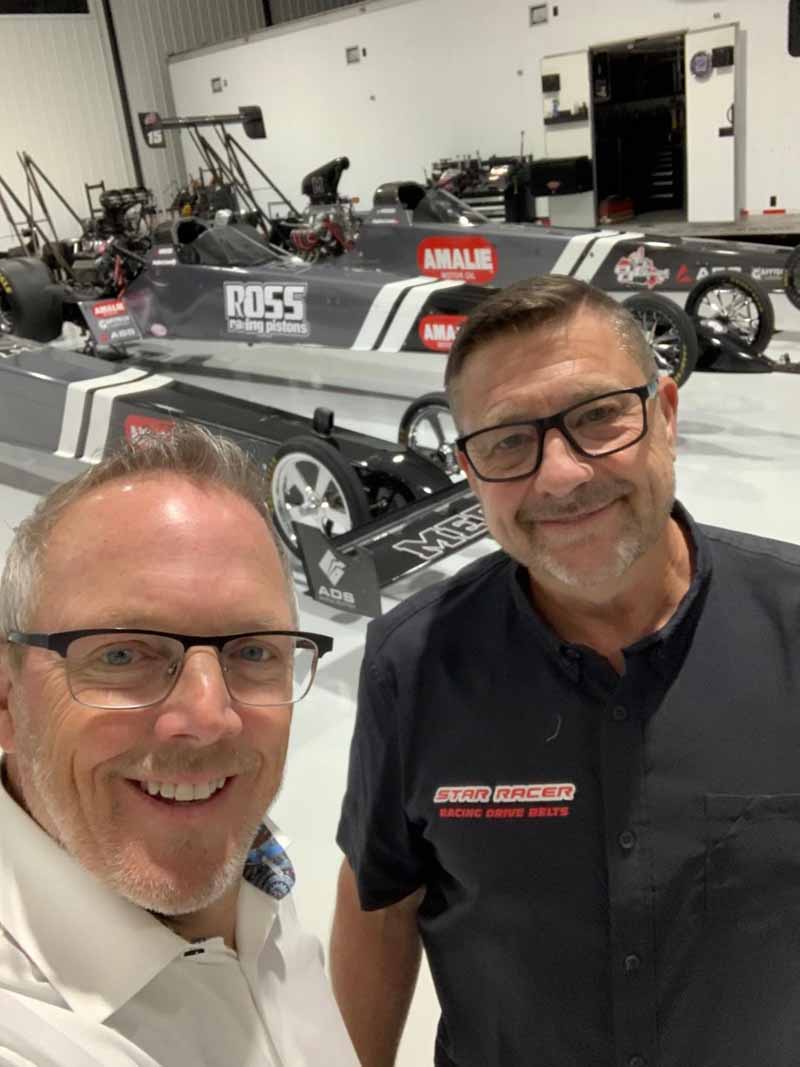 Dan Mercier and Rob Wendland have been working together for five years on a part-time basis.

Wendland built Mercier’s first nitro-powered dragster and worked with the Montreal engineer sort of as a side gig, tuning his car for sporadic appearances on the Camping World Drag Racing Series tour.

But the Top Fuel tandem has announced it has entered a fulltime partnership and will compete at eight races this season, including four of the six Countdown to the Championship events – with a plan to become more deeply involved in 2024 and 2025 and beyond. 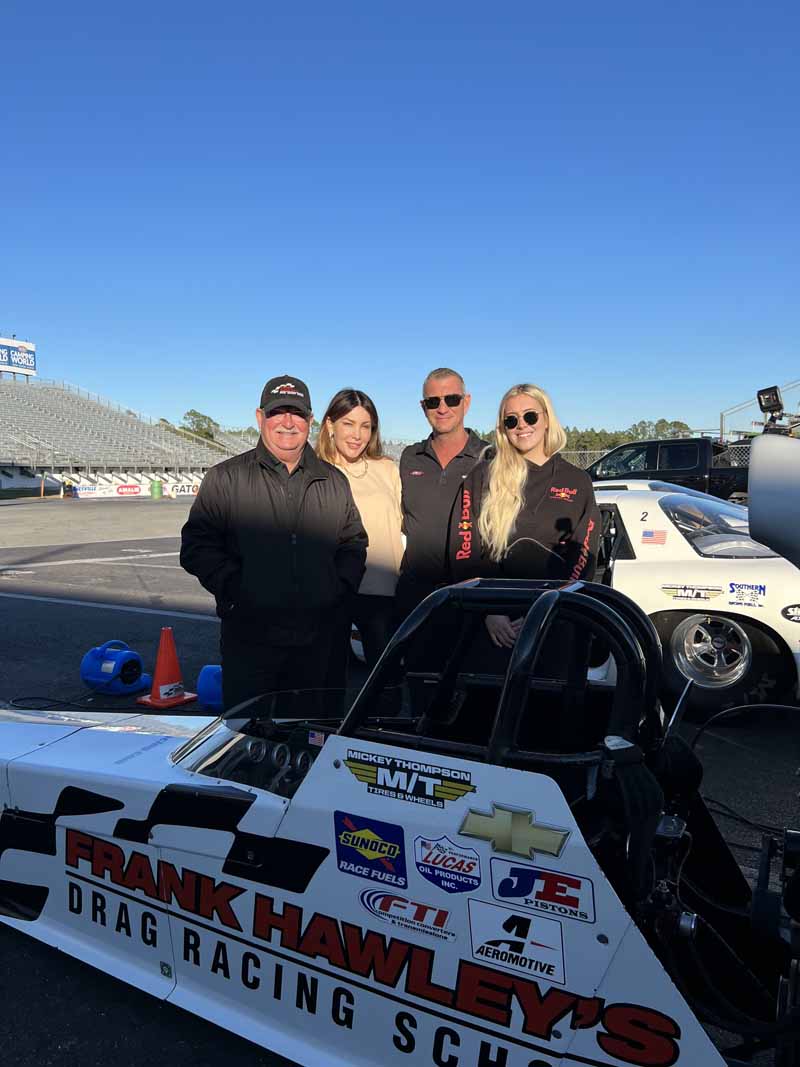 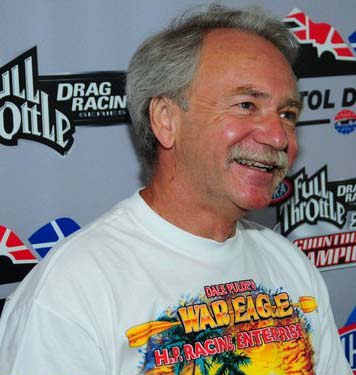 When Dale Pulde sold his racing operation some years back, he never officially retired from racing nitro. That’s because the seasoned world championship-winning drag racer with one of the more iconic names in the straight line wasn’t done.

Pulde has confirmed he will return to drag race in 2023 as a driver on a two-car team fielded by Bucky Austin. When Austin first approached him, the multi-time IHRA Funny Car champion admitted he had to think about it.

“Bucky and I always got along,” Pulde said. “I always had a good relationship with Bucky. In the last few years, I would go to the races with him. One day, he asked, ‘Why don’t you do a second car with me? 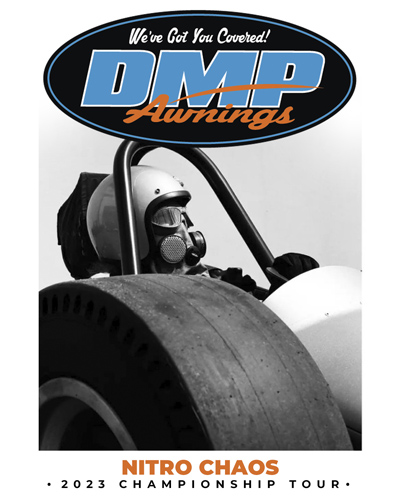 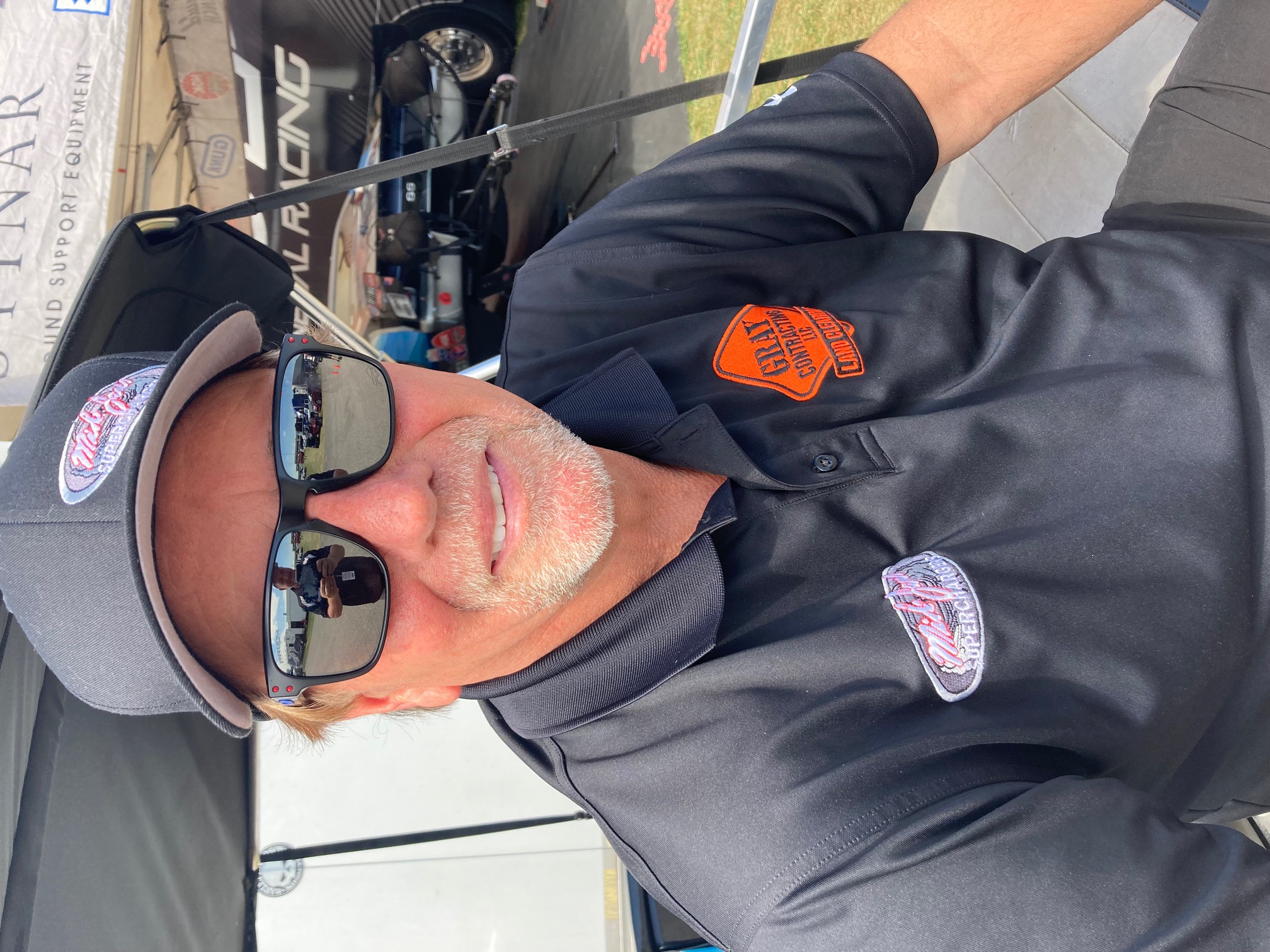 Three-time Pro Modified champion Mike Janis received unwelcomed news two years ago. His doctor, during an angiogram, a diagnostic test that uses x-rays to take pictures of the patient’s blood vessels, revealed a blockage. Two stints were inserted into the artery, and while the procedure put Janis on solid health ground, his doctor said he couldn’t drive a race car.

Today, in a statement released to the drag racing media, Janis confirmed he was returning to driving and will make the March 3-5, 2023 Drag Illustrated World Series of Pro Modified his first event back. He’s among over 40 drivers competing for the $100,000 winner-take-all prize at the outlaw eighth-mile event.

“It’s going to be a big event for me,” said Janis. “Not only is it going to be my first time back, but we’re also going to have a brand-new car and a whole different combination. But it’s not like we haven’t been involved all this time. I’m excited. I drove around 30 test passes last year, so I’ve been still sharp at it. It’s going to be fun.”

IT’S ALWAYS BEEN ABOUT FAMILY FOR COMP RACER CLINT NEFF Much has been spoken in recent months about Clint Neff, as very well should have been the case. Neff and fellow idea man Harry Clack debuted a one-of-a-kind A/ED in Comp Eliminator this year and displayed monumental performance utilizing the most unexpected combination. For Neff, though, remarkable has been the norm his entire life, and the personal side of his journey is worthy of note.

Neff's father, Ron, ran Modified from the early 1960s to the mid-70s before shifting his focus to Comp Eliminator. According to NHRA statistician Bob Frey, Papa Neff was "one of the best drag racers to have never won a national event," with five national event finals contested and thirteen finals reached at the divisional level. Ron drove a split bumper Camaro followed by a tidy assortment of Econo Dragsters,  was the 1990 Division 5 champion in Comp, and finished in the top 10 in the national standings four times. It makes sense that his son would catch the bug. 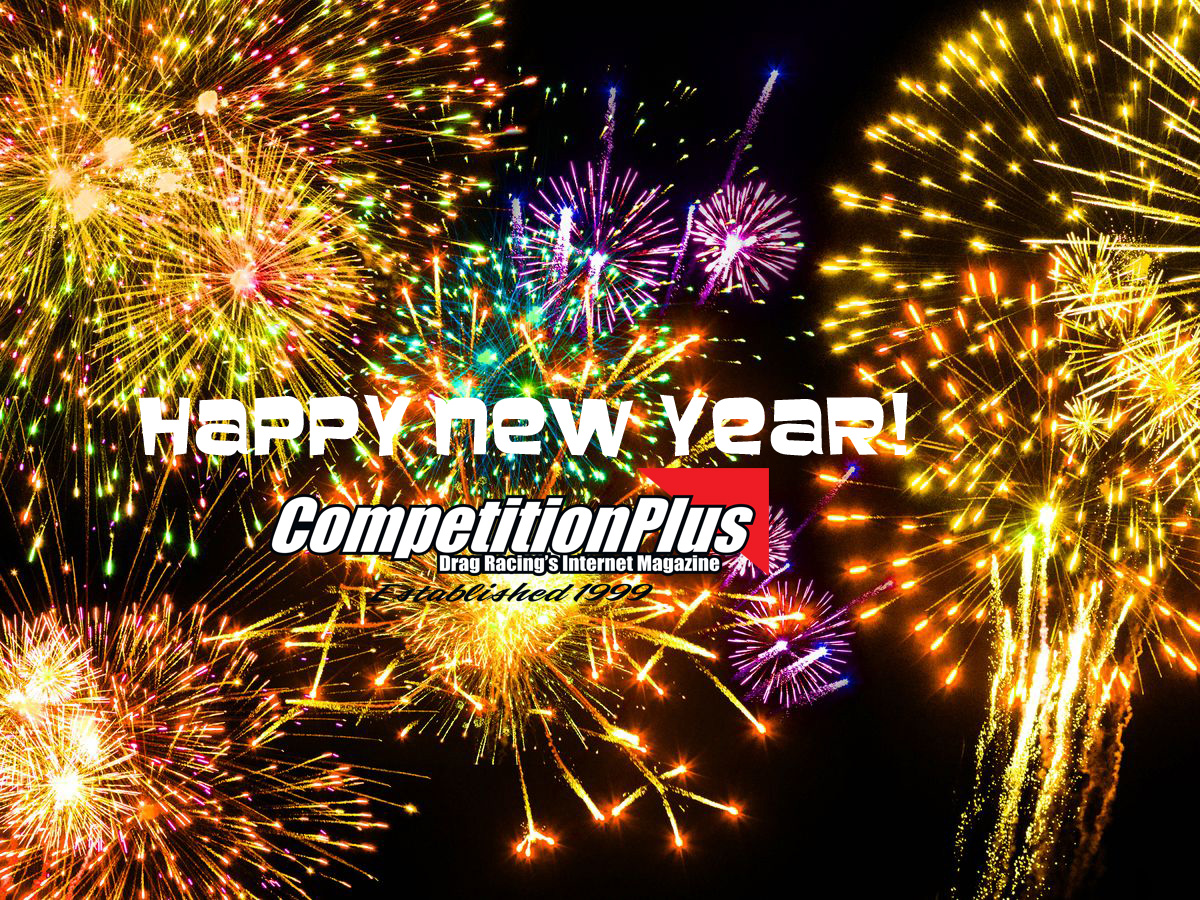 Today is a day of do-over. January 1st is traditionally the day that we establish a new baseline for the year. Every list of resolutions differ but the one common trait is that virtually every list includes self-improvement or ways to help others.

We hope today brings a great outlook for your 2023 season.

The staff at CompetitionPlus.com wishes you and your family a prosperous 2023.