TOMMY DELAGO THRILLED WITH HIS RETURN TO DRAG RACING IN 2022 DeLago, working with Green, just missed having a Top Fuel world title season for Ashley as he finished fourth in the season points standings and had three wins and three runner-up finishes.

RAPISARDA AUTOSPORT INTERNATIONAL RETURN TO WILLOWBANK RACEWAY FOR THE FIRST TIME IN 1098 DAYS. RAI plans to return to Willowbank Raceway, Queensland for the first time since January 4, 2020, for Round Three of the Burson Auto Parts Australian Top Fuel Championship, January 7-8.

At their last appearance, the team swept the podium. Wayne Newby took the win over Damien Harris in the A-Final with Californian import Ashley Sanford claiming victory over Phil Read in the B-Final.

“We are looking forward to returning to Willowbank,” said team owner Santo Rapisarda. “Over the years the venue has been a happy hunting ground for the team. 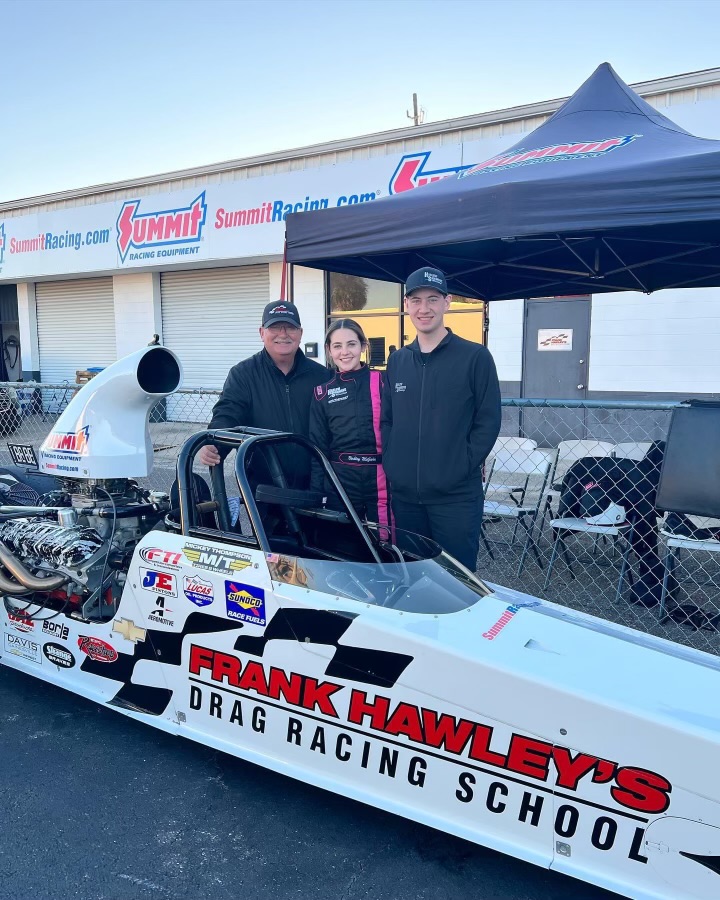 Those who know Stevie “Fast” Jackson understand he’s not the type to sit idle, even when he’s in a cast up to his chin. Today, Jackson is running at break-neck speed; no pun intended, while healing recovers from neck surgery to repair injuries sustained as far back as 2008.

“I wake up in the morning, and the first question I ask myself every day when I get up is, how can I better my race team today?” Jackson said. “What can I do? How can I spend my time making it easier for my team to win? We’ve been working on a new deal that’s been coming to fruition for a while now.”

Jackson has finalized a deal that will make him part of Sidnei Frigo and Artivinco Racing in 2023, although he could be sidelined for up to six months while recuperating. 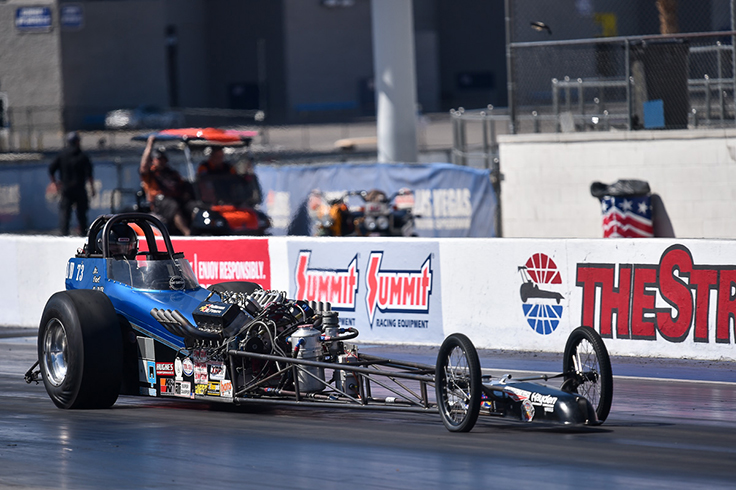 Back-to-back Competition Eliminator championships in 2003-04, as well as 16 national event wins, naturally generated a certain level of respect for Dean Carter in NHRA. Those accolades look great on paper, but the respect meter pegs when you see Carter on the dragstrip nestled into the cockpit of the front-engine Nostalgia Dragster he runs in Comp.

The Glendale, Ariz., drag racer knows no other way. His father, Ray, was deeply involved in drag racing throughout his youth.

"I got drug to racetrack after racetrack, but it was fun," said Carter, whose own driving career was launched at the age of 16 at Wild Horse Pass Motorsports Park, then known as Firebird International Raceway. For some drag racers, the offseason is a time to expand their skills and presence in the sport.

Classes began Dec. 27 and conclude Dec. 30, and a star-studded class of racers are attending.

THIS MANUFACTURER LIVES BY THE MOTTO: INNOVATE OR EVAPORATE The sign in the corner of Joe Napoleon’s shop describes his approach to everything, life or his TurnKey Industries trailer business.

The bold saying has been the mantra of the man who came from the humblest of beginnings and earned his way into one of the most talented high-end trailer manufacturers. Some might consider him a Picasso of trailers.

CARUSO REFLECTS ON ROOKIE OF THE YEAR SEASON It is said time flies by when you are having fun, and for Camrie Caruso, the 2022 NHRA Rookie of the Year, understands there’s credence to the saying.

“It was crazy, like two different seasons,” Caruso said of her debut in Pomona in February and the season-finale in November. “The Winternationals was just a blur, and then at the end of the season at the Auto Club Finals, I couldn’t believe the season was over. I was way more comfortable at the last race of the season.”

Caruso was presented the Rookie of the Year accolade on Saturday, following a season where she outperformed the other rookie contenders with a final round appearance and a No. 1 qualifier. Both milestones came at the final national event at Houston Raceway Park, where she raced the five-time champion, Erica Enders.

WHEN IT COMES TO NHRA SPORTSMAN SUCCESS, LAMB KEEPS ON KEEPING ON Justin Lamb has of those resumes.

It comes with the territory when you are a five-time NHRA champion with 59 national and divisional event victories.

How could one possibly fret about anything?