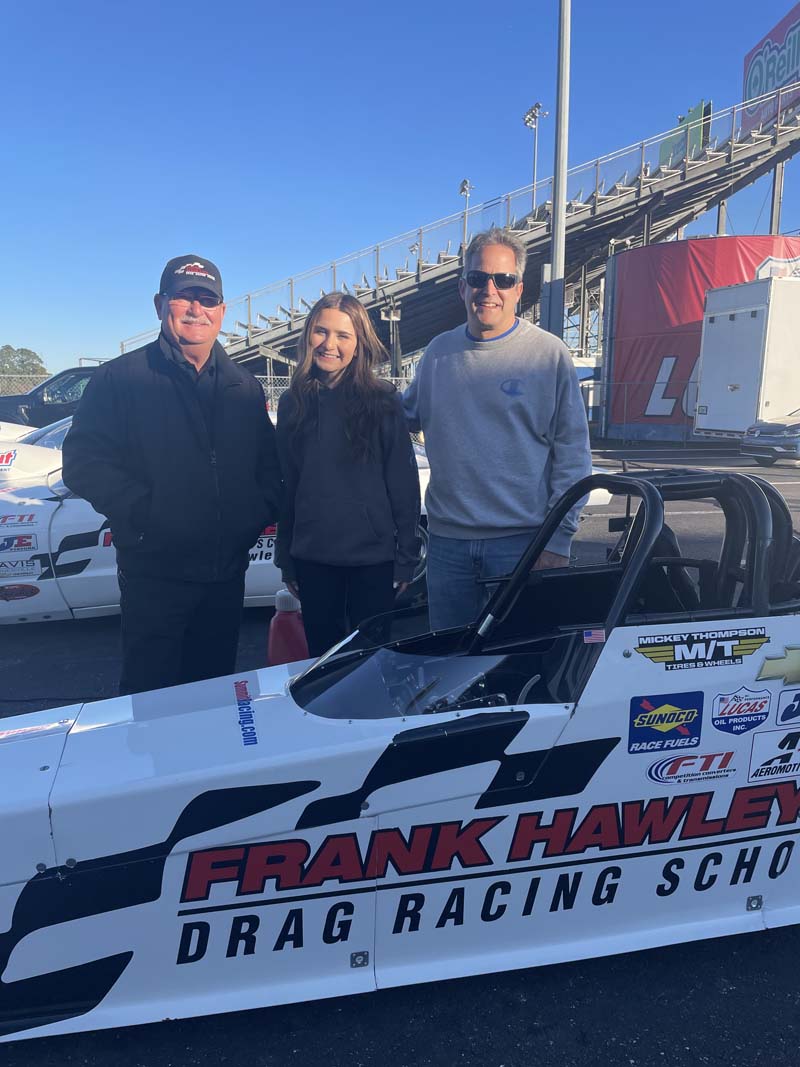 Marco Abruzzi has proved himself in the Sportsman ranks, winning national championships in NHRA’s Top Dragster in 2015 and in IHRA in Top Sportsman in 2003 and 2006, respectively.

Now, Abruzzi is slowly getting his daughter, Emily, 16, into the Sportsman ranks. 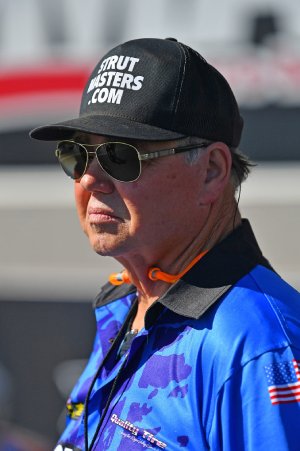 The past year has brought an epiphany to Chip Lofton.

He watched Justin Ashley, the rising Top Fuel star he has sponsored from the beginning, duke it out with eventual victor Brittany Force for the championship to the final day of the season. And he marveled at the Larry Morgan-built for the Pro Stock car that he and Mark Beaver field and Morgan drives. But what Lofton discovered in 2022 goes far beyond any dragstrip. The knowledge he has gained offers hope to individuals and families, possibly on a global scale. 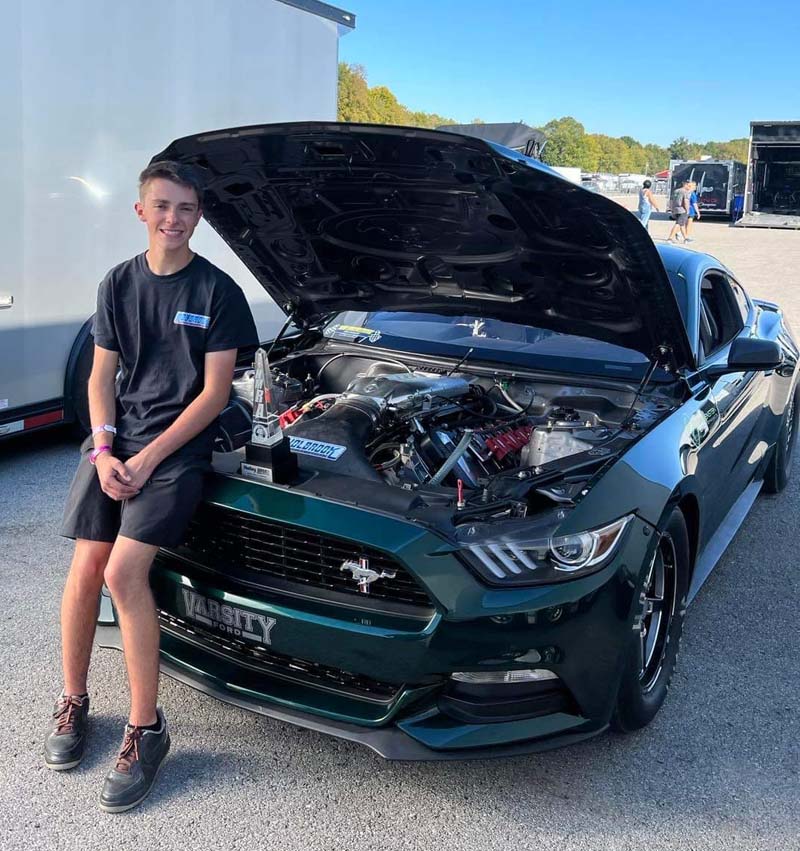 Chris Holbrook knew it. His son confirmed it.

A third generation of the Holbrook Family will hit the NHRA tour this year as 20-year-old Del Holbrook will climb behind the wheel of his dad's Mustang as a part of the Factory Stock Showdown division.

"I'm really excited," Del confirmed. "It's definitely a big jump from NMCA tomorrow series. It's a very intimidating prospect. The sense of competition is definitely higher than what I'm used to."

But Del isn't worried. As he sees it, Chris has prepared him for this moment all his life. 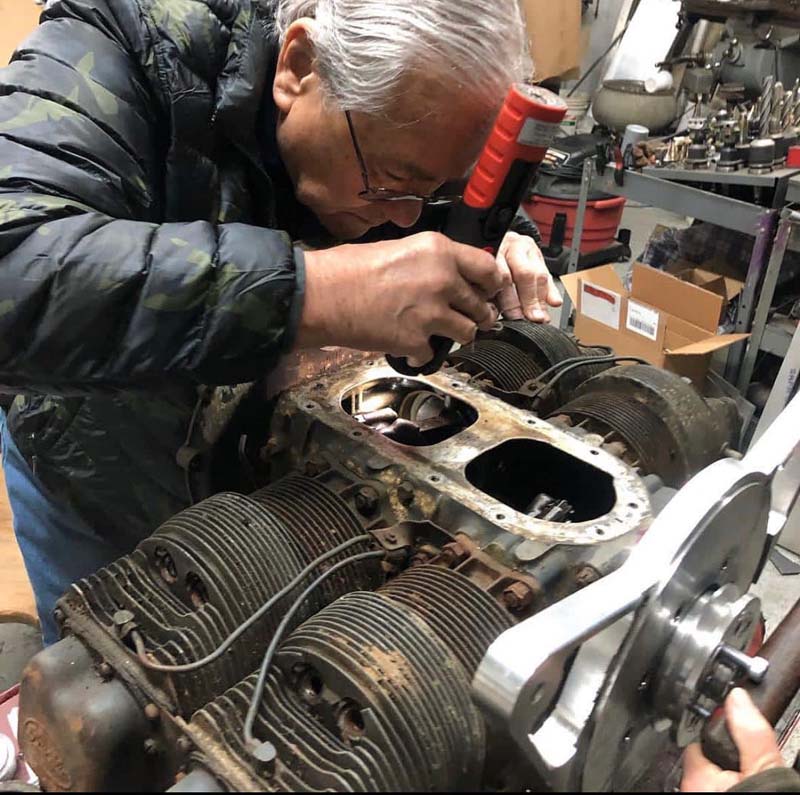 "Dan was a beloved father, a brilliant innovator, a generous employer, and respected member of the racing community," Jesel Valvetrain Innovation said in a prepared statement. John Sears has been named the Director of Competition for the 2023 Drag Illustrated World Series of Pro Mod, race officials announced. Sears' years of expertise and knowledge to guide the highly-competitive invitational March 3-5, 2023, at Bradenton Motorsports Park, is what made him a natural selection by Drag Illustrated Founder and Creative Director Wes Buck and team.

"It takes an army to pull off an event of this magnitude, and that army needs leadership," said Buck. "John's reputation speaks for itself, and he's absolutely, positively the right man for the job when it comes to maintaining the integrity of the biggest, richest Pro Mod drag race in the history of the known universe." “Advance Auto Parts has been with me throughout my career in Top Alcohol Dragster and Top Fuel,” said Hart, who finished seventh in Top Fuel in 2022. “They are an amazing company to work with and the TechNet Professional Automotive Service team is the best in the business. We will be doing a lot of exciting things in 2023 and most importantly we are focusing on making another run for the Top Fuel championship. Their support is invaluable and we are thrilled to be working with them again.” 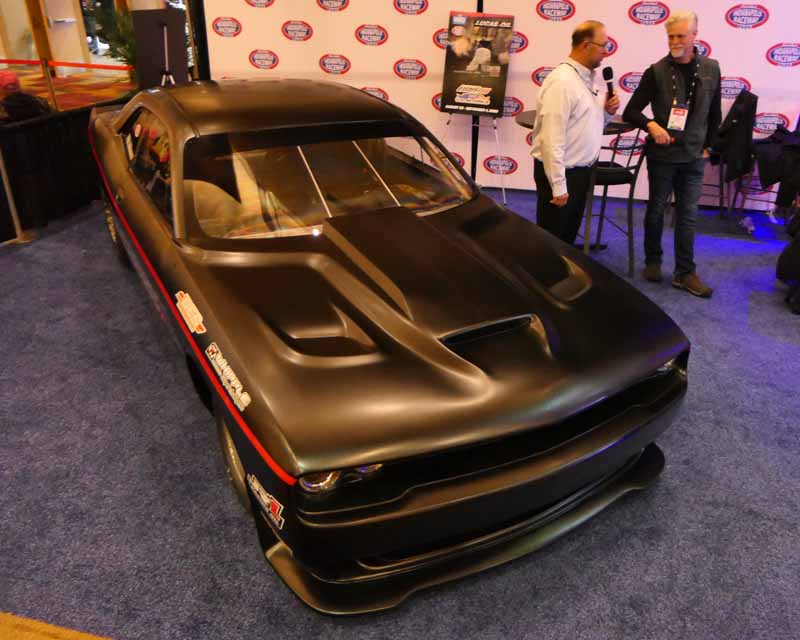 NHRA Factory X presented by Holley, an exciting new category reserved for 2019 and newer manufactured automobiles, including the Chevrolet COPO Camaro, Dodge Challenger Drag Pak, and Ford Mustang Cobra Jet (other manufacturers are welcome to submit their engine platform for approval and join the competition), is set to debut during the 2023 season and competitors will also be racing for an NHRA championship.

Following a pair of exhibition events in Charlotte and Bristol, racers in the new category, which is aimed to bridge the gap between Flexjet Factory Stock Showdown and Pro Stock, will compete in six points races this year, with a champion being crowned as part of the NHRA Nevada Nationals at The Strip at Las Vegas Motor Speedway on Oct. 26-29. 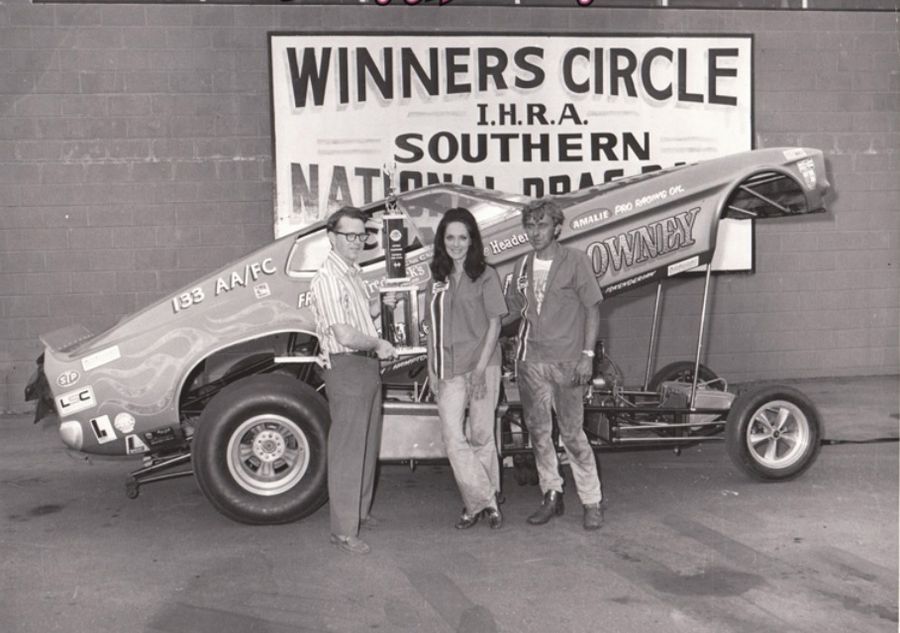 Four-time Top Fuel champion Shirley Muldowney has more than enough accomplishments to quantify her status as a drag racing legend. However, one of her most significant accomplishments often gets overshadowed.

Muldowney is heralded for her exploits in driving a dragster. Let the record reflect that she is also in the drag racing history books as the first female driver to have ever won a national event behind the wheel of a nitro-burning Funny Car. After a storied career, an event in 1971 stands as the only Funny Car national event victory for the lady whose Mustang also featured sponsorship from Fredrick's of Hollywood. 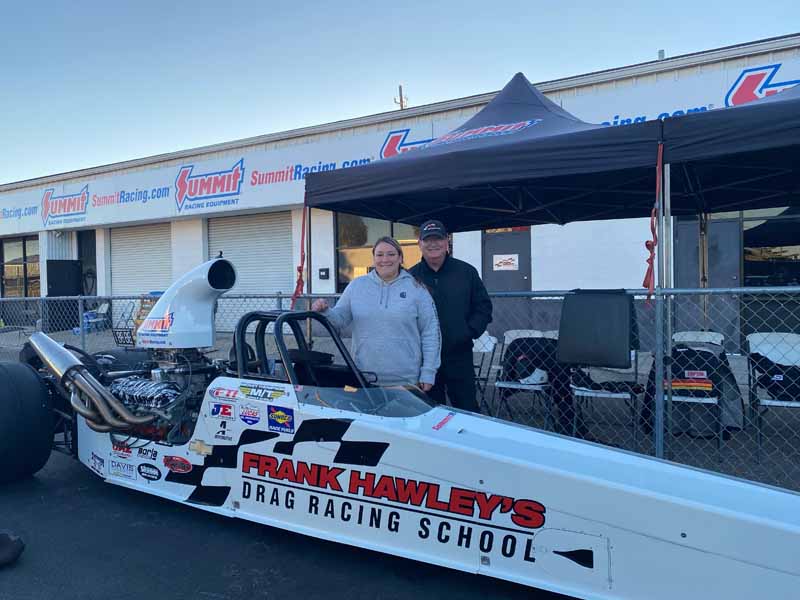 Now, Mitchell is getting her drag racing career up and running.