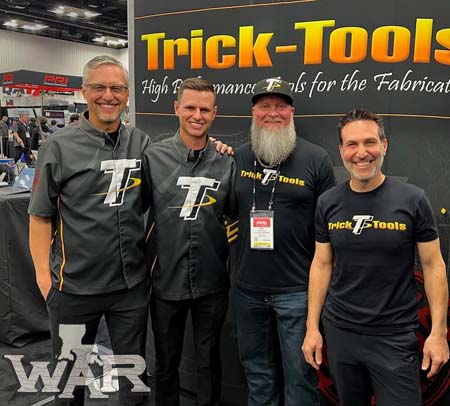 When opportunity knocked, Chase Van Sant couldn’t believe what was behind the door.

The whirlwind event became official earlier this month and Van Sant, 25, is still trying to digest everything. 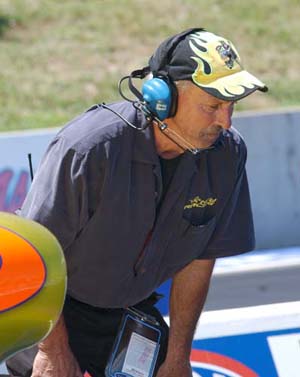 A little over a decade ago, CompetitionPlus.com had an audio channel that featured some of drag racing's personalities. Veteran drag racing announcer Joe Castello did the interviews for CompetitionPlusAudio, and just days after Jerry Eckman, a racer who had been suspended and fined over a pit area safety issue was reinstated by NHRA, took time to share his story.

Eman's story is one of redemption following a dark time in his life. He doesn't make excuses and has always owned up to his actions and transgressions. This interview is pure gold and comes just days after his passing. 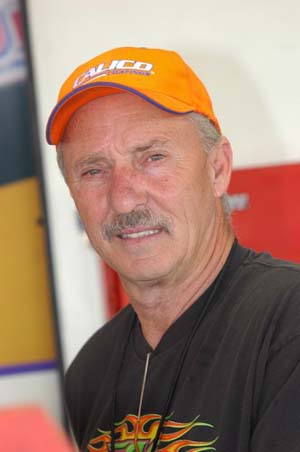 Jerry Eckman loved drag racing right up to the moment he took his last breath on Christmas Eve, 2022.

Eckman, 80, passed away following a brave battle with Alzheimer’s Disease with his wife Marcia at his side while the song House of the Rising Sun by the Animals played.

“Drag racing was everything to Jerry,” Marcia said. “That’s all he ever talked about.”

Even after Alzheimer’s began affecting Eckman’s daily life, Marcia said he drew enjoyment from a video made by his stepson David of his old racing clips from Diamond P videos. 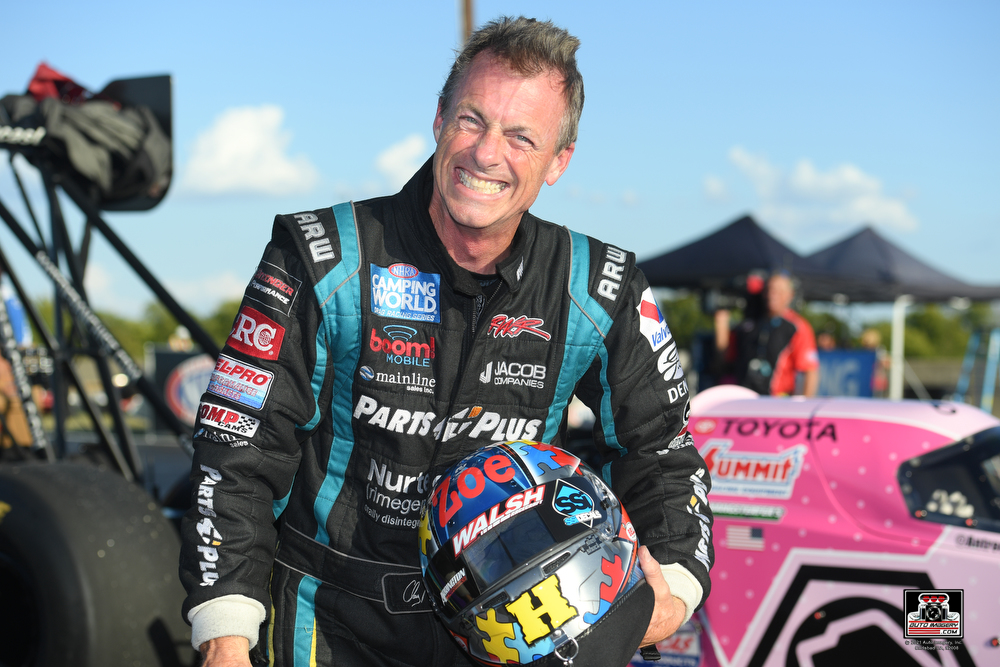 Millican began the year driving for owner Doug Stringer and then in late August Millican and the Parts Plus Top Fuel team were bought by NASCAR and IndyCar team owner Rick Ware.

“Pretty major change,” Millican said about the switch in owners. “The weekend of the U.S. Nationals, no less. But this group of folks is pretty amazing. They really didn't miss a beat. All we did was actually improve the performance of the car picked up. We went on a streak of five first-round losses, but if you added them all up, they equaled a tenth of a second. So, it wasn't like we were running bad at all. The car, it was really, really good. The whole team just really took everything right in stride.”

ENCORE: DUANE NICHOLS AND THE MAGIC OF THE USSC 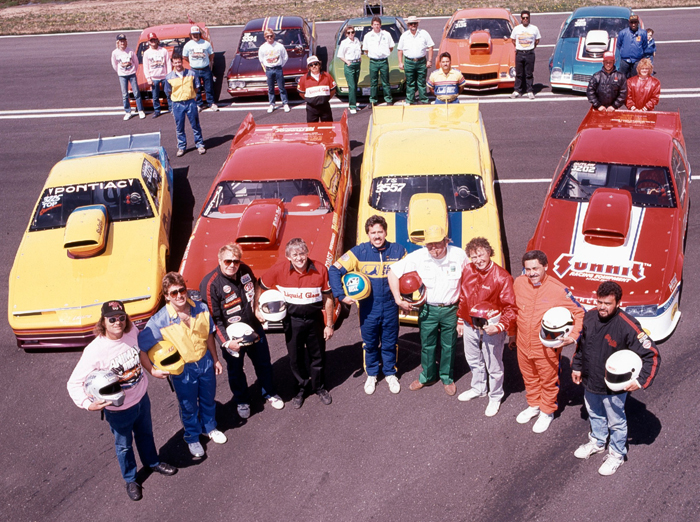 Duane Nichols understood the value of the Pro Modifieds before they bore the name or professional status. His understanding, along with the power of promotion will forever seal his place in the history of the volatile doorslammer division.

In 1989, the fast Top Sportsman cars were splashed over every magazine devoted to hardcore drag racing and even a few that weren’t. However, unless you lived in the southeastern portion of the United States or followed the IHRA tour religiously, you’re chances of seeing these cars up close in person were slim to none.

“There was demand from both track operators and fans for that kind of thing at that time period of our history in drag racing,” said Nichols. “The Pro Mod thing was so hot for a time period there that everybody was screaming for it.”

SEMA and PRI must share that despite strong Congressional backing and extraordinary support from the racing community, the 2021-2022 Congressional session is ending without passage of the RPM Act.

Key negotiators in Congress could not reach an agreement on bill language that balanced the need for federal law to protect racers and motorsports parts businesses from EPA enforcement with reasonable measures to ensure that race parts are not used on vehicles driven on roads and public highways.

The RPM Act made incredible progress in the 2021-2022 session of Congress. In addition to more than 1.5 million letters advocating for the RPM Act from the grassroots motorsports community to Congress, SEMA and PRI worked with Richard Petty to meet personally with key lawmakers in Washington, D.C., and with NHRA Top Fuel driver Antron Brown to testify before the U.S. Senate Environment and Public Works Committee. 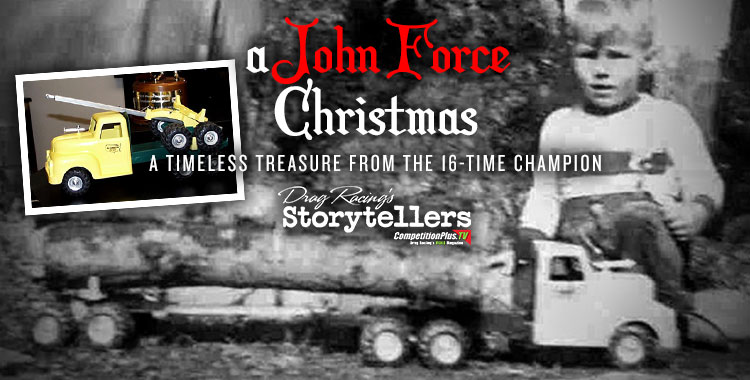 Christmas time is about family, and for one storied drag racer, a metal toy log truck.

Sixteen-time NHRA champion John Force opens his heart about a five-year old's Christmas, and the challenges of growing up poor in the 1950s. This 20-minute video will tug at your heart, and if you are not careful, will have you shedding a tear or five.

A very emotional video where Force talks about his youthful lesson of learning the real meaning of Christmas. 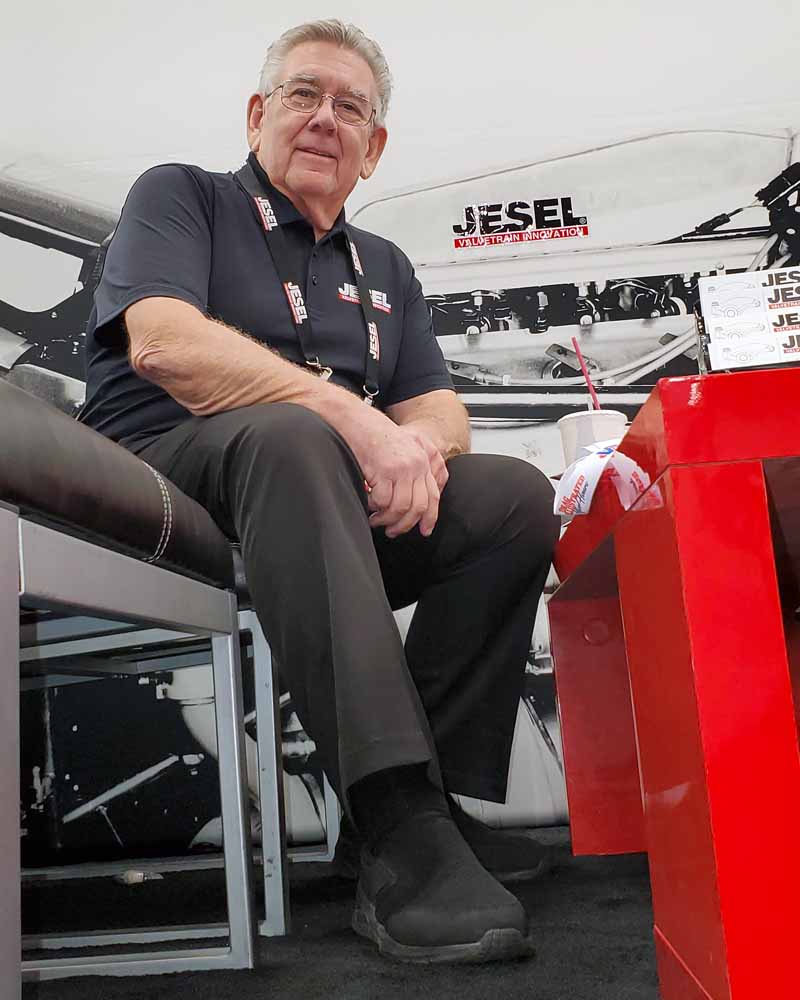 One of the most familiar faces in motorsports is Wayne Jesel, whose roots reach back to the 1960s era Stock Eliminator battles of the Northeast in the YooHoo sedan delivery. With the recent announcement that older brother Danny had recently retired from active involvement to become Executive Chairman, Wayne was open to discussing changes in the well-known brand.

“For the last ten years, Danny’s been working on that Equal 8 engine. So while he is also was on hand to do whatever he needed to, he was already handing the baton off.” The Jesel Equal 8 engine is all-new, fully machined of billet, and was Danny’s imaginative effort to take the optimal features of many 90-degree V-8 engines and meld them into a single platform using an innovative equal-column valvetrain across all cylinders. Jason Line has been involved, and Wayne hopes to have a chance to run one of two finished prototypes in his Bonneville vehicle next year. He expects the engine to possibly end up in Comp Eliminator, too.