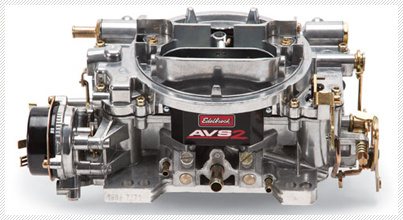 Edelbrock is excited to announce the AVS2 Series as the next generation of their carburetor product line. The AVS2 carburetor features annular flow primary boosters with a new calibration for improved off-idle and cruising performance. 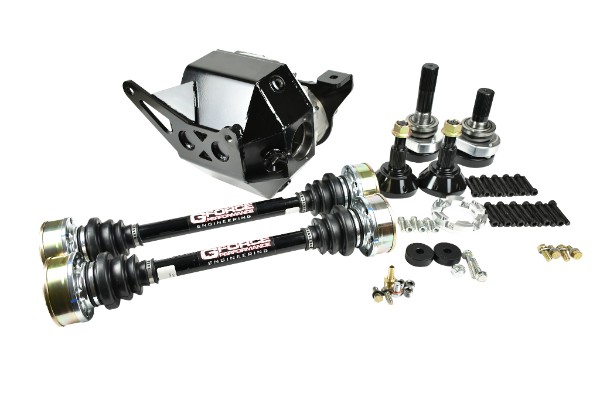 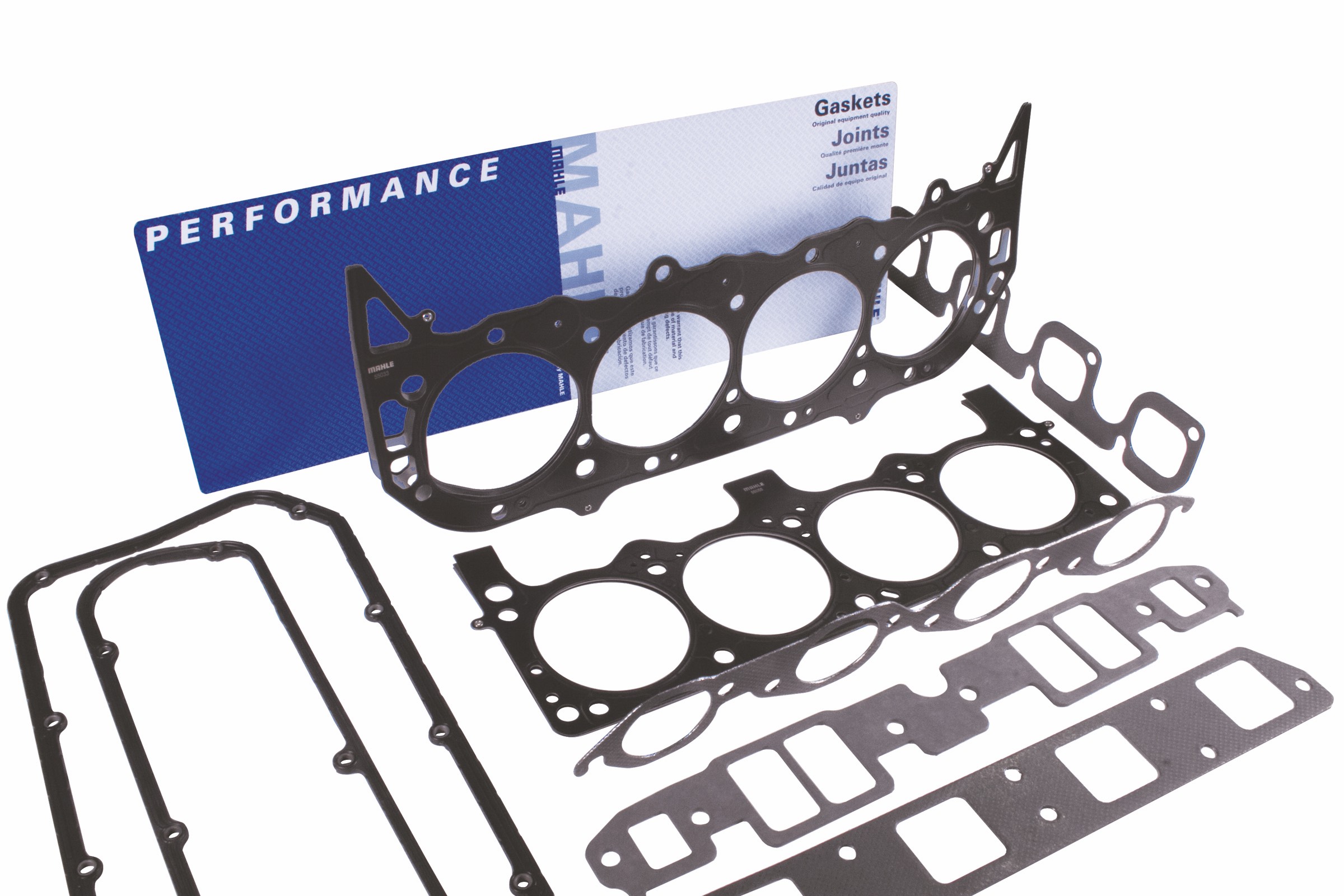 WELD AND CHEVROLET PERFORMACE TEAM UP FOR GEN 6 CAMARO WHEEL 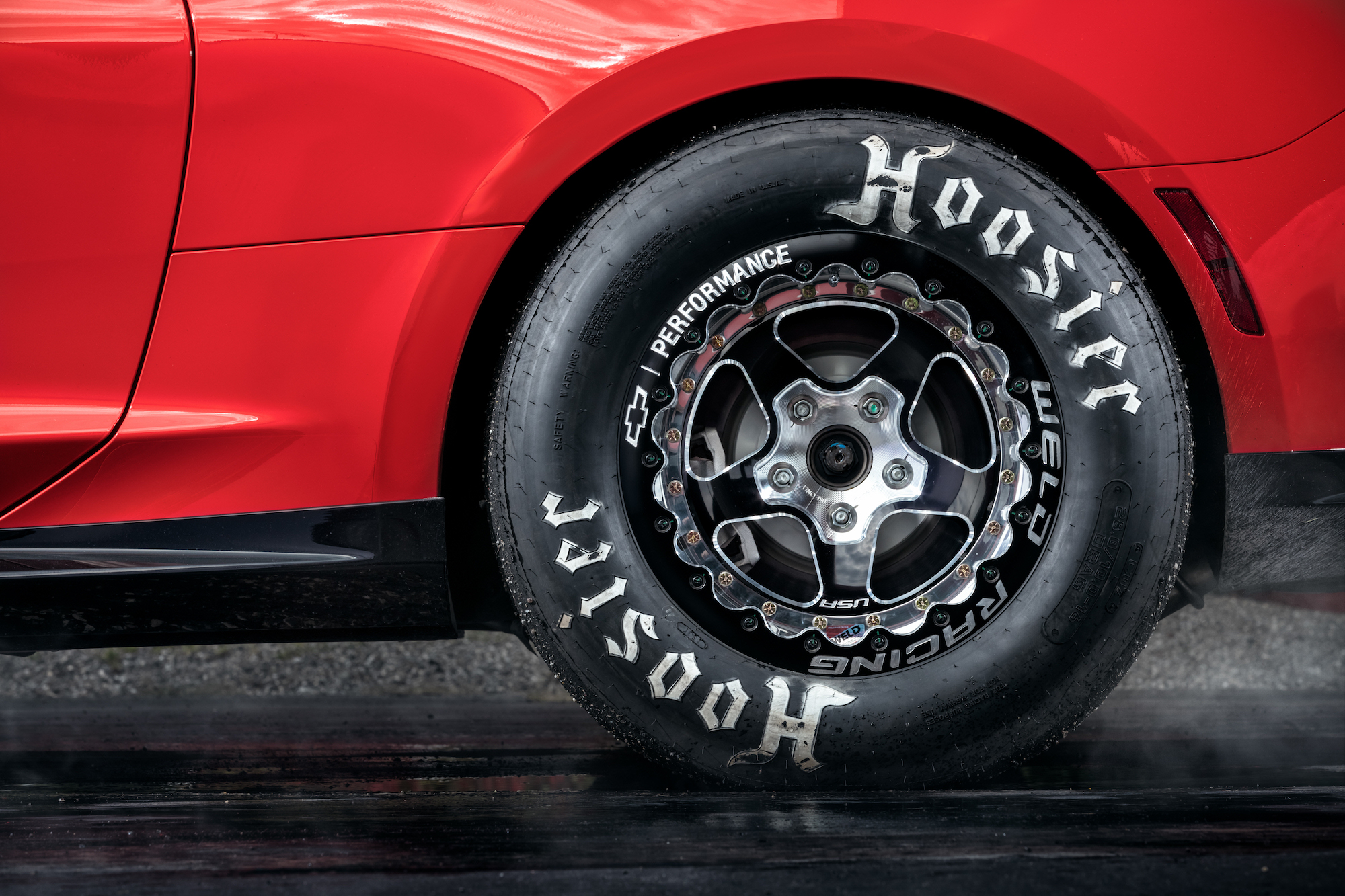 Owners of the Gen 6 Camaro have an all-new track proven wheel for their machines at the drag strip. The WELD Racing Track Attack rear wheel comes in a 16x10–inch diameter/width (part number 88B-610SB-GM) and features WELD’s unique Single Beadlock geometry for precise and even clamping force. Each wheel comes with a black anodized center, polished outer rim, and features the Chevrolet Performance logo prominently machined on the Beadlock Ring. 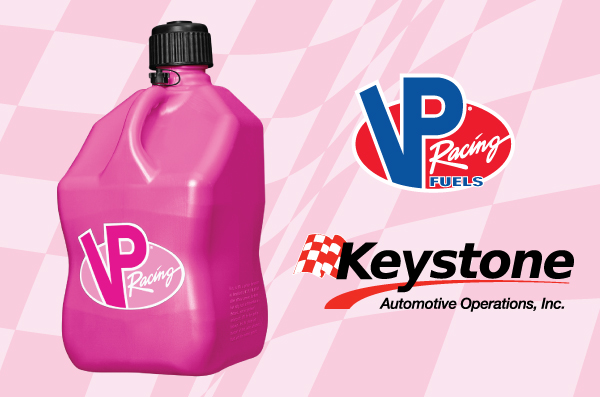 VP Racing Fuels and Keystone Automotive have joined together to help increase breast cancer awareness and continue efforts to find a cure for this terrible disease. During the month of October, Keystone will donate $1.00 from the sale of every Pink VP Racing Container sold towards the Susan G. Komen organization. In return, VP will make a matching contribution at the end of the month as well to increase the contribution.

BEARING THE TORCH: THE NEW WORLD OF TORCH WEAR 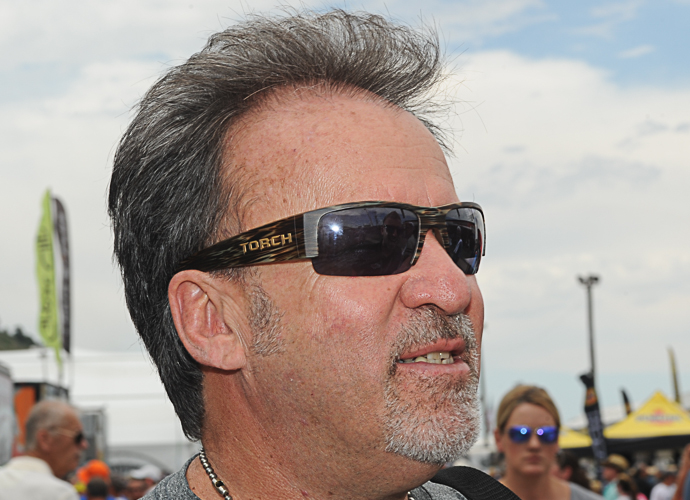 A long time ago, in a galaxy far, far away there lived a gentle giant. Let’s call him “Oakley.” Oakley made high-quality vision products and, thanks to his faithful servant, who we’ll call “Torch,” he began to make his presence known in numerous forms of motorsports, and that certainly included our favorite, drag racing. In fairly short order the giant had become, well, even larger, but then, as things sometimes happen in the world of giants and drag racing, a cold wind began blowing over the land. Soon the giant’s handlers had him taken back to his lair, from which he would never again emerge. 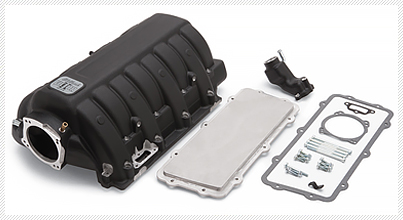 Edelbrock Victor II EFI intake manifold (#7179) is designed for use with Eagle Chrysler 5.7L, 6.1L and 6.4L Gen III HEMI engines with fuel injection. The overall design is similar to the factory 6.1L SRT intake manifold, but features relocated fuel injector bosses for improved flow and added nitrous bosses along the near vertical runners. The Victor II EFI also features a wider plenum than the stock 6.1L which yields more room for the 14" long runners for increased power. This design, along with the aluminum construction, make this intake manifold make ideal for supercharged or turbocharged applications where the OEM active runner control is not desirable. 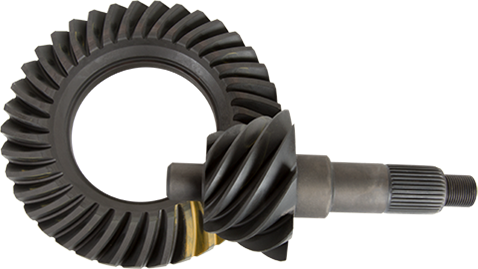 Strange Engineering has revealed a full line of 9 ½” & 10” ring and pinion gear sets from U.S. Gear and Motive. Based on the popular 9” Ford design, these gears are capable of handling the ever increasing horsepower in classes such as Pro Mod, Alcohol dragsters, Alcohol funny cars, and Radial vs. the world. 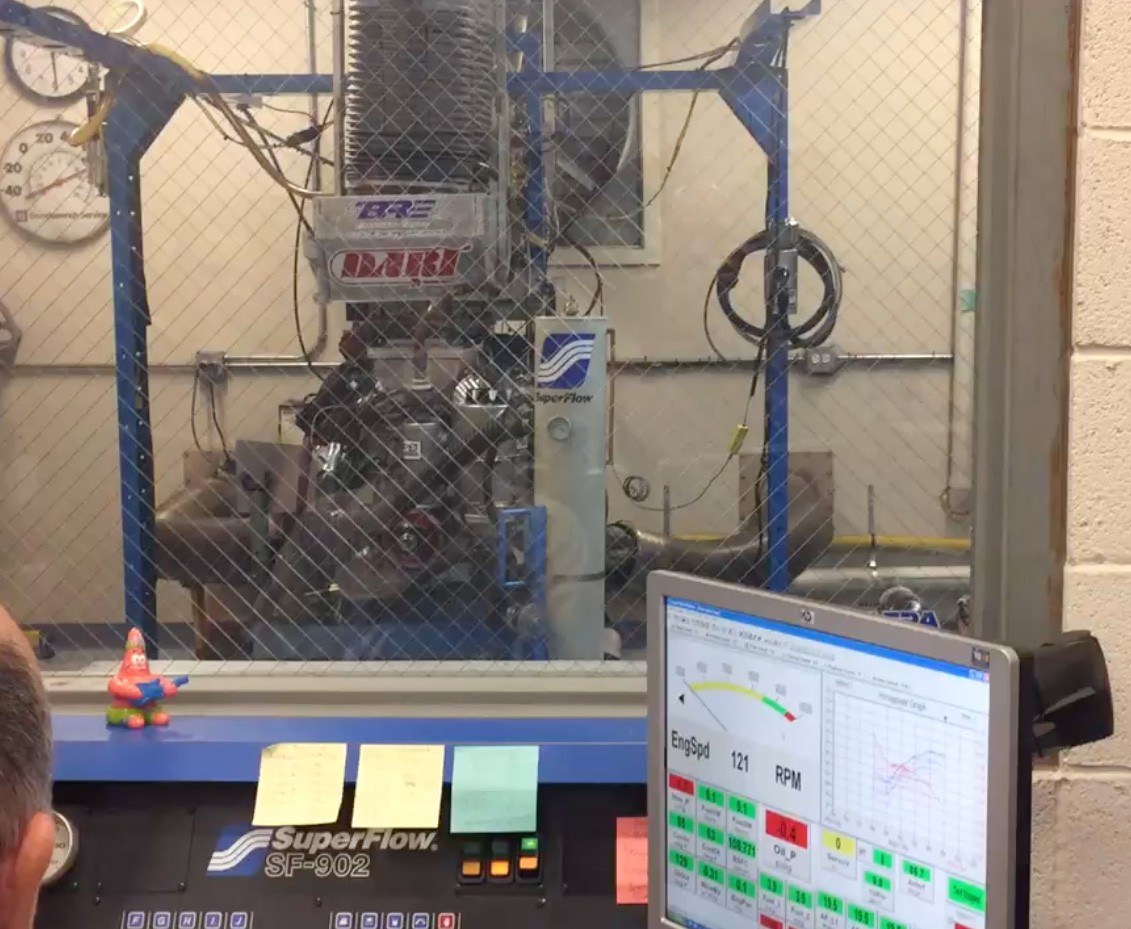 In late 2016 Dart went to work on redefining the LS engine platform. We introduced the Pro Stock inspired Race Series 10° cylinder head with a short deck LS Next block.

35 SPLINE ALLOY AXLE AND SPOOL PACKAGES FOR 8.8” FORD FROM STRANGE

Strange Engineering, the leader in driveline and suspension for over 50 years, has developed a budget minded axle and spool package for 8.8” Ford. The 35 spline Alloy axles are forged from SAE 1550 Modified Steel.