LARSON BREAKS THE STREAK AT DOVER

by Zachary Hinson; Photos by Getty Images    Wed, 2019-10-09 16:43
Everyone in the Round of 12 wants to win at Dover, the next week is the unpredictability of Talladega. As a driver who flipped on the last lap earlier this year at Talladega, Kyle Larson is relieved that he was the one in victory lane at the end of the Drydene 400.

The world has changed from NASCAR to Dakar, from truck driving to skin diving and from songwriting to bullfighting.

I don’t know whether it’s worse or better. I expect age tends to favor the former, but I try to roll with the punches. 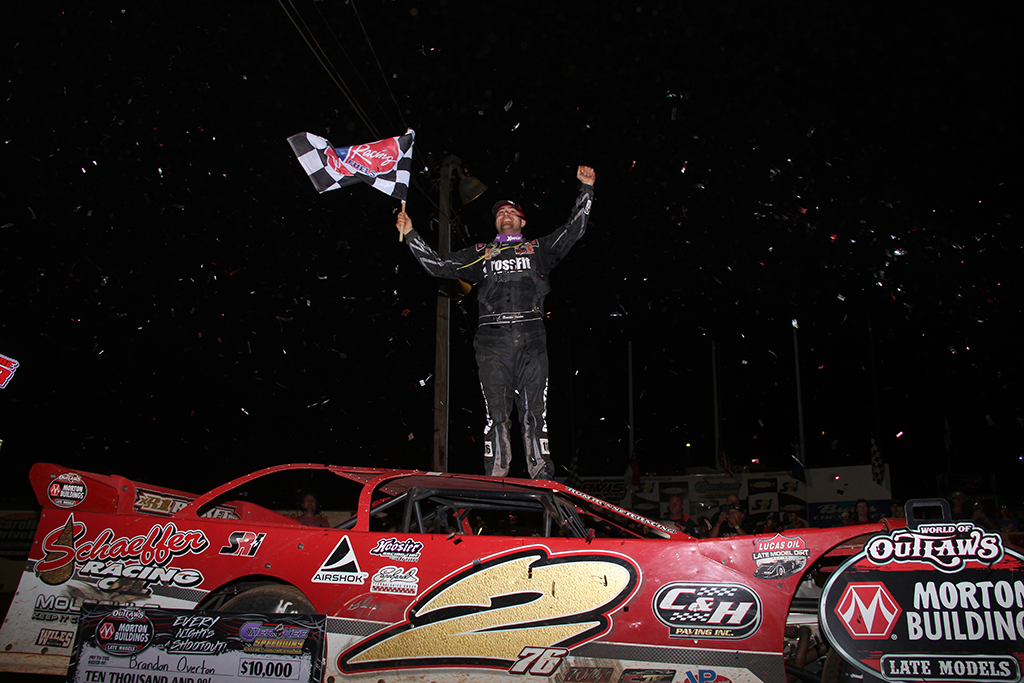 Like the late Dirt Late Model racing legend Mike Duvall did many times over in his historic career, Brandon Overton drove with the tenacity and endurance of a true Southeastern champion on Friday night and put it in Victory Lane at Cherokee Speedway.

For the third time this season, he and the Rum Runner Racing team have defeated the Outlaws in their home region. Chris Madden and Chase Junghans held strong inside the top three all race long to capture the final two podium spots.

WATCH THE BANK OF AMERICA ROVAL 400

Wed, 2019-10-02 08:29
Relive the Bank of America ROVAL 400 that saw Chase Elliott overcome a incident mid race to come back and win his third race of the 2019 Monster Energy NASCAR Cup Series season.

CHASE ELLIOTT REBOUNDS AT THE ROVAL

MONTE DUTTON – NOBODY LIKES A COPYCAT

I’ve got some friendly advice for NASCAR. If there’s a race on the schedule that is uniquely appealing, keep it unique.

The “roval” at Charlotte Motor Speedway is uniquely appealing. The fall race previously paled in comparison to the sport’s longest race, also unique, there on Memorial Day weekend. Running on a course that circled most of the oval, then snaked through the infield, gave the Double-R (roval race) a niche.

Relive all the action from the Federated Auto Parts 400 at Richmond Raceway that saw Martin Truex Jr. overcome being spun out by Ricky Stenhouse Jr. to win his second race of the NASCAR Playoffs.