Darrell Waltrip entered the 1992 Bojangles’ Southern 500 on a hot streak and was looking for more.

The three-time NASCAR Cup Series Champion and owner of 83 career victories (at the time) traveled to Darlington Raceway that summer for the annual Labor Day Southern 500 weekend festivities with momentum after winning at Bristol Motor Speedway and posting a second-place showing at Michigan International Speedway the two races prior.

MONTE DUTTON – THE EMPIRE SCHEDULES BACK

NASCAR shook up its schedule. It doesn’t know what kind of Cup it’s going to be in 2020, but it knows the schedule.

Monster is leaving, but the changes are still going to be monster.

I like most of the changes; what I don’t like is the constant state of change. NASCAR clamps on battery cables more often than Jerry’s Garage and Towing.

A champion crowned in the desert. The Last Great Colosseum becomes a postseason factor. A tricky doubleheader. The birthplace of NASCAR bookends the regular season. 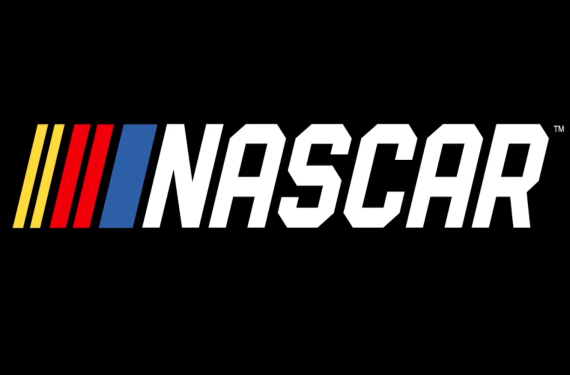 NASCAR today announced significant, dynamic changes to the 2020 NASCAR Cup Series schedule, with intriguing shifts during both the regular season and the Playoffs.

Most notably next season, NASCAR’s championship will transition from the beaches of Miami to the desert near Phoenix, Arizona, following the renovation and reconfiguration of ISM Raceway. These recent changes delivered a new and exciting form of racing just a few weeks ago, reinforcing it as the perfect stage for the 2020 championship finale. As part of the new schedule, a champion will be crowned on Sunday, Nov. 8 – a week earlier than in previous seasons.

I don’t believe NASCAR will ever be able to mess up Martinsville. The Lords of Daytona Beach haven’t been able to run it out of business, not that they don’t own most of it.

When International Speedway Corporation took over after decades of owning stock in it, attendance immediately fell by 30,000 fans. The stands were still packed. It’s just that ISC immediately let everyone know the track never held the 90,000 fans the Earleses and Campbells claimed.

In late 2004, I learned all I needed to know about the Busch brothers. Kurt had just won the first Chase. Kyle was the question to a Jeopardy answer.

The brother who’s even better.

Who is Kyle Busch?

While watching the NASCAR race at the Desert Mile on the western edge of the Valley of the Sun on TV, I started thinking about my many visits there.

Phoenix, or Avondale, or ISM Raceway (whatever that means) is, in other words, Hell on Wheels. Thank goodness NASCAR doesn’t hold a race there in the summer.

Over the years, when someone mentions a toasty Southern venue, I’ve developed a habit of saying “but it’s a wet heat” in response to all the times I’ve been told “it’s a dry heat” out west.

Among the lessons I learned in two decades of Phoenix visits: 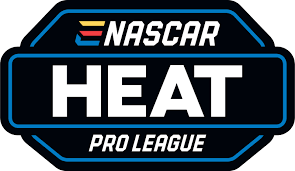 NASCAR, 704Games and the Race Team Alliance announced today the first-ever  eNASCAR  Heat Pro League Draft will take place at ISM Raceway on March 10 at 8:45 a.m. MST. The inaugural draft will be conducted in Gatorade Victory Lane inside the newly designed INfield at ISM Raceway.

“This year more than ever, there is increased energy and industry collaboration around our esports initiatives,” said Craig Neeb, executive vice president, innovation and development, NASCAR. “Since announcing the eNASCAR  Heat Pro League, new and existing fans competed on their gaming consoles for a potential seat in our Pro League and engaged with NASCAR Heat at a higher rate than ever before. We’re excited  for  what the future holds in this emerging space.” 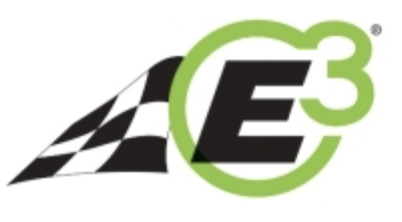 E3, manufacturer of a full line of E3 DiamondFIRE racing products, announces that the company will return as Pole Award sponsor this year for all 13 NASCAR® Pinty’s Series (NPS) races and the NASCAR K&N Pro Series. NPS is the premier motorsports division in Canada with events held at a variety of road courses and oval tracks in the country in addition to one event in the United States.

The Daytona 500! It’s the last race with the old rules!

Next up? Atlanta. It’s the first race with the new rules!

On to Las Vegas. It’s the first race with even newer rules! 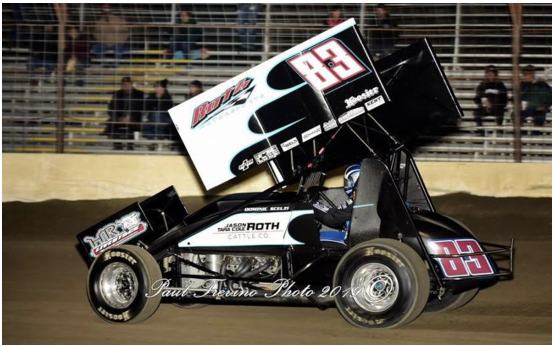 Dominic Scelzi captured his first podium finish of the season in only his second race of 2019 last Saturday at Keller Auto Speedway.
Scelzi had a stout debut in a Roth Motorsports entry, improving every time he hit the track before scoring a third-place run in the main event to cap the night.

"We gained on it a lot," he said. "That makes me feel good. I know we have a heck of a race car and I see a lot of potential for it. Thanks to Dennis and Teresa Roth for the opportunity as well as Todd Ventura, Jeff, Brandon and Scotty for their hard work."