EDITOR'S NOTE - Keep checking back to this page as we keep feeding content. We shot a lot of video in Indianapolis, and as much as we'd like to say our work it done, we still have plenty of videos left to edit and post. - Bobby Bennett

THE UNLIKELY FINAL - In another world, this might have been a street race. Instead, the diverse world of Stock Eliminator played host to this drag race. Every Thursday at the NHRA U.S. Nationals, the many classifications within Stock Eliminator for a giant gathering of intramural skirmishes known as Class Eliminations. While there are 30-plus classes represented in 170-plus competitors, there are instances where some combinations have only one car. The NHRA combines those lone wolves in two divisions designated by the choice of transmission, manual or automatic. This video shows off the unique final round of the manually shifted portion.

TONS OF FUN - O/Stock Automatic is to drag racing what recreation, beer league softball is to former baseball players. It is competitive, it's fun and it's easy to get involved with. Follow along with competitors Patrick Downing and Randall Campbell as they prepare for the ultimate drag race between a truck and a station wagon.

BEAUTY AND THE BEASTS - The NHRA Factory Stock Showdown is everything the late Bob Tasca had in mind when he coined the phrase, "Race on Sunday, Sell on Monday." In one of the greatest gatherings of modern day muscle. sixteen Factory Stock Showdown competitors battle it out for the most prestigious of all drag race titles - U.S. Nationals champion. Narrated by veteran drag race announcers Joe Castello, Brian Lohnes and Alan Reinhart.

Todd raced to a 4.062-second pass at 311.70 mph to defeat Matt Hagan’s pass of 4.141 at 300.60 in his Mopar Express Lane Dodge Hellcat SRT in the final round. He was the No. 1 qualifier for the event and was successful in securing his second consecutive victory at the prestigious Indianapolis race. He is the first Funny Car driver to win back-to-back Chevrolet Performance U.S. Nationals since Mike Neff in 2011 and 2012.

ELEPHANTS ON PARADE - In 1968, the folks from Chrysler decided they needed to build the ultimate Stock and Super Stock vehicle from their factory. They teamed up with Hurst for what was a limited run of Barracudas and Darts, and what they built was a total of 50 were built with 426 Hemis. They were not street legal, nor were they street driven. They were only destroyed to go out and destroy Fords and Chevys on the drag strip.

Sit back, crank up the speakers and enjoy the action from the 2018 Dodge Hemi Shootout from the NHRA U.S. Nationals and called by veteran announcer Brian Lohnes along with Mopar legend Herb McAndless.

MAKING THE TRANSITION - Justin Ashley just wanted to have control of his own destiny. This weekend at The Big Go in Indianapolis, he’s back behind the wheel of an A/Fuel Dragster, but it isn’t the Randy Meyer-owned car he’s usually steering. This time, Ashley will be debuting his own racing operation. He’s also announced a new sponsor, 1800CASHOUT, a real estate company that buys distressed rental properties across the country.

“Growing up in this sport and watching my father as a team owner and driver, I always looked up to him and said one day I want to do that. So to be able to do it, and make our debut at Indy, there’s just something about it. It’s really special.” 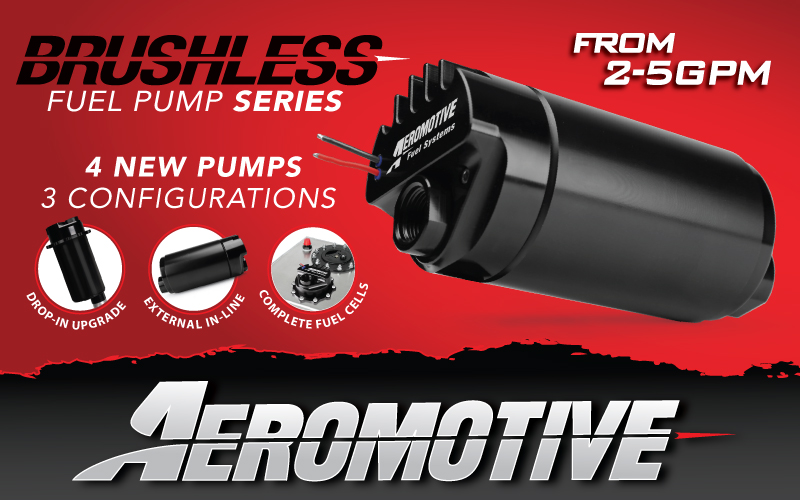 TRADITIONAL BEASTS - Behold the A/Stocker, the traditional top of the food chain for the traditional Stockers. Each year at the NHRA U.S. Nationals, a fraternity of fearless monster-tamers get together to determine who is the baddest of the baddest amongst their beastly Stockers. This year there are EIGHT A/Stock entries ready to shift it out to determine the king of this jungle. Who will you ride with?