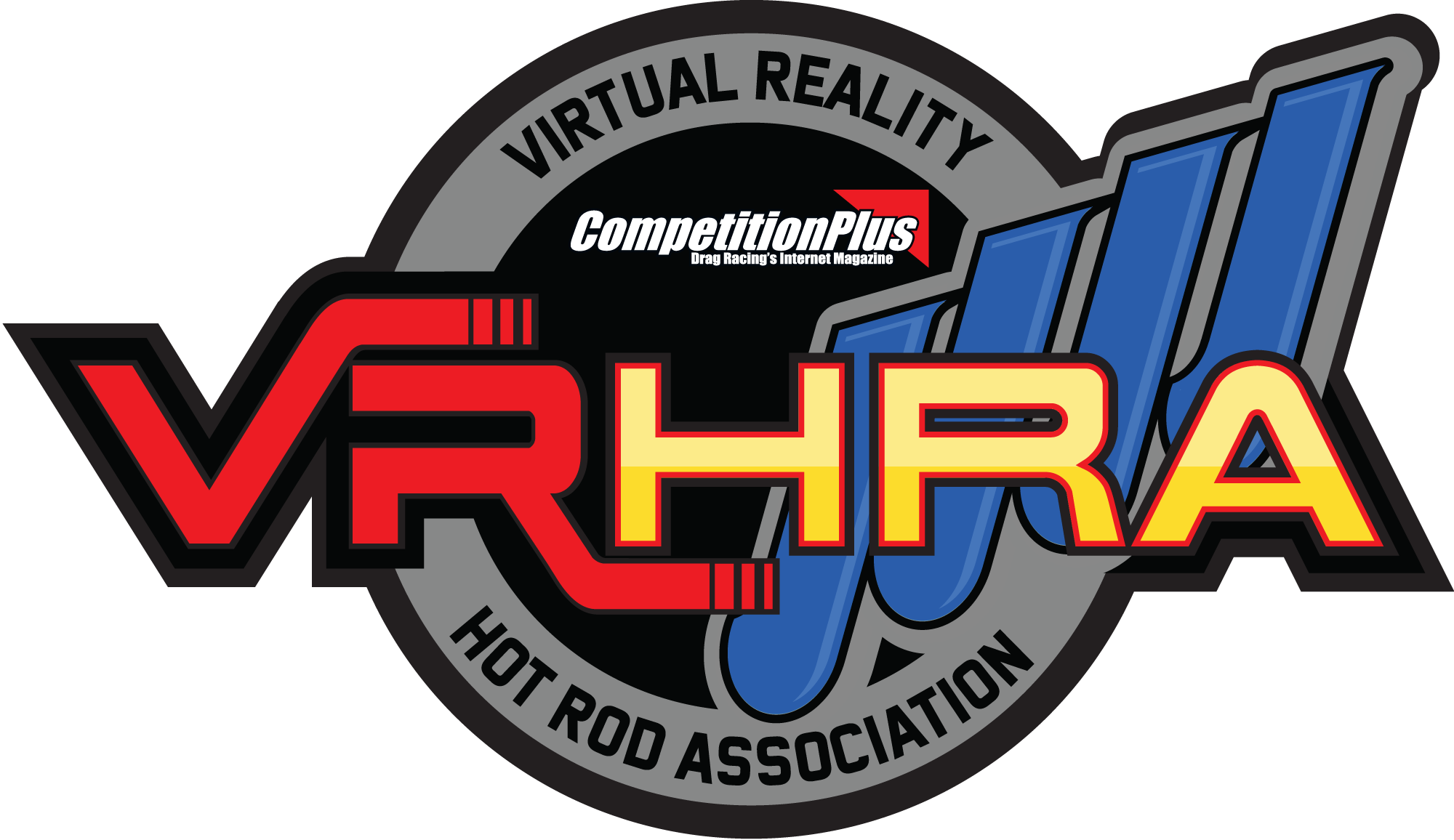 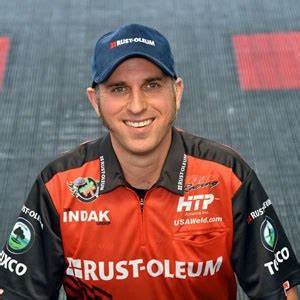 TJ Zizzo didn't qualify to compete in the inaugural season of the Virtual Reality Hot Rod Association [VRHRA] back in March 2020, when the global pandemic brought drag racing to a halt. This reality didn't stop Zizzo from formulating a game plan for when the virtual-reality, fan-vote style of drag racing became his reality.

The VRHRA was created in March 2020, when drag racing was shut down because of a worldwide pandemic. The series conducts events at past or no longer existing facilities, determined qualifying and eliminations by fan vote. And, there are lots of them.

The first season generated a little over one million cumulative votes cast. The 2021 season, with four extra events, just nudged over the two million mark.

Prior to the second season, launching in December 2020, Zizzo went about energizing his fan base and sponsors. He also reached out beyond to friends and their friends who knew little to nothing about drag racing. His plea to them was, "when the polls open, vote. Tell your friends to vote."

In the end, Zizzo's best tune-up, which propelled him to six wins in nine races, was the viral nature of the internet.

"I'm elated," Zizzo said. "That was a ton of work. I can't believe how awesome our fans are. It blows me away that a super part-time team like us can go out there and be successfully virtually. It's amazing."

All it takes is to go the extra mile with your fans, Zizzo conveyed.

"We worked very hard on social media, we worked very hard on our friends that are already involved in the sport, but more importantly, we worked on friends that don't know anything about drag racing, which I thought was most fascinating, because now they have a little taste and they know what website to go to," Zizzo explained. "And they know maybe where to look up some results or what's going on in drag racing. So I thought that was the coolest.

Zizzo's approach often defeated the higher funded teams that did little to rally their larger fanbases.

"That's competition, right?" Zizzo asked. "No matter what I do, I am competitive. I could compete against my family members, our team members in our body shop, racers on the race track. I could compete with other body shops and other businesses. I am just competitive by nature. So after the first event and we won, I said, 'All right, it's on. Let's do it." 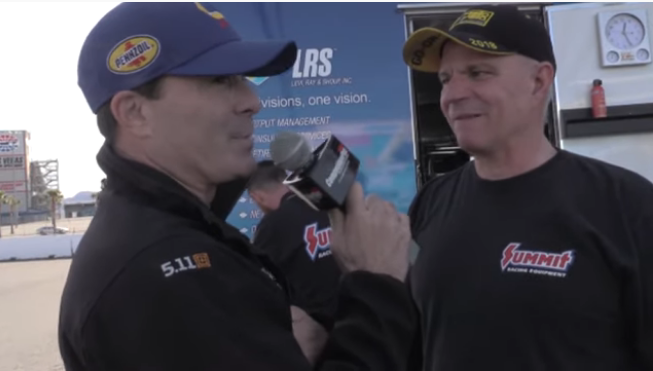 Wilkerson had a bit of deja vu for 2021; he battled down to the wire with Alexis DeJoria and emerged a second time as the champion. He won four races this season, including three in a row to close the season.

"I can't really tell you how much fun that's been to watch," Wilkerson said.  "We've been keeping an eye on it, and, of course, thanks to all my fans, they've been tuning my car. Obviously, it hasn't been me.

"Hopefully Alexis and I can make it the Alexis and Tim Show for real. What do you think about that?"

"That'd be really cool. I'd be happy for either one of us, to tell you the truth. We need to keep them big teams off the win list and put some of us independents back on there where we belong." 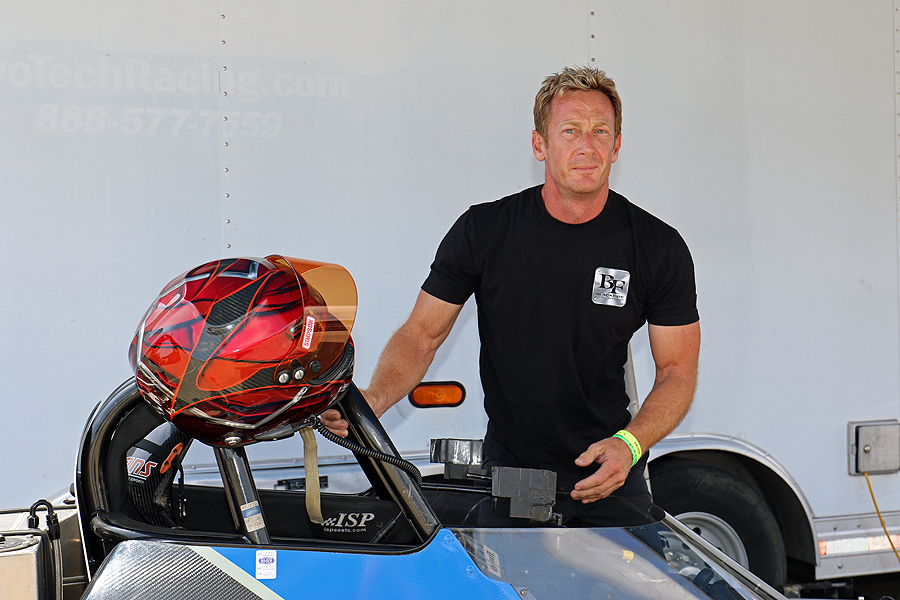 Massel's 2021 Pro Stock season plans might be up in the air, but his 2020 top 20 points finish earned him a spot in this season's VRHRA competition.

Massell won three races and edged out Kenny Delco in a title chase which went down to the semi-finals of the final event in Ontario, Ca. It was a season the FOXSports pit reporter was totally taken aback by his success with the fans.

"I didn't think I'd even qualify," Massel admitted. "I've got such limited Pro Stock experience here under my belt that I was lucky enough to just skate by and make the cut to qualify for this thing, the whole series as a whole. So it's just a cool feeling. You're racing, you're up with the fans, got you up against the best of the best, and to come out with a championship, it's actually a little humbling." 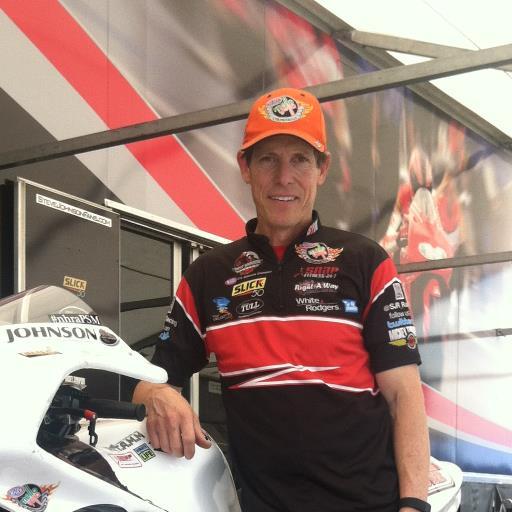 When it came to domination, none could hold a candle to Johnson. The Pro Stock Motorcycle racer from Alabama was in a class of his own, winning the season's first six races. By race No. 7, Johnson's 18-round winning streak put the title out of reach.

"Man. I'm right up there with all the e-sports phenomenons and superstars! An energetic Johnson explained. "I'm proud to represent drag racing in a multi-billion dollar industry.

"It's amazing; a lot of people use dynos and Snap-on tools and have UPS deliver expensive custom-made parts. I found one of the most popular things to do is just respond with like buttons. It never hurts to show appreciation and compassion for our fans and just look them in the eye and say, 'thanks for coming." 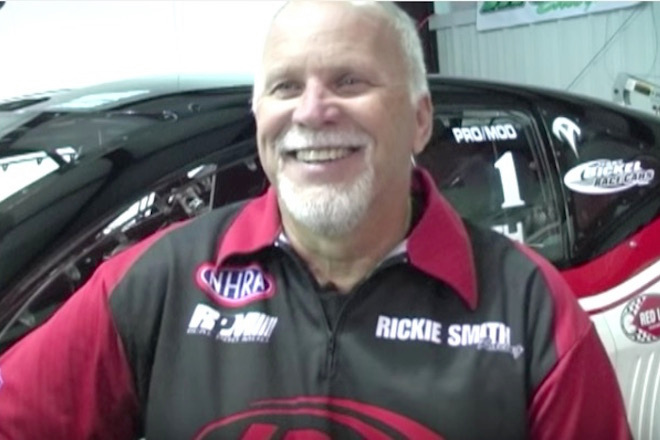 For the second season in a row, doorslammer racer extraordinaire Smith ran his way to the championship. The man known as "Trickie" Rickie won six of the nine races and secured his championship by the eighth event.

Just ask Smith; the feat was not easy.

"It's awesome; you've got fans out there doing this. What it is, the biggest thing is, you got nine races and that's a pretty good commitment from not only me calling my fans or different people, but just the fans watching it that long," Smith said. "It's a pretty long series so, I've been up and down. I won some, I lost some of them. I haven't watched it all the time, but it's a pretty good thing for fans to take their time for that many weeks and look at this stuff. So I think it's a pretty good honor to have this championship."