VIDEO FEATURE: 16 MINUTES OF WHY THE NHRA U.S. NATIONALS IS AS GREAT AS IT EVER WAS 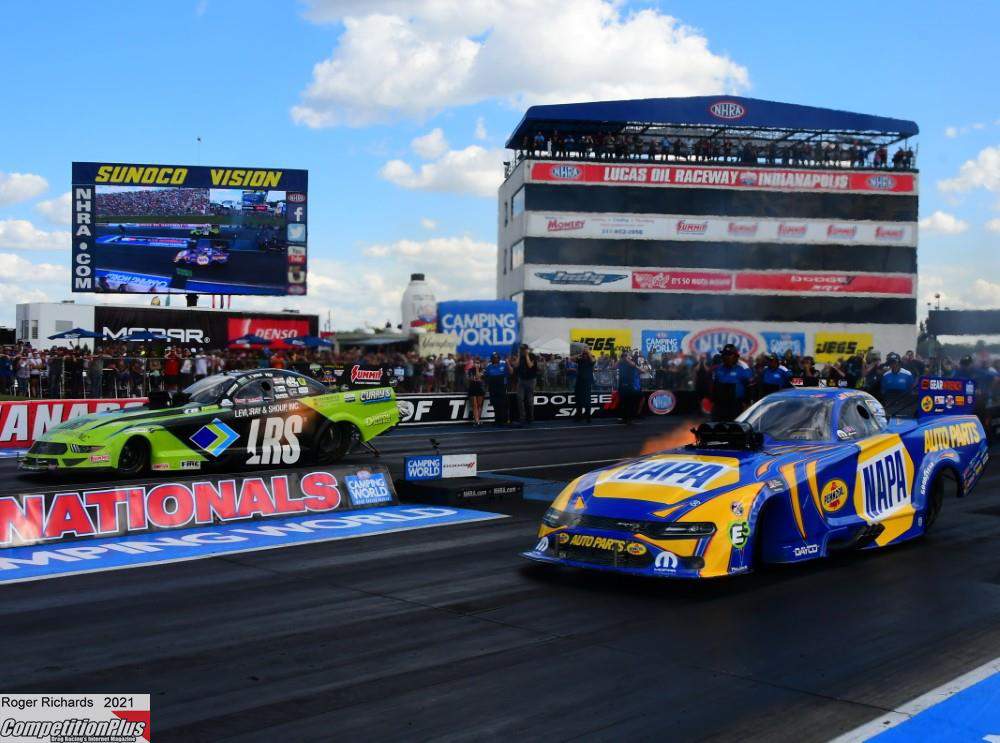 This video is for those who say Indy is just another race on the NHRA Camping World Drag Racing Series.

Leave it to video Picasso Les Mayhew to deliver 16 minutes of pure awesomeness from major league drag racing's most prestigious drag race. He's captured everything from the absurd to the most incredible moments from not only the viewpoint of a seasoned media member but also from a drag racing fan.