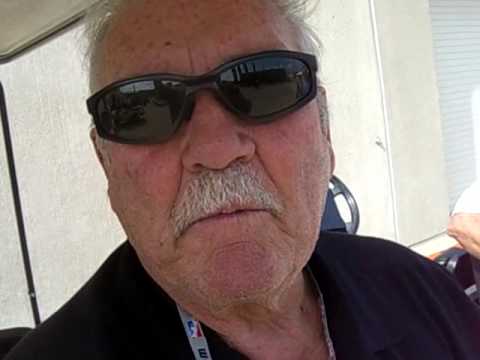 Bill Simpson, an icon name in the safety industry, has died at 79, following a stroke.

Simpson, whose achievements include the development of the firesuit, and drag racing parachute, is credited with the implementation of Nomex as a critical material in creating fireproof equipment.

Simpson Race Products is deeply saddened to hear of the passing of the founder and namesake of our brand, Bill Simpson. Bill will always be known as the foremost pioneer in racing safety. Thousands of racers have and will continue to benefit from his innovative spirit. It is with deep respect that we say, rest in peace Bill. Your legacy of making racing safer will live on."

Here's the preview for the next episode of #Legends: The Series, featuring the late Darrell Russell as told by those who knew him, his father Burnell, brother Chris Russell and close friend Rob Geiger. #DragRacingnews - https://t.co/3uyZHyPnnV pic.twitter.com/6WAleNlAEU