RAPISARDA AUTOSPORT INTERNATIONAL SEASON IS ON A KNIFE-EDGE AT THE PENULTIMATE ROUND OF THE AUSTRALIAN TOP FUEL CHAMPIONSHIP. 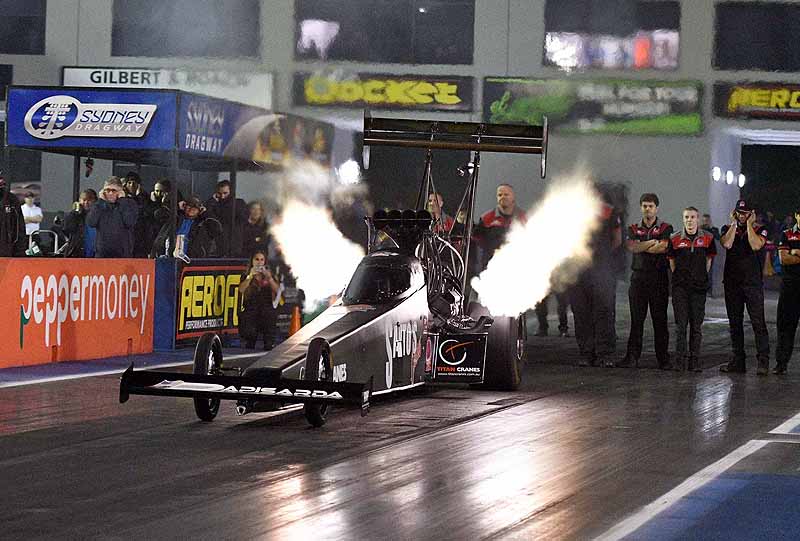 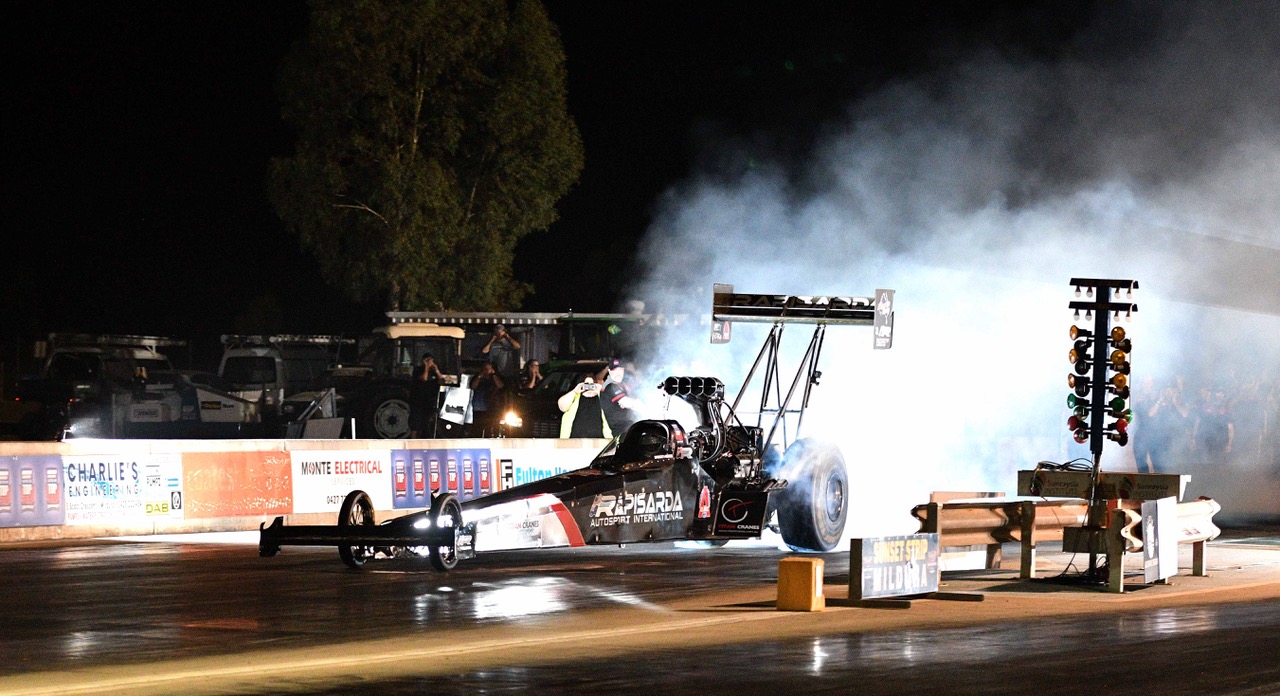 Rapisarda Autosport International's 2022 season will be on the line when the team travels to Heathcote Park Raceway, May 21-22, for round five of the Australian Top Fuel Championship.

Teammates Damien Harris and Wayne Newby are third and fourth in the championship with one round remaining.

“This weekend is shaping up as the most important meeting of the season for our team,” according to team principal Santo Rapisarda. “There are three finals to be decided during qualifying on day one that’s because the final round at Sydney Dragway a couple of weeks ago was canceled due to weather.

Damien is in the B final against Phil Lamattina and Wayne races Phil Read in the C final. We need to win both of those races. Then on the next day, which becomes round five of the championship, we need to put all our energy into getting both cars into the A final.”

The A final held over from the Sydney meeting will see rookie Shane Olive up against series leader Peter Xiberras. 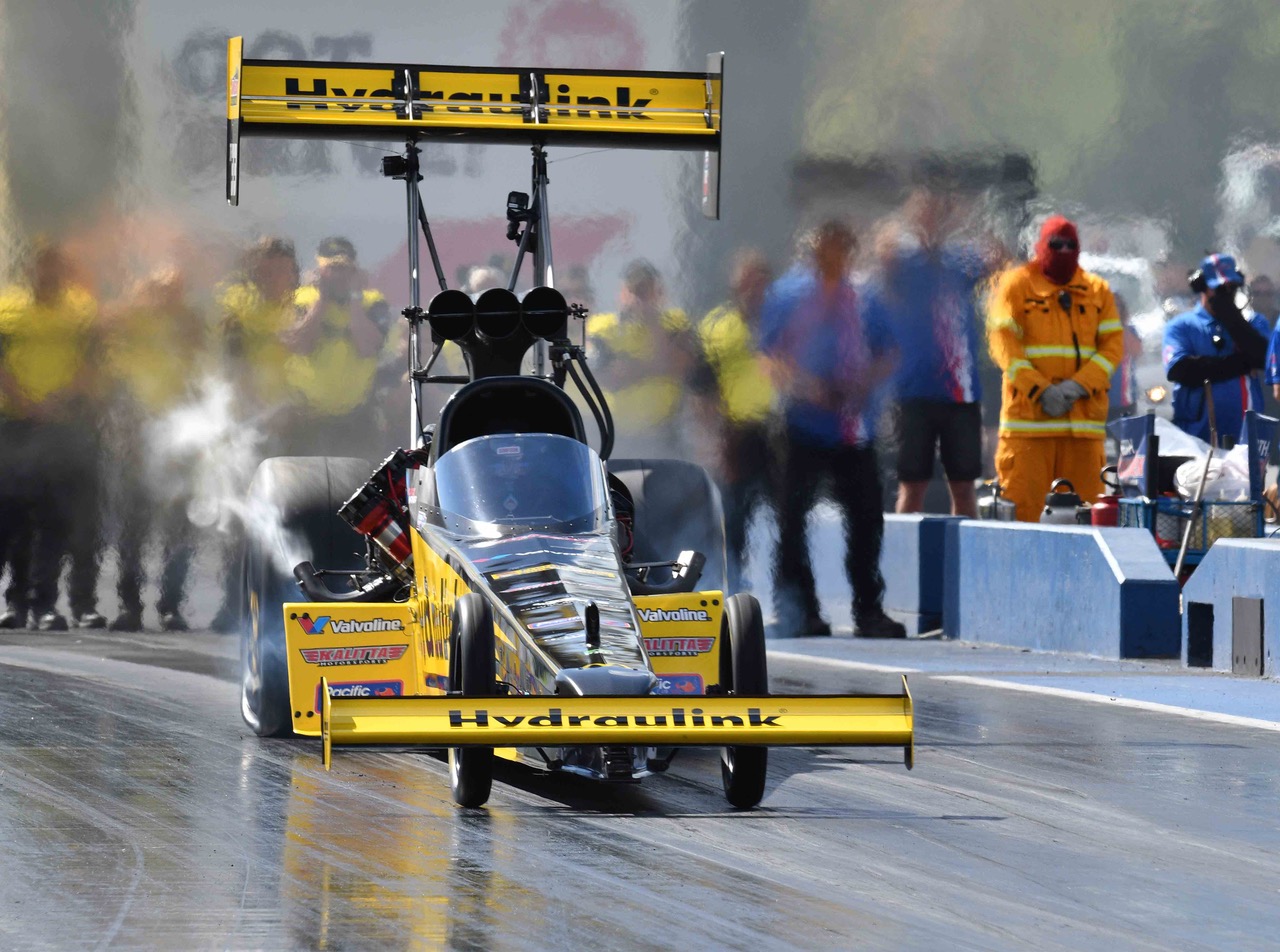 Heathcote Park Raceway, 55 miles northwest of Melbourne, Victoria, will host Top Fuel for the first time since the early 1990s. Over the next three decades, the track all but disappeared from the drag racing landscape as the sport pivoted to racing in the main capital cities across the country.

In July 2020, HPR was purchased by Victorian racer-businessman Lance Warren.

Since then, the venue has been subject to a massive refurbishment that has included a state-of-the-art new racetrack, infrastructure upgrades and a raft of best practice safety features.

The meeting will also feature minor changes to the usual race day format.

Previous rounds of the 2022 ATFC season have begun in the afternoon and run into the evening. However, this event will start earlier and finish around dusk due to the late afternoon drop in air and track temperatures.

"From memory, the last time we raced at Heathcote Park was around 1990, so we will all start on an equal footing," added Rapisarda. “Whoever reads the track the best will have a head start. The time we spend analyzing the conditions and getting the right tune-up will be critical to keeping our championship hopes on target.”