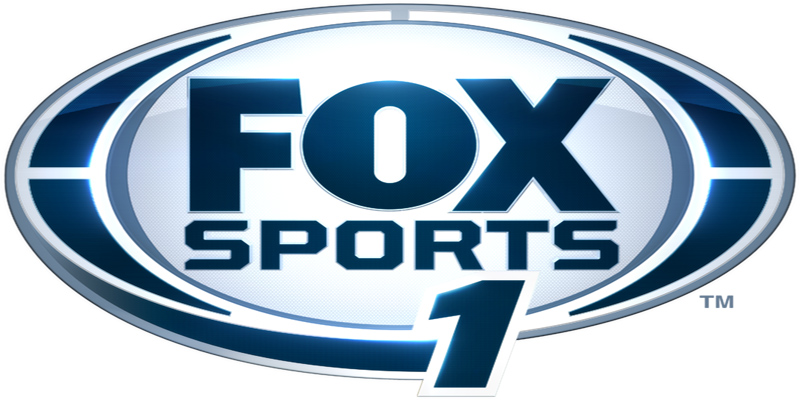 UPDATED: NHRA has confirmed they will part ways with ESPN as their television coverage partners at the end of 2015..

“We thank ESPN for its many years of service to NHRA fans,” Peter Clifford, NHRA president said in a prepared statement. “We look forward to finishing out this exciting 2015 season with ESPN showcasing the Mello Yello Countdown to the Championship playoffs.”

“The NHRA is an exciting form of racing with a very loyal fanbase,” added Julie Sobieski, ESPN vice president, league sports programming. “Unfortunately, we have had scheduling challenges with NHRA programming due to other commitments in the fall.

“We look forward to continuing our event coverage for the remainder of the 2015 season, and to serving fans with the stories of the NHRA on our news and information platforms for many years after that.

“We have tremendous respect for the NHRA and its history and we wish them all the best in the future.”

7-13-2015- The National Hot Rod Association has disclosed that it will produce its race-action television broadcasts in-house but has not announced formally on what network they will air.

But according to a July 13 article published in Street & Smith's Sports Business Daily, the Mello Yello Drag Racing Series races will be telecast on Fox Sports 1 in 2016.

That would mean a 14-year partnership with ESPN is over.

The John Orand- and Adam Stern-bylined article cited unnamed sources as confirming that "Fox Sports and the NHRA have agreed on deal terms, but a formal contract still has not been signed. An official announcement is expected later this week."

Sports Business Daily reported that the NHRA would be paying a monetary penalty for breaking the contract a year early.

"As recently as last week, NHRA officials had been negotiating to leave the current five-year ESPN deal a year early, as the drag racing series was upset with ESPN's decision to carry most races on tape delay and in unattractive timeslots. Its ESPN deal originally was scheduled to end in '16, and ESPN was charging the NHRA an undisclosed break-up fee to get out of the deal early," the report said.

Newly named NHRA President Peter Clifford said in a July 1 teleconference, "We understand from a lot of our constituents that we need to address some of the issues facing television, and we have some exciting announcements to come on that in short order. What we have already said that's out there is we're taking television production in house starting next year, and so it was previously done by ESPN regional television, and we're taking that on board next year, and that's going to be a big change. But we have additional announcements in the coming weeks regarding television."

Asked if that means the NHRA is planning to sever ties with ESPN, Clifford replied, "You've got to wait and see the announcement.  I think it will be well received.  I'm going to leave it at that."

Sports Business Daily did not offer specifics of a deal with FS1.

"Financial details of the new deal cannot be confirmed," the article said.