Muldowney Will Make Various Appearances Throughout the Weekend 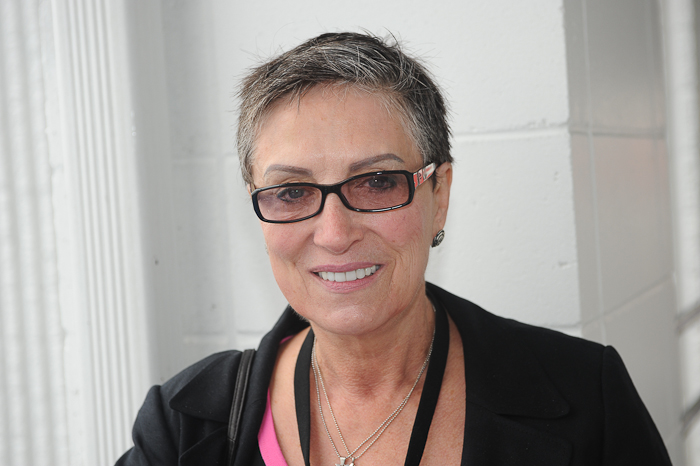 “We are thrilled to host one of the NHRA’s most legendary drivers and a true pioneer for women in the industry at this year’s Route 66 NHRA Nationals,” said Route 66 Raceway President Scott Paddock. “The rich and diverse history of the NHRA has been personified throughout Shirley’s storied career and classifies her as one of the sport’s most prestigious, and we are beyond excited to feature her as the weekend’s Grand Marshal this year.”

Muldowney, named the fifth-best driver in sport history by the NHRA in 2001, made a career of outclassing most of the men in her field with 18 NHRA national event wins, the first coming in 1976, which was the first victory by a woman at a NHRA national event. The ascent to legendary status continued when she won the 1977 Top Fuel world championship, becoming the first woman in history to claim drag racing’s elite crown. She won the same title in 1980, making her the first driver, male or female, to capture the championship twice in a career. Muldowney also won the AHRA championship in 1981, and followed that up with her third Top Fuel world championship crown in 1982, while simultaneously being awarded the Top Fuel Driver of the Year for the second consecutive season.

Muldowney’s extensive background in racing, ranging from early street racing to the later intensity of Funny Cars, makes her the ultimate resource and mentor to the next generation of racers, females in particular. Her appearance coincides well with a #Route66Nats exhibition by the group “Car Chix”, the Premier Motorsports Organization for Women. Route 66 Raceway will provide the platform for an elite match made up of female racers by acting as the event’s Grand Marshal.

Lea Ochs will go head-to-head with Georgina Buckley, pitting turbo against nitrous. Ochs was named one of Drag Illustrated “Hottest Women in Motorsports” in 2019 and Buckley was the first and continues to be the only woman to win a NHRA Wally on drag radial tires. With Muldowney steering this next generation of female racers, their grudge matches are sure to entertain fans of all ages.

Fans can meet Muldowney throughout the weekend by purchasing tickets to Club 66, a climate-controlled environment directly above the Route 66 NHRA Nationals starting line. Muldowney will be present around property throughout the weekend. More information on opportunities to meet the famed drag racer will be released at a later date; be sure to visit www.Route66Raceway.com and stay connected on Twitter and Facebook to hear all updates firsthand.

To purchase tickets to the NHRA Route 66 Nationals, or any of the other 2018 Route 66 Raceway events, visit us online at www.Route66Raceway.com, call 888-629-RACE, download the Route 66  Raceway mobile app,  visit the Route 66 Raceway Administrative office or stop by the box office on the day of the event.