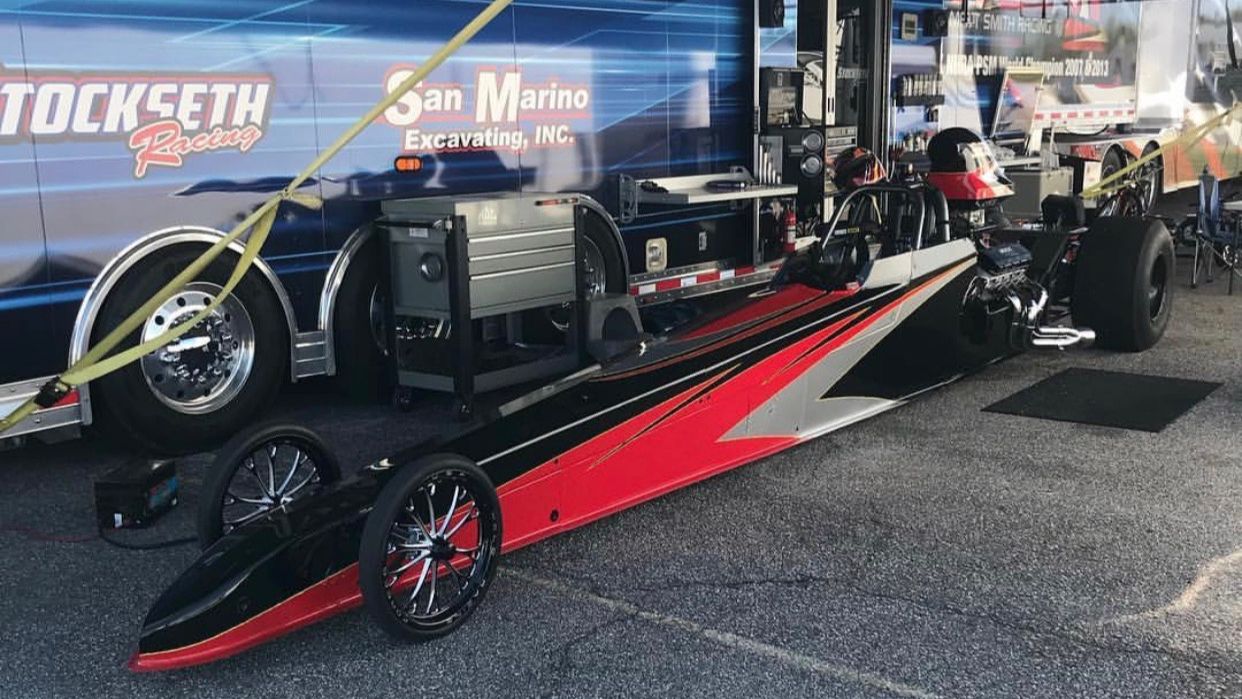 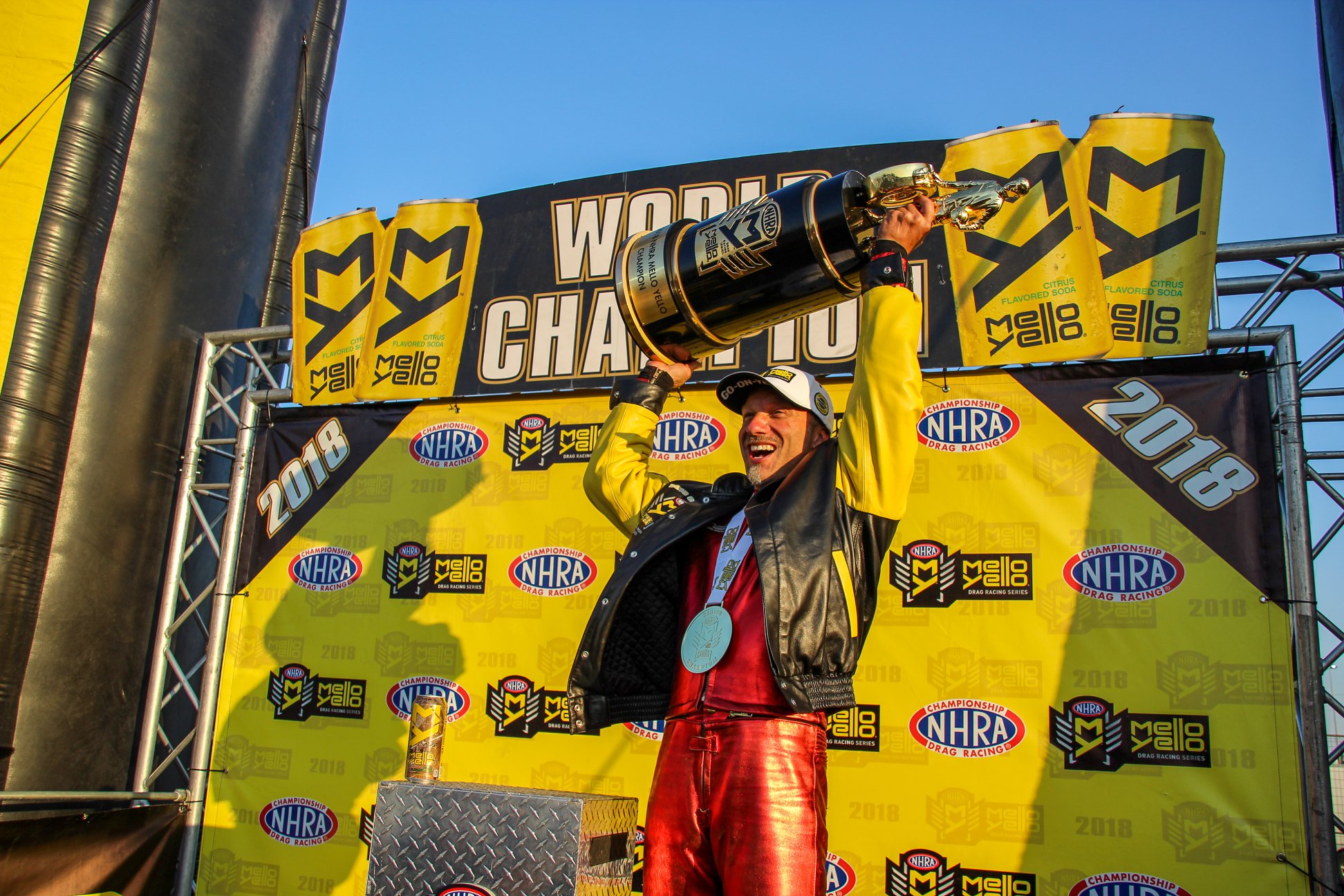 “I bought this dragster a few years ago and bracket raced it a few times at local tracks,” Smith said about his 2007 TNT Supercars dragster. “I got my Super Comp license after the Four-Wide Nationals this spring and I’ve had my public relations gal Sadie Glenn run it in Charlotte the last two national events, so I’ve already got some good data for zMAx [Dragway]. Index racing will be a new experience for me for sure but I’m feelin’ pretty good about our chances.”

Smith is still in the hunt for his fourth NHRA Pro Stock Motorcycle World Championship on his DENSO EBR and is currently No. 4 in the point standings; Smith is a little over three rounds out of first place.

“One bonus of running Super Comp next weekend is I get more shots at the tree,” he added. “Obviously, the dragster and my bike react differently but it’s the same tree. I think this will work in my favor.”