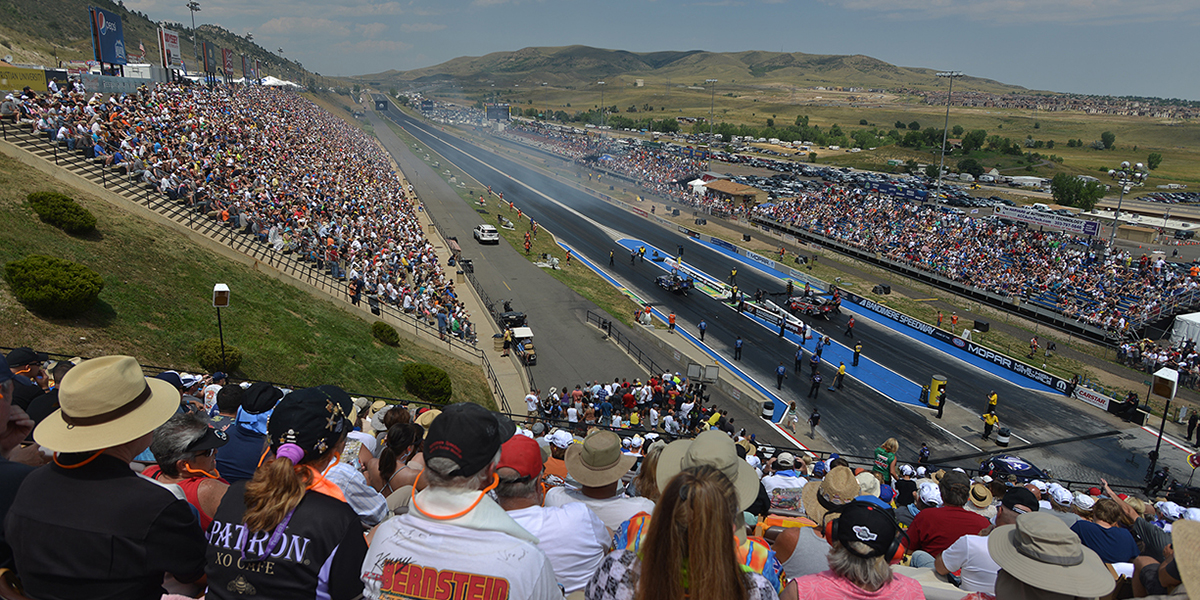 A Jefferson County judge announced Thursday that a temporary restraining order will remain in place for Bandimere Speedway, which is in Morrison, Colo., 20 minutes from Denver.

“I don’t want to rush it; the case has a lot of implications. I need to make an interpretation of the law that may be new,” Judge Tamara Russell said.

The judge is expected to make a ruling on the injunction on July 21 due to the complicated nature of the case.

Earlier last week, a judge ruled Bandimere would have to restrict capacity to 175 people.

That Fourth of July show at Bandimere Speedway was one of just a handful of large gatherings in the state, with health officials warning against large crowds in the midst of the COVID-19 pandemic.

In the latest revision of the NHRA Mello Yello Series national event schedule – the Mile-High Nationals at Bandimere Speedway are slated for Aug. 7-9, which is the speedway’s marquee event.

Bandimere Speedway has been hosting races for 63 years.