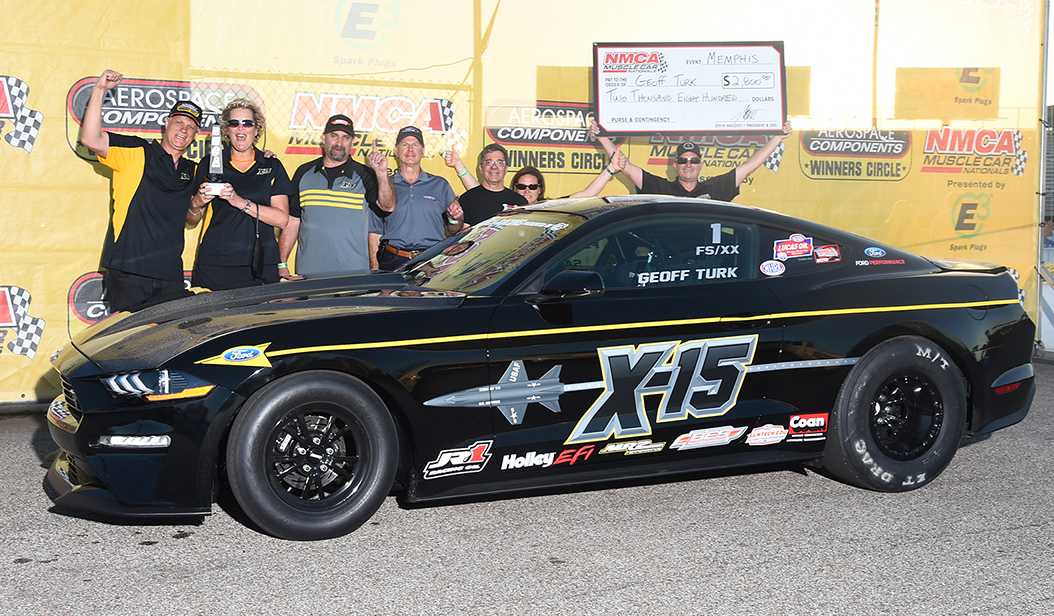 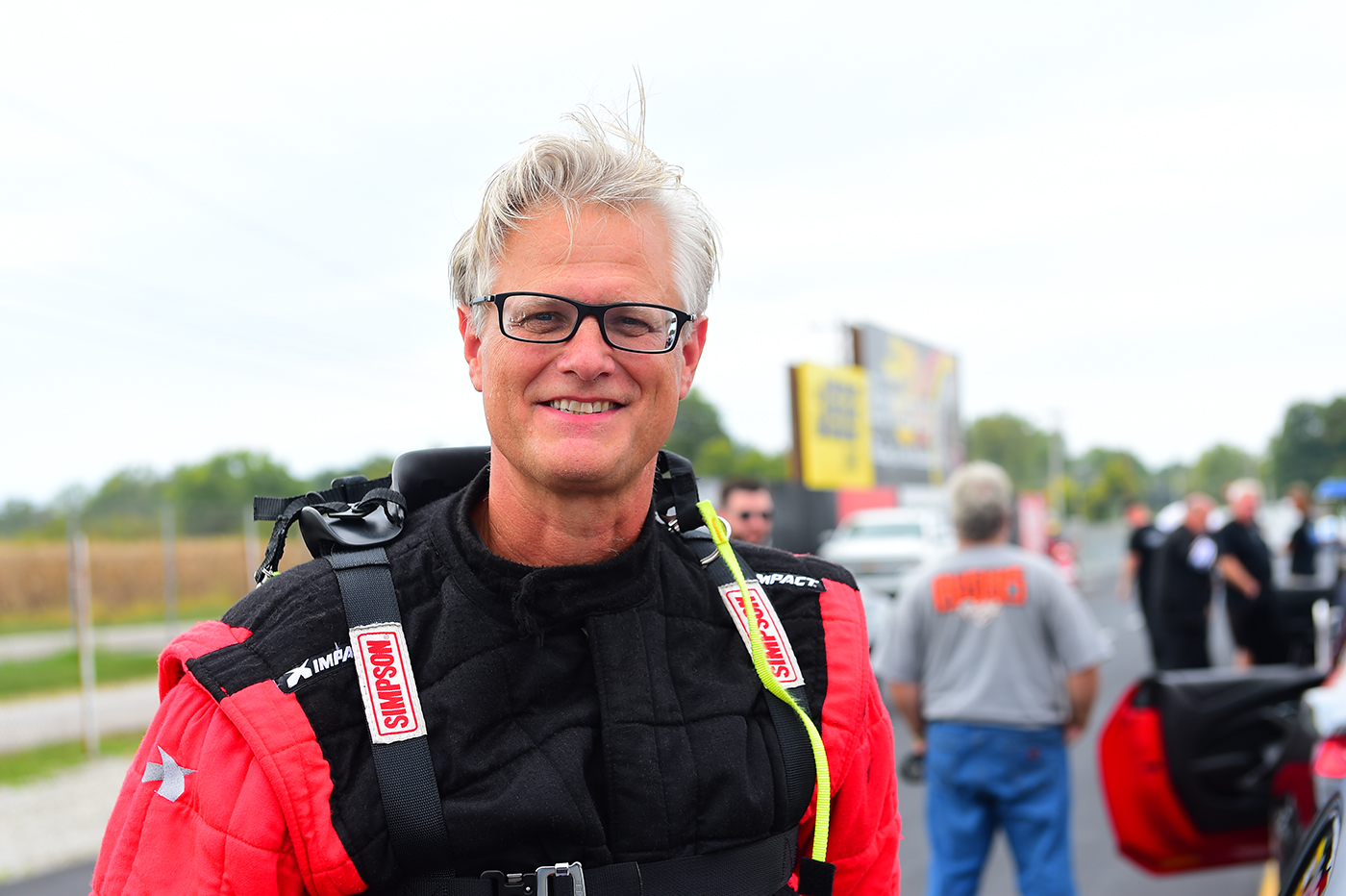 In addition to his track record in the business world, Geoff also has a record of success on the race track with both the NHRA and NMCA drag racing series.  Geoff has become a perennial winner in the competitive Factory Super Cars class where he became the 2018 NMCA champion in his 2015 Dodge Challenger. He also became the first Stock Eliminator competitor to run a 7-second ET and the first member of the NMCA Holley EFI 7-Second Club. For 2019 Geoff switched to a Ford Cobra Jet where he won NMCA Memphis, the first event he raced in with his new car. His program has gone on to contribute to Cobra Jet teams winning eight of the nine Factory Showdown / Factory Supercar races so far in 2019.

Geoff is a 1987 graduate of General Motors Institute (now Kettering Institute), where he earned a bachelor’s degree in mechanical engineering. He completed additional training at Bradley University as well as the University of Pennsylvania’s Wharton School.