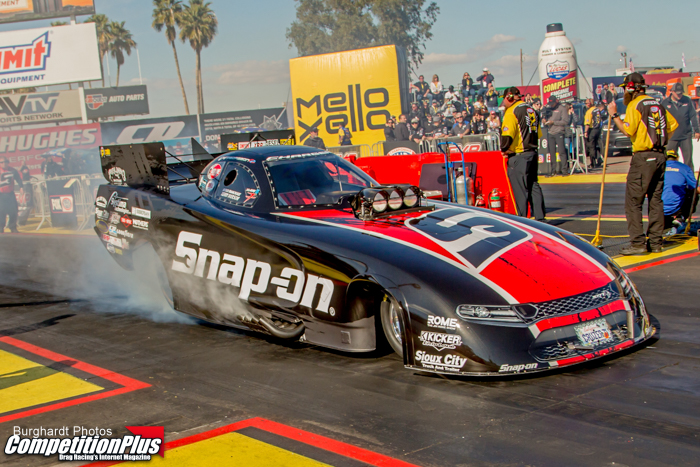 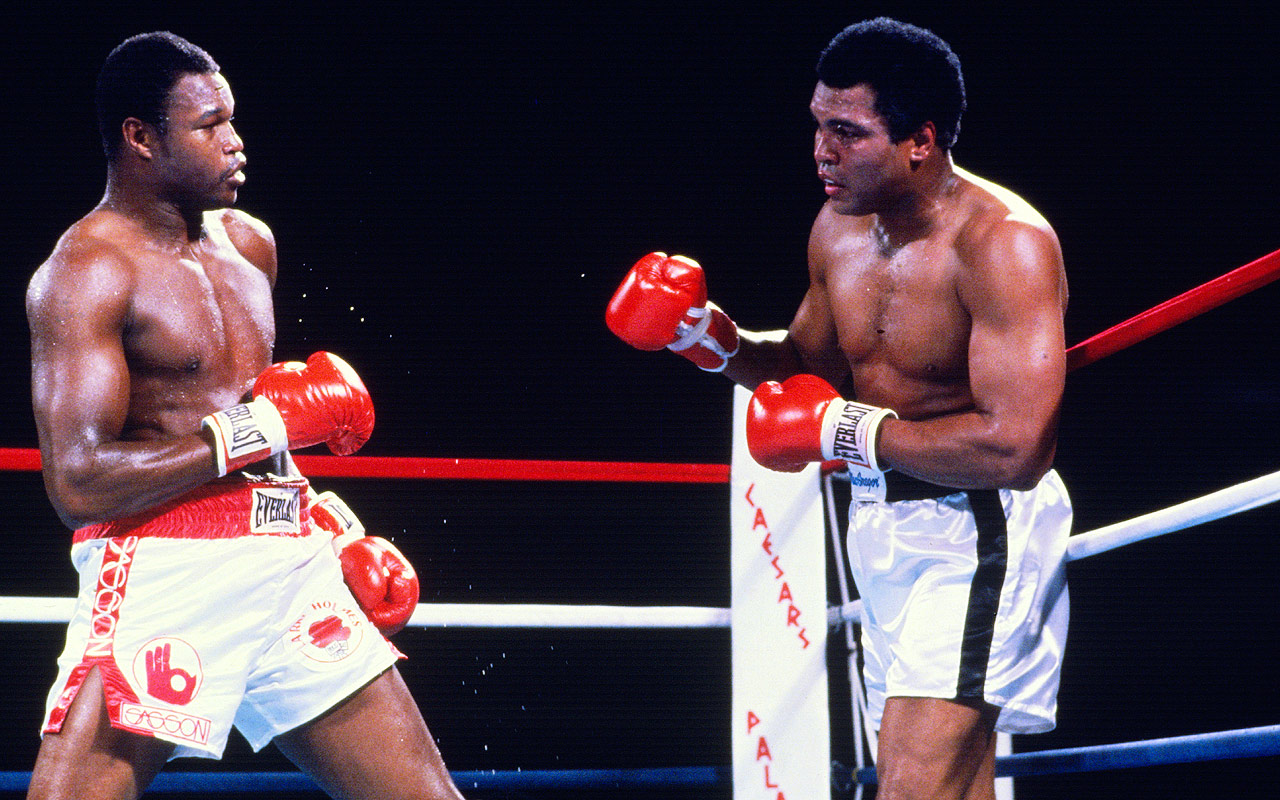 Boxing legend and former WBC, Ring Magazine and Lineal Heavyweight Champion of the World Larry Holmes will be making his first trek to the NHRA Dodge Nationals in Reading, Penn., to team up with two-time NHRA Funny Car World Champion Cruz Pedregon in promoting his foundation, "Heart of a Legend."

“I have been fortunate to be able to have met some great sports, and entertainment celebrities at the race tracks over the years,” said Pedregon. “I have had the pleasure of meeting people like Carlos Santana, Bill Goldberg and Gene Simmons, but honestly, I have never been more excited to meet an athlete than I am with Larry "The Easton Assassin" Holmes. Growing up, Muhammad Ali was my hero, but Larry Holmes was my favorite athlete. I have seen and studied every one of his boxing matches and have followed his life beyond the ring, which is why I am so happy to get involved with his foundation."

Holmes and his wife, Diane, formed "Heart of a Legend" in 2015 with the mission of helping the underprivileged, without regard to age and to continue supporting and assisting local agencies and community organizations in meeting their needs while keeping local cities and communities beautiful. Larry and Diane have not just supported, but have led the way for “Heart of a Legend” to help those in need in the Easton area, offering financial support on occasions too numerous to mention. More than their money, though, they have donated their time and talents to causes that benefit children and needy members of their community.

"Heart of a Legend is thrilled to continue to give back to the community and we are looking forward to more exciting events in the coming year. We thank Cruz Pedregon Racing for inviting us to watch the race and we cannot wait to meet and watch these amazing race cars and racers." said Diane Holmes.

This won’t be Larry Holmes first connection to the dragsters, though, "I used to drag race years ago, so to be invited to see hot rods such as these is pretty exciting to me,” relayed the former heavyweight champ.

Holmes and family will be on hand for Saturday qualifying at Maple Grove Raceway. Cruz Pedregon Racing will have two boxing gloves that will be signed by Holmes that will be auctioned off with 100% of the profits going to the "Heart of a Legend" foundation.