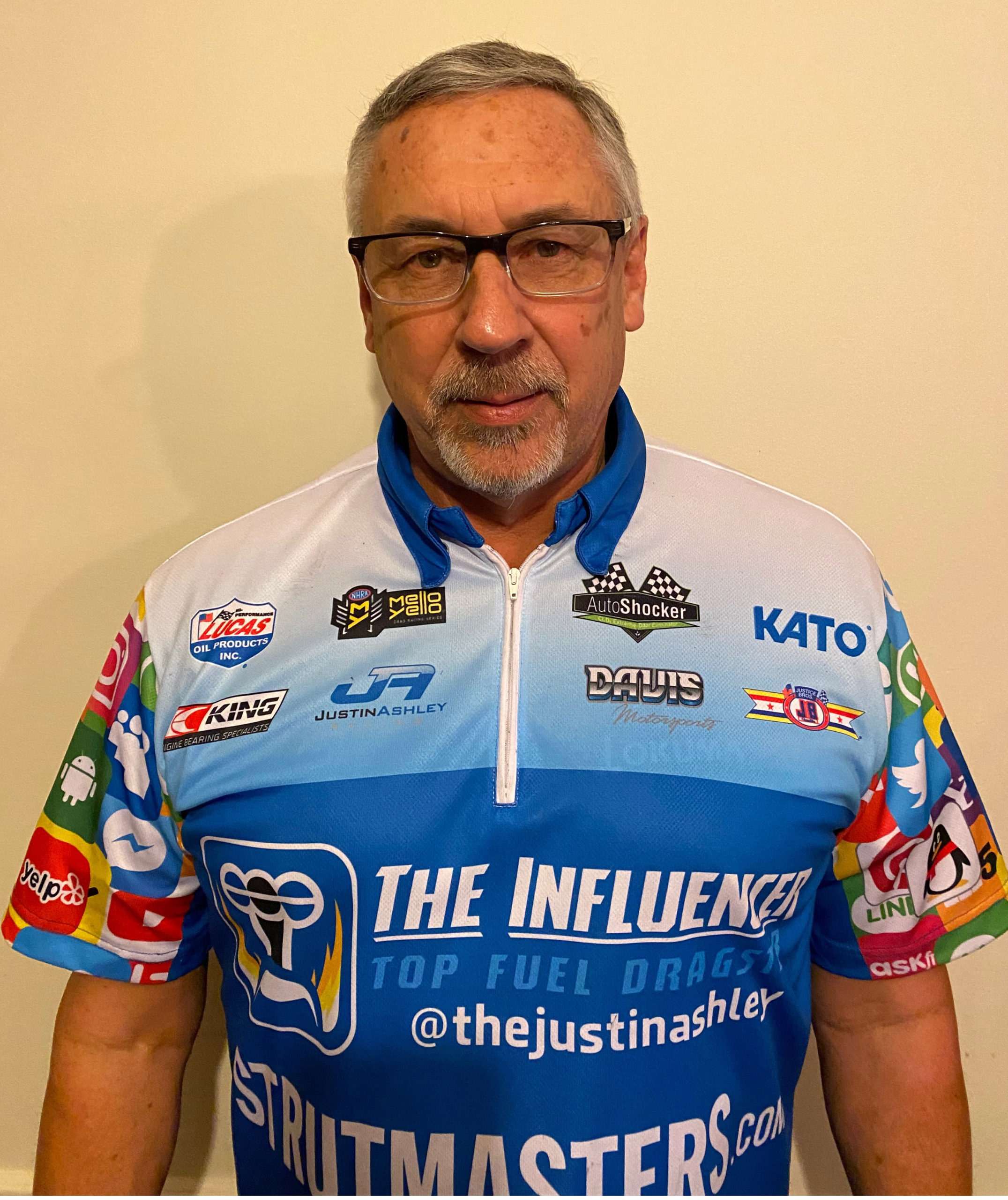 World championship crew chief Mike Green has proven over his standout career he can adjust, work, and win with any driver – young or old.

Green was the crew chief of the U.S. Army Top Fuel Dragster for nine seasons and he guided Schumacher to 28 event titles and world championships in 2009 and 2014.

With the 2021 NHRA Camping World season on the horizon in March, Green is preparing for another venture as the wrench boss for young star Top Fuel driver Justin Ashley. Green joined Justin Ashley Racing in late December. Ashley finished seventh in the 2020 world standings, highlighted by his victory at Indy 2.

“I don’t know that it is a challenge,” Green said. “(Austin and Justin) are both pretty talented kids. I embrace it. I like working with young drivers like this and passing my experience on to them and helping further their careers along, hopefully at a faster pace.”

Green acknowledged working with Schumacher was a boost for his career in many ways.

“Working with Tony for a long time allowed me to learn a lot about drivers,” Green said. “Tony is one of the best and he proved he still is pretty good when we raced together at the end of last season. I learned a lot from him, and I have also learned from some great drivers through the years, Tommy Johnson (Jr.), and quite a few. I think it is more guiding them along than pushing buttons. Young drivers are pretty darn motivated themselves. They are young and eager, and they know what they want to do. It is just helping them get in the right frame of mind when they get up there. What to think about and what not to get distracted by and try and help them in that way.”

Part of the adjustment for Green and a young driver like Ashley is getting on the same page so the driver can relate to the crew chief how the car feels during runs.

“That just comes to them, the more runs they make,” Green said. “I know they say this in a lot of different sports, but it slows down for them. They can take in a lot more. There are certain drivers who will come back and explain what happened on the run and it will take 30 seconds and you can say a lot in 30 seconds. There are other drivers, one specifically, Tommy Johnson Jr. he will take five minutes if you want him to. He has a lot to say about 3.8 to 4-second runs.

“They are all different in how they express it. It just takes more runs and runs and runs for it to slow down where they realize all the little things that are happening. Obviously, the experience Tony had and the number of runs he made, he was able to adapt to anything that happened out there, really without us even talking about it because he has so much experience.” 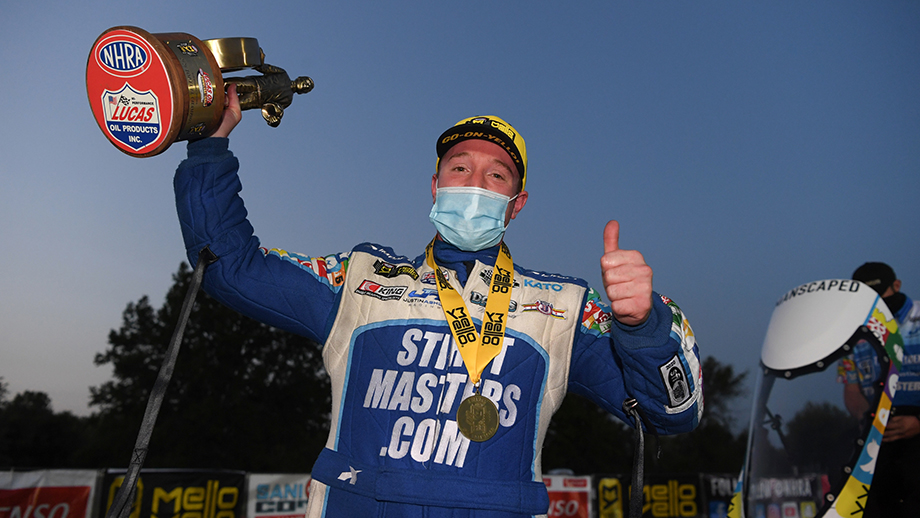 Before he joined DSR prior to the 2008 season, Green worked at Don Prudhomme Racing, Darrell Gwynn Racing, and Joe Gibbs Racing. As a crew chief, Green had led drivers to 51 wins – nine in Funny Car and 36 No. 1 qualifying positions.

Green said he has met his new driver Ashley once, but that will soon change.

“Our plan is to go to West Palm Beach (Fla.) and make a few runs (the weekend) before we go to Gainesville (Fla.),” Green said. “I want to get a relationship with the driver. This is a DSR race car I am familiar with, but there a lot of parts, like I have never run Alan Johnson’s manifolds and I have not run his heads for many, many years. His blocks, his parts, different blower combinations, they have some good clutch parts, but they will be different because at Schumacher and Force we made all our clutch parts. It will be a bigger hurdle for me than Justin getting back in the car and driving the thing.”

“Hopefully after we make some test runs and get qualified in Gainesville, we will be ready to race and compete for the win,” Green said. “Working with younger guys is fun. Working with Austin (Prock) was fun, and I am sure it is going to be fun here. We have a whole bunch of new crew guys who I never met until I came to work here. Putting that all together is work and the owner Dustin Davis has such a great attitude toward the whole thing. He just loves drag racing and wants to own a championship team and hopefully we can help him head in that direction.”