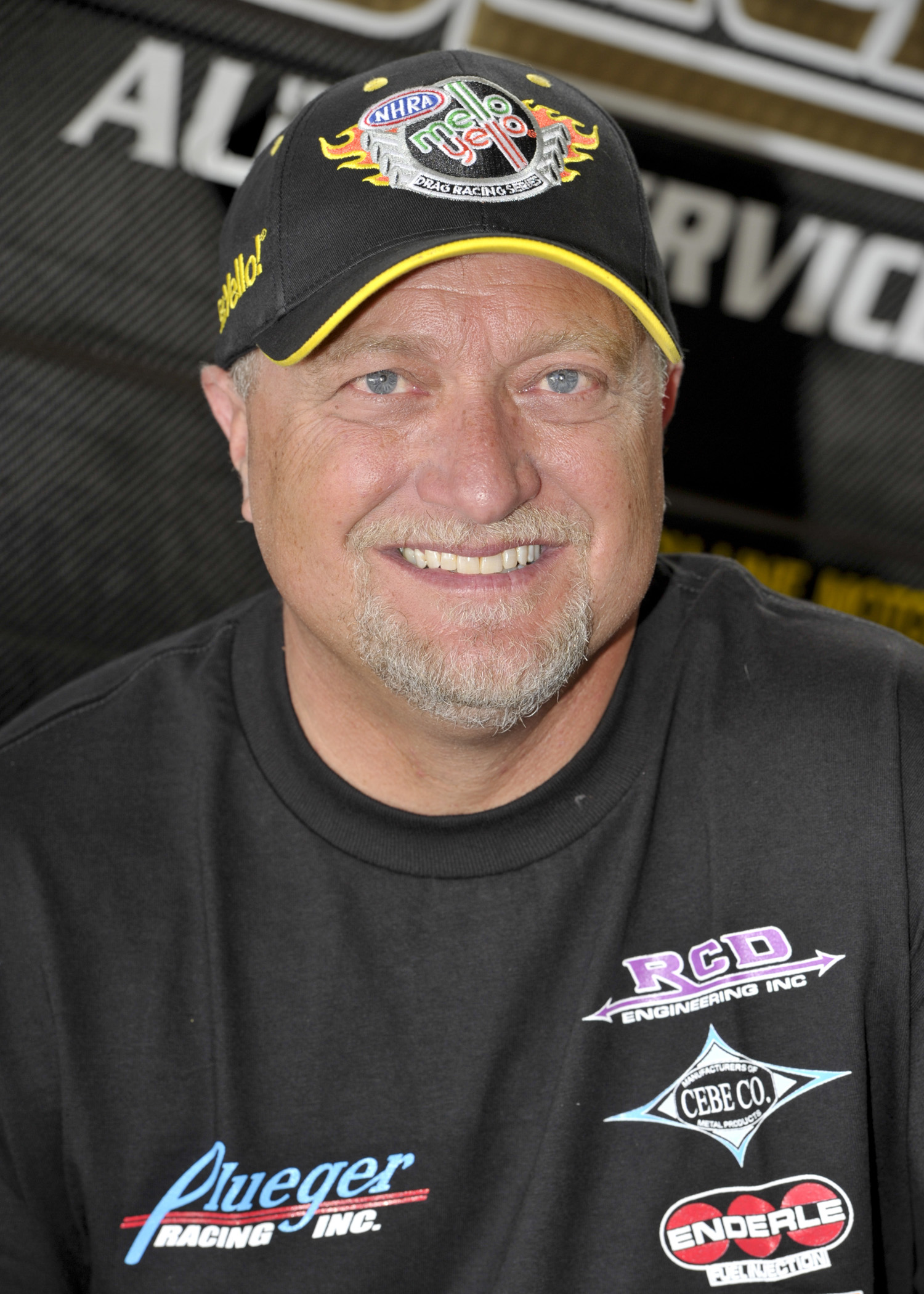 Growing up in Canada, hockey was a way of life for Jeff Arend. He competed in the sport from age 6 to 17.

Arend, however, was intrigued with motorsports and eventually took that path.

That career direction was a wise one. He became a standout nitro Funny Car driver and his accomplishments gained him enshrinement in the Canadian Drag Racing Hall of Fame, Oct. 15, at Hotel Universel in Montreal.

“That was really neat,” said Arend about his induction. “Some really good people, like Graham Light, got inducted in there last year, so this was a cool honor to receive.”

Arend, of Thornhill, Ontario, was one of 23 inductees in the 2016 class, the second class to be inducted into the Canadian Drag Racing Hall of Fame.

“H*ll no,” said Arend, when he asked if he ever thought he would be inducted into the Canadian Drag Racing Hall of Fame. “I played hockey when I was growing up and I started working for a local speed shop when I was 16 years old and it kind of went from there. I didn’t have money at the time to have a race car, but I started meeting all these people who had cool cars. After a little while I got to be friends with them and I would go help with their cars and they taught me how to do most stuff. Later on when I got my own car all that experience really helped out.” 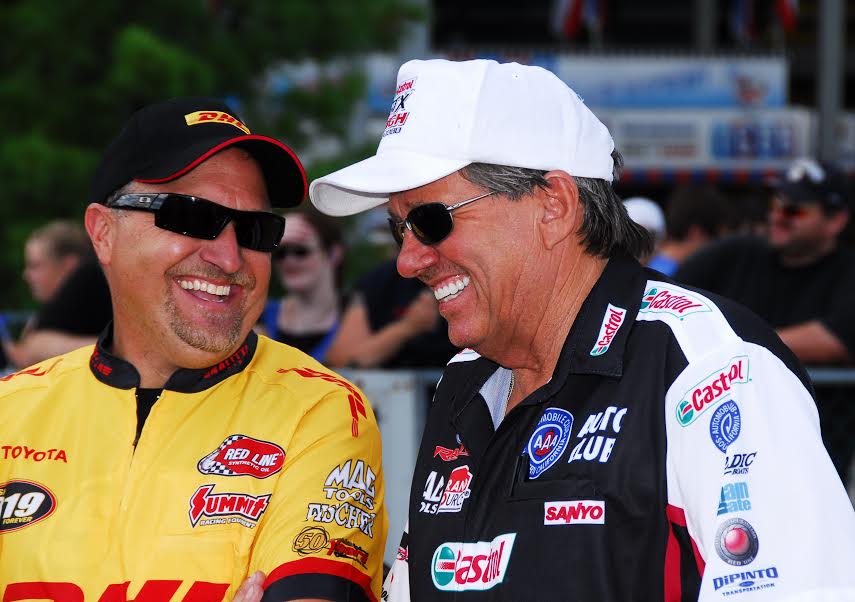 Arend has been competing in NHRA since 1994 and has four national event wins on his resume. He also was the first Canadian driver to exceed 300 mph on a dragstrip.

In addition to the 300-mph feat, Arend said a 1996 match race in his home country also was memorable.

“There was a big match at my local track (London Motorsports Park in Sparta, Ontario) in 1996,” Arend said. “It was me, John Force, Chuck Etchells and Tom Hoover. I actually beat all of them and took Force’s track record away from him, so that was kind of cool and a big highlight. Then at the end of that year at the Finals I was the first Canadian to go over 300 mph.

Arend will be driving at NHRA’s next national event – the Toyota Nationals (Oct. 27-30) at The Strip at Las Vegas Motor Speedway. He will be in the cockpit of the nitro Funny Car for Russo Racing.