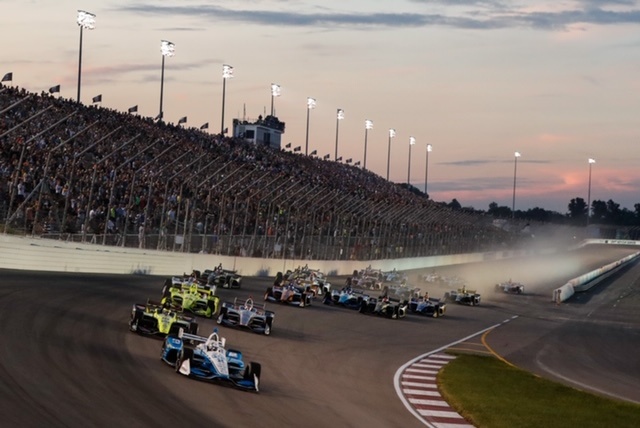 Since returning to the schedule in 2017, Gateway has become a fan favorite. Thanks in part to the hard work of track general manager Chris Blair and the promotion by title sponsor Bommarito Automotive Group, Gateway’s crowds has become one of Indycar’s best outside of Indianapolis.

While the COVID-19 pandemic has seen many races run behind closed doors, fans will still be welcome at Gateway this weekend. The track will operate at up to 20% capacity for both Saturday and Sunday’s race.

Below are the top headlines heading into this weekend’s doubleheader: 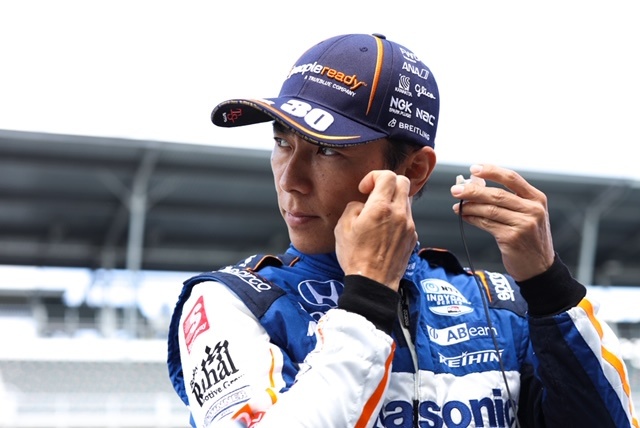 Takuma Sato enters Gateway as the most recent winner in IndyCar competition, having won the Indy 500 for the second time in his career last Sunday.

He’ll likely hope that momentum from the last week will continue into this weekend as Indy 500 winners have traditionally struggled in their next outing.

Since 2011, the Indy 500 winner has had an average finish of just 10.2 in the following doubleheader races that follow Indy.

In fact, it’s been 23 years since an Indy 500 champion had last won the following race on the schedule. Arie Luyendyk was the last driver to do in 1997, winning Indy and the next race at Texas.

However, Sato enters this weekend as the most recent winner at Gateway. Last year, he narrowly defeated Ed Carpenter in the closest finish in race history.

Should Sato win again this weekend, he’ll also become the first driver to ever win twice at the facility. 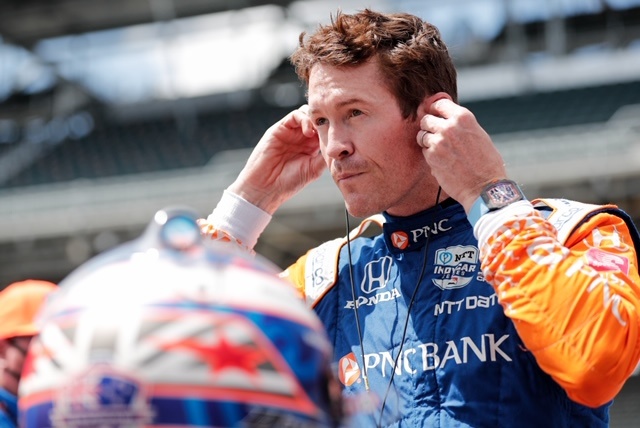 While two months still remain in the 2020 IndyCar season, one driver clearly stands out as the overall title favorite.

That man is Scott Dixon, who is on track to win his sixth career series championship so long as he avoids trouble on the track for the remainder of the season.

Dixon currently has an 84-point lead over Josef Newgarden in the championship standings and won the first three races of the season. With five races remaining on the schedule, he could very easily win a few more races, possibly as soon as this weekend.

Can Andretti Get Back on Track?

This year might have not gone as planned for everyone, but 2020 has really gone poorly for Andretti Autosport so far.

The five-car team has yet to win a single race this season, and the team has scored only one podium through seven races.

It’s clear that Andretti won’t be title contenders this year, but a win or two to close out the season could be what the team could use to regain its confidence heading into 2021.

Where to Watch - Both Saturday and Sunday’s races from World Wide Technology Raceway at Gateway air live at 3:00 p.m. ET on NBCSN.