CHRIS LANE TO PERFORM AT BANK OF AMERICA ROVAL 400 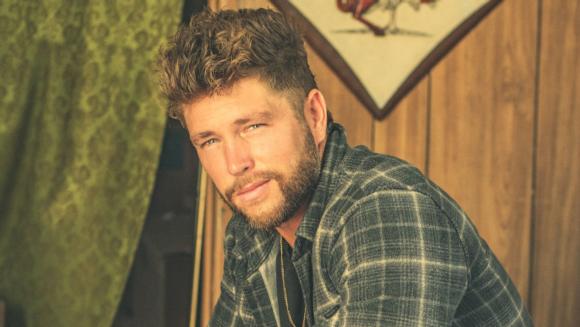 Race fans visiting Charlotte Motor Speedway on Sept. 29 will party in the fast lane prior to the second running of the historic Bank of America ROVAL™ 400. Chris Lane – PLATINUM-selling Country hitmaker and a native of Kernersville, North Carolina – will crank up the excitement for the Monster Energy NASCAR Cup Series Playoffs with a must-see concert at 12:30 p.m. on the speedway’s frontstretch.

The Big Loud Records artist, who attended college and played baseball just miles from the race track at the University of North Carolina-Charlotte, will bring to America’s Home for Racing songs from his latest chart-topping album, “Laps Around the Sun” including PLATINUM-certified smash hit “Take Back Home Girl” (featuring Tori Kelly) and his current single “I Don’t Know About You” – now closing in on Country radio’s Top 15.

“I’m always excited to come home and perform in North Carolina, but this show will be a special one,” said Lane. “Growing up here, there is an energy and thrill around the Charlotte Motor Speedway and it means a lot to be a part of it. I can’t wait to see everyone there.”

Lane’s performance will set the stage for Kyle Busch, Chase Elliott, Joey Logano and the rest of NASCAR’s biggest names to electrify Charlotte’s 2.28-mile ROVAL™ in a sun-lit September showcase of speed and strategy.

Lane’s star continues to rise with more than 1 BILLION combined streams. He has scored nominations at the iHeartRadio Music Awards, ACM Awards and Radio Disney Music Awards and appeared on TODAY, The Bachelor, The Tonight Show Starring Jimmy Fallon, and Late Night With Seth Meyers. Previously landing coveted opening slots on tours with Florida Georgia Line, Rascal Flatts and Dan + Shay, he is currently on the road as direct support for Brad Paisley’s 2019 WORLD TOUR. Prior to his pre-race concert, Lane will join Paisley and Riley Green in their Charlotte leg of the Brad Paisley World Tour on Saturday, Aug. 24 at PNC Music Pavilion.