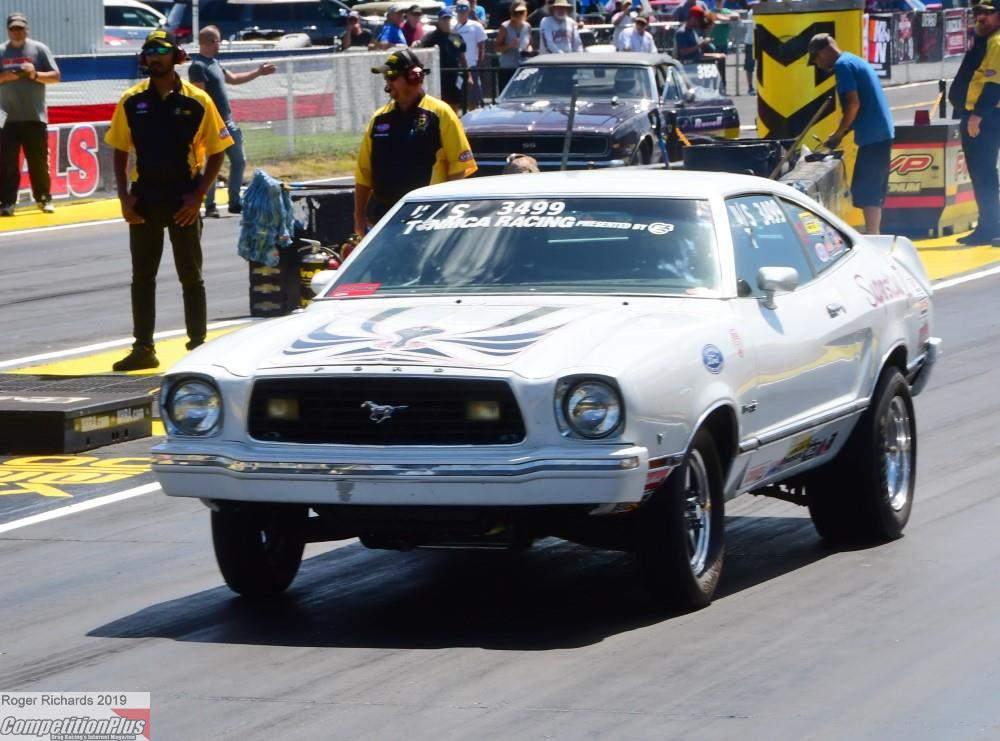 The first day of the marathon Chevrolet Performance NHRA U.S. Nationals began under a delay but came storming through at the conclusion.

There were 154 Stockers to make the first call Wednesday afternoon.

It's the latest episode of The Sportsman Racing Rundown with Justin Hutto presented by CompetitionPlusTV. Check out this weekly video feature. https://t.co/EE5cDe6GjA pic.twitter.com/z3oGAhBzdn 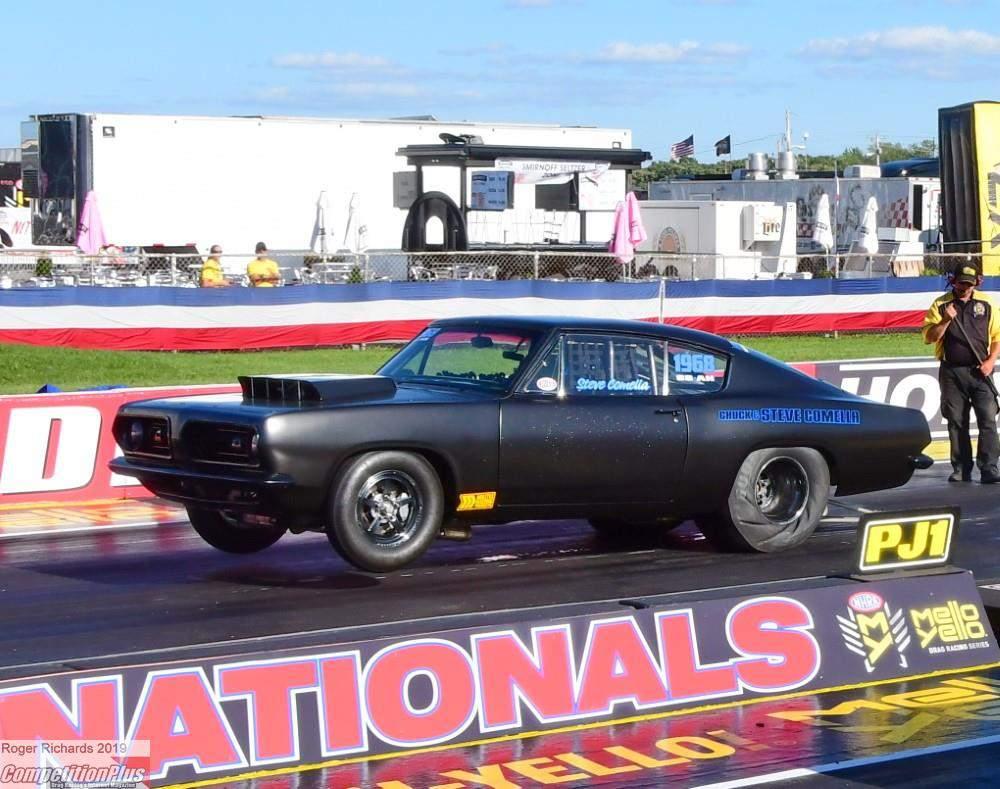 The Dodge Hemi Challenge got in one qualifying session, and it was Joe Comella’s New York-based Dart leading the pack with a 8.480. Gary Wolkwitz was second with an 8.532. Wendell Howes was third, recording an 8.564.

Competition resumes at 8 AM, on Thursday with the first round of Stock class eliminations.