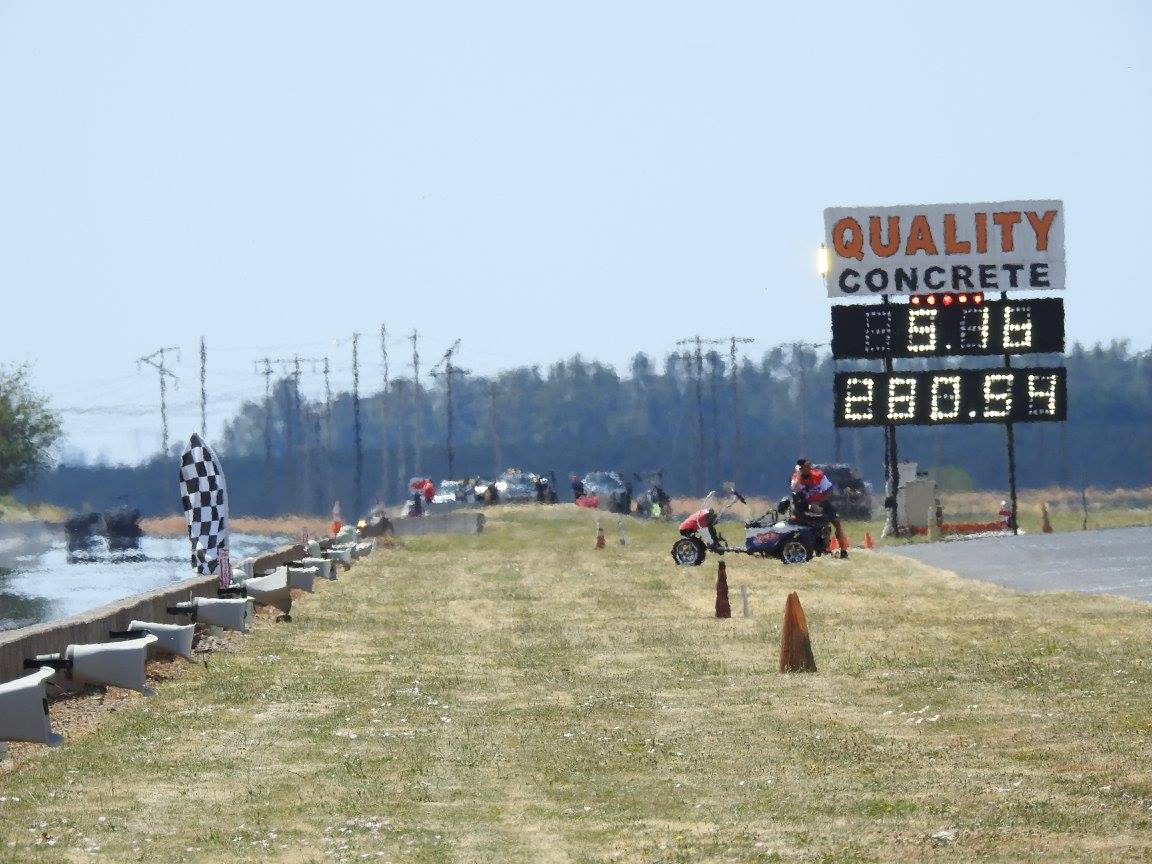 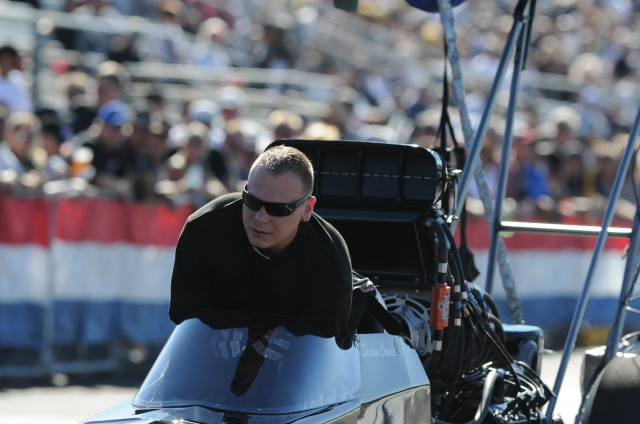 A: That was a pretty good run. It was pretty cool. We weren't really trying to go for it this season. Norm had always wanted to be the first to go 280 mph, so I'm pretty happy for him that he was able to accomplish that. We went 5.18 at 279 mph in Mission, B.C., and we talked about how it would be cool to get the 280 mph or run 5.179, but the harder you try to get it, the more you screw up, so we just figured we'd let it come to us.

Q: Did you enter the Woodburn event thinking it could happen there?

A: We didn't have any expectations like that; we just wanted to go in and win the race. Unfortunately that didn't happen. We got to the final, but we slowed down as the day went. It is what it is, but it was really cool to walk away with the record. 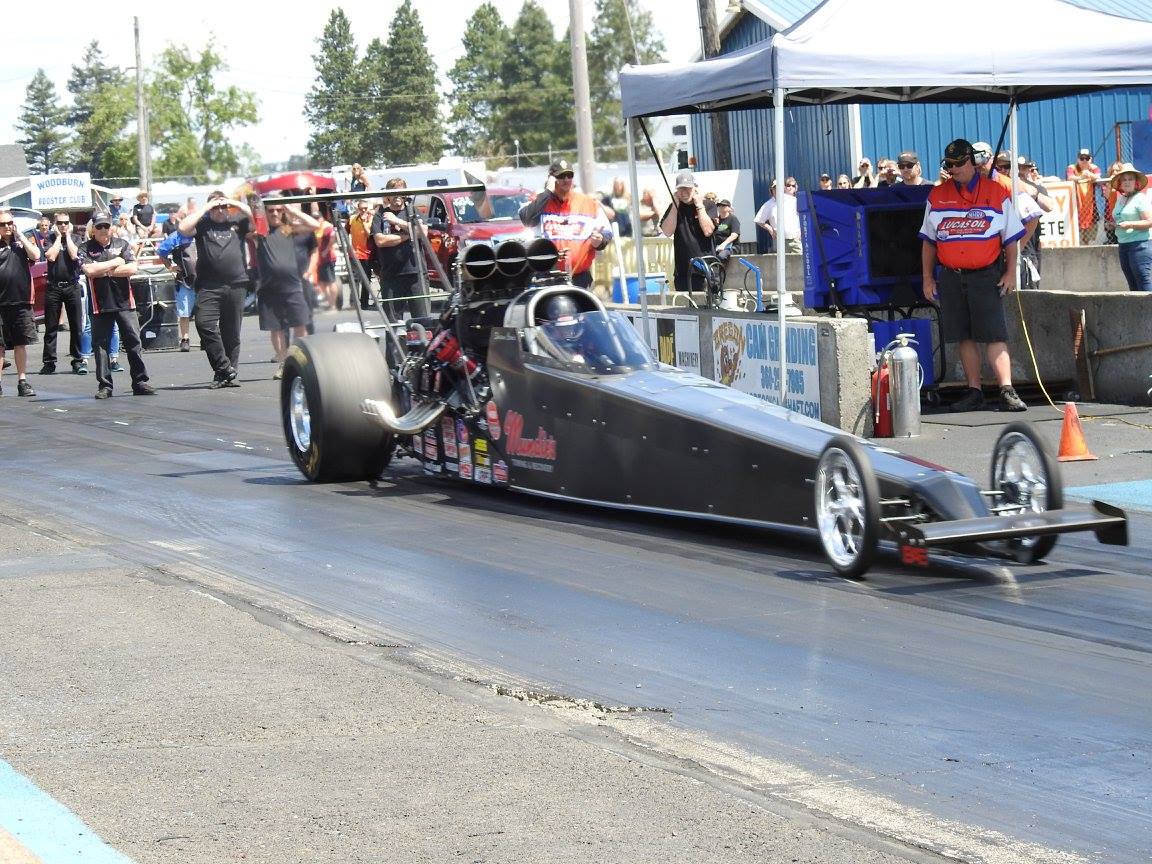 Q: Is the team doing anything different this year than in previous years?

A: When Norm came onboard, we definitely changed the motor combination. Maintenance and how well everybody jells together—it's just a good team atmosphere.

Q: How about yourself, are you doing anything different?

A: I'm just trying to work on my lights; that's the biggest thing for me. I try to forget what we're working on with the car when I put the driver cap on and I get in the car. It's all about having fun.

Q: You're having a good year. What are your thoughts on your season so far?

A: It’s a great season. I have an unbelievable group of guys, and with Norm Grimes tuning, he definitely turned the car around. The guys that work on it – Nick, Shawn, Kelly – I'll put them up against any crew out there. They work week in and week out, and they are the reason why the car is going as fast as it is.

Q: Who has been instrumental in getting you to this point in your racing career?

|A: My parents; if it wasn't for them, I wouldn't be in this situation to be able to do this. My primary sponsor, Mundie's Towing & Recovery, and NGK Spark Plugs, which helps a lot. My wife Taylor, and of course my guys; hat's off to them. If it weren’t for them taking time away from their families to work on the car—I owe it all to them.

Q: Given your position in the standings, has the team changed its plans?

A: We've talked about it, but it never works out when you go chasing each other around the country. I think we're just going to stick to the schedule that we came up with at the beginning of the year and see how the cards fall. There is a lot of racing left. I'd love to win a world championship, and I'm sure all the guys on the team want to win it. Norm, of course, wants to win it. It’s there in the back of your mind, but you'll screw up if keep trying for it. We'll just go out, have fun, run hard, take it race by race, and see how the year goes.