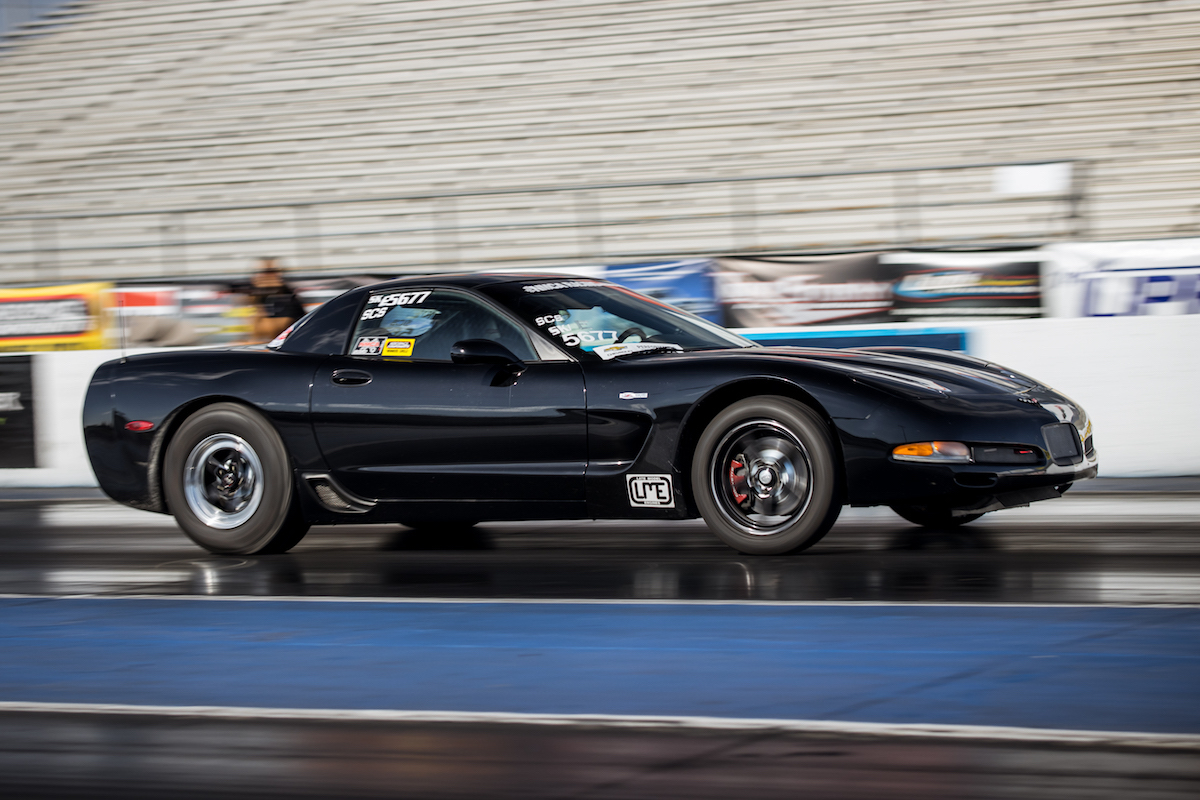 Racers of the Chevrolet Performance Challenge Series waited out the rain to go wheels up at the Nitto Tire NMRA/NMCA Super Bowl presented by HPJ Performance, July 30-August 2 at World Wide Technology Raceway in Madison, Illinois.

It was worth it, for the racers as well as the race fans, as the competition was captivating, and when it was all said and done, winners were welcomed to the Aerospace Components Winner’s Circle for a celebration.

Proform Rumble saw Kevin Rowan lead qualifying with an 11.02 on an 11.00 index in his Corvette. When eliminations rolled around, however, Joe Renaud rounded up the event win with a 12.51 on a 12.50 in his Camaro, and Craig Garcia rounded up the runner-up finish with a 12.26 on a 12.25 in his Silverado. 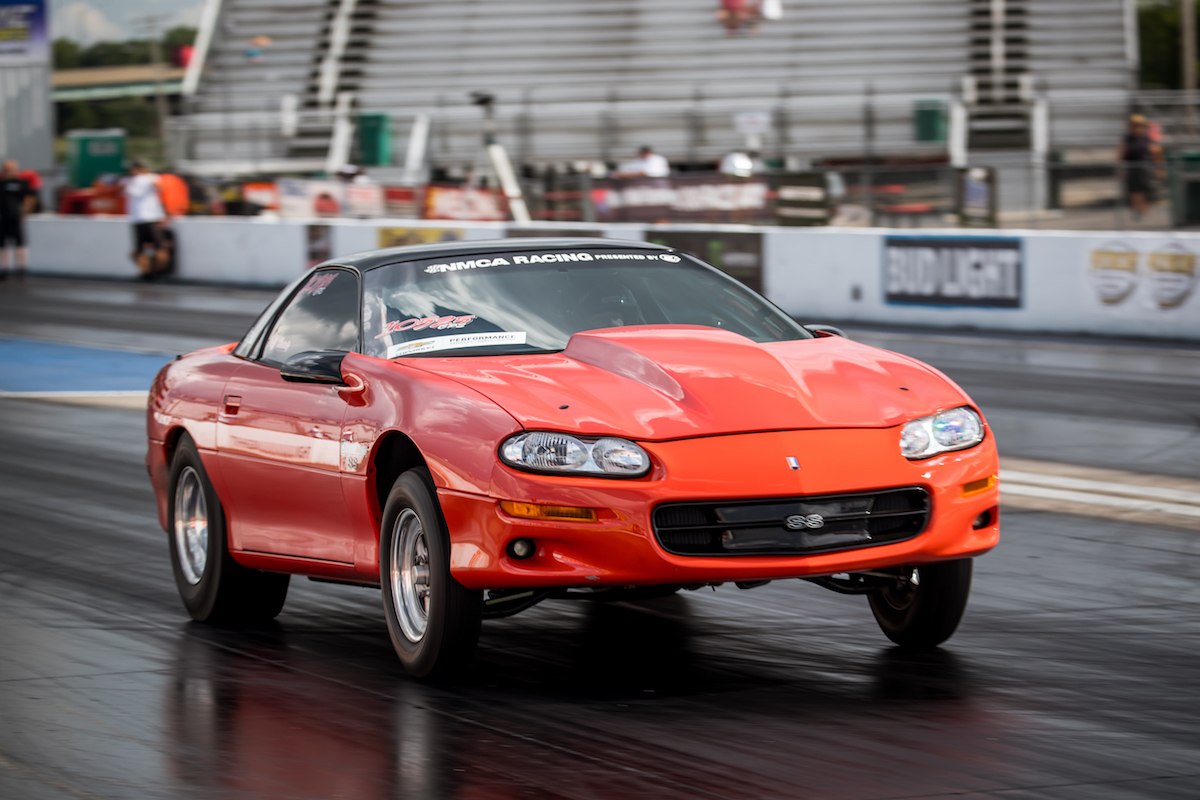 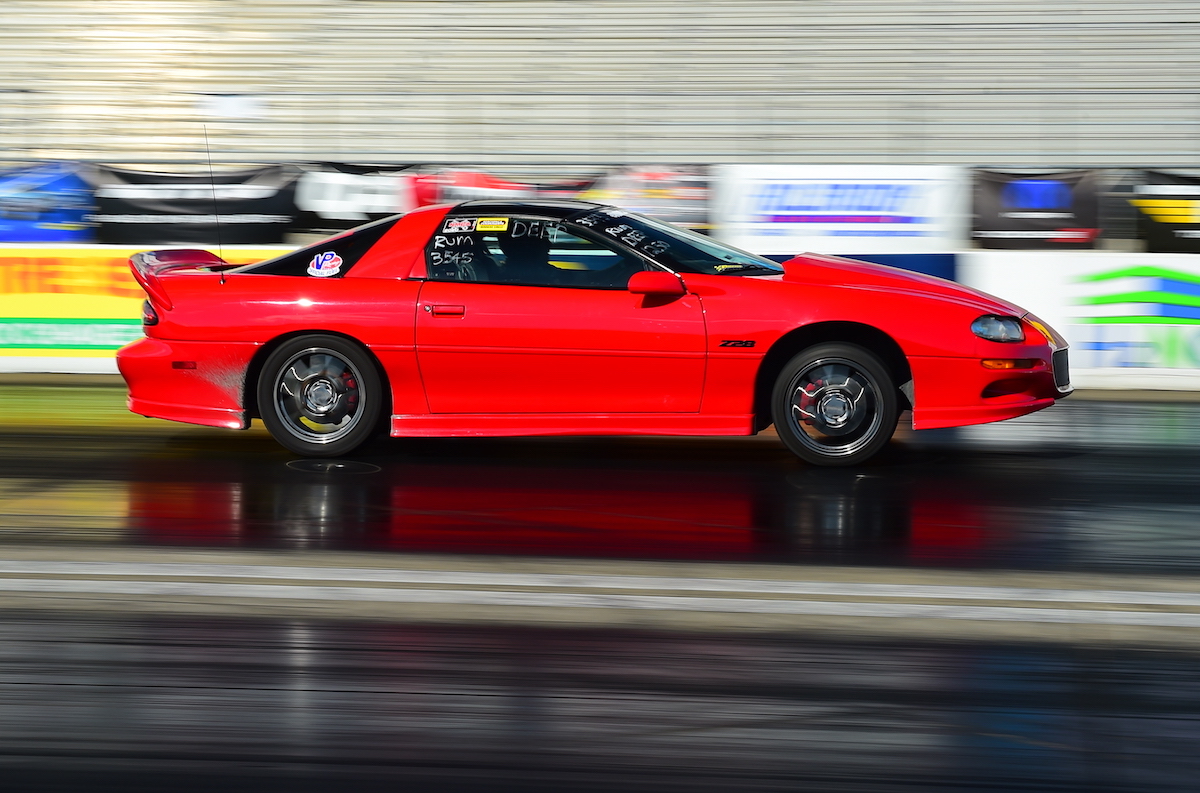 Chevrolet Performance Stock presented by Scoggin-Dickey Parts Center saw Ronnie Hackelton lead qualifying with a 10.21 in his super-consistent Camaro, but duking it out in the final were Jeff Heintz and Scott Brown. Heintz hauled to a 10.33 in his Camaro and straight into the Aerospace Components Winner’s Circle after Brown had issues in his Camaro.

The action is sure to be all-out when Chevrolet Performance Challenge Series racers share the stage with NMCA and NMRA drivers again at the Arrington Performance NMRA/NMCA All-American Nationals presented by Force Engineering, Aug. 27-30, U.S. 131 Motorsports Park in Martin, Michigan.