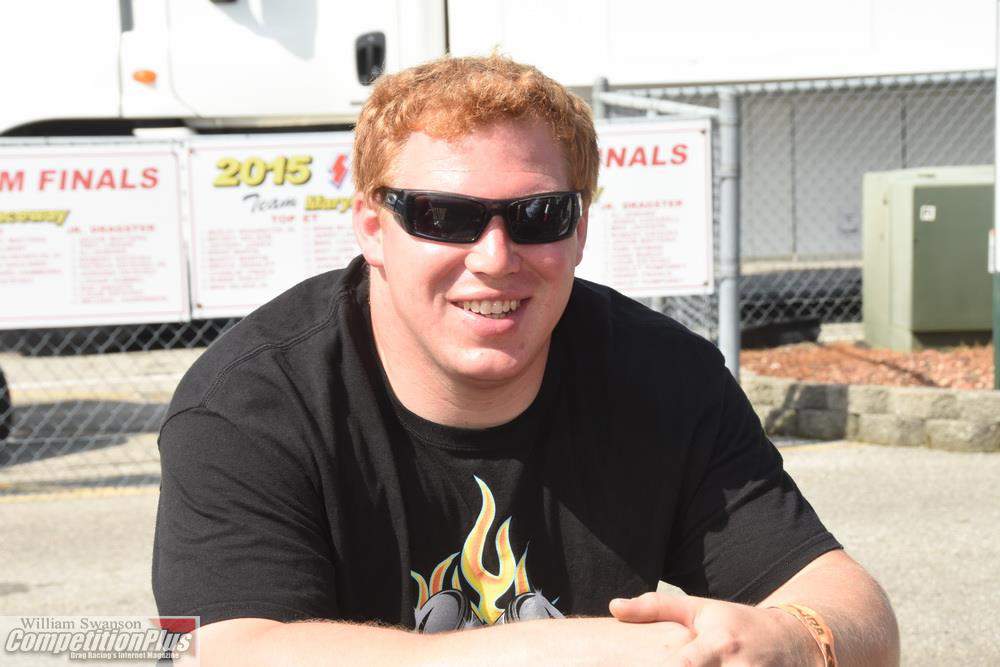 The old saying suggests two out of three ain't bad.

Ferguson, 29, of Harrisburg, NC, in three years of racing PDRA, has recorded two championships and in the one season where he fell short, a runner-up.

Just to think, if he hadn't done so well in his maiden PDRA voyage back in 2014, a semifinal finish at the Rockingham season-opener, he might not have made a serious charge which has enabled him to become one of the most successful competitors in the eighth-mile drag racing series.  Last season, he led the championship points chase from the second event until the October conclusion behind the wheel of Dale Pittman's potent Corvette.

“I wouldn’t have been racing this year if it wasn’t for Dale,” Ferguson admitted. “I wasn’t planning on racing this year. I was going to sit the year out. Dale was willing to team up with me, allowing me to drive his car, and we just had an awesome time.

Ferguson scored four national event victories and finished 949 points ahead of his closest competition in the year-end championship point standings.

Ferguson's first 2016 win came a day after witnessing a crash which would take the life of one of his racing mentors. He dedicated his Rockingham win to Ronnie Davis, the only the driver who had beaten him for a title in the last three seasons. 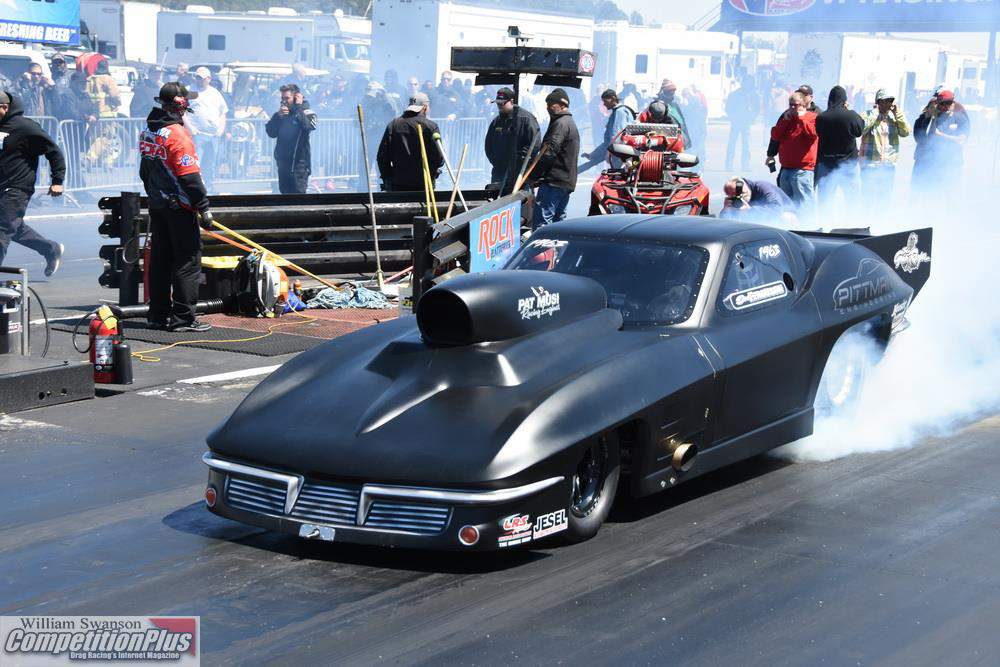 “I’m really happy to be back at the top," Ferguson said. "When I started this journey, I was only planning on going to one race, with the goal being to make it into the field. I didn’t have any idea this is the path it would take. It’s pretty surreal."

Just how dominant has Ferguson's tenure in PDRA been? During that time he’s led the points for 20 out of the 25 events while accumulating a 20-7 win-loss record in 27 of 36 events.

“I’ve got a great team,” Ferguson said of his success. “I sure couldn’t have done it without Dale and Rick. I think racing Motocross when I was younger gave me a really good feel for cars and mechanics and controls. Keeping my head in the game is the hardest part. When I cut a bad light or make a bad decision on the top end, I can look back and see that I wasn’t focused during that run.”

The key to Ferguson's success has been in keeping his approach simplistic.

"I’m not superstitious," Ferguson explained. "I think if you get yourself into too strict of a routine you create weaknesses for yourself. I don’t really care what lane I’m in. I try to alternate, so I don’t start getting a favorite lane. Same with staging. If you have a routine and it gets disrupted, it can mess you up. I think it’s good to not have too much of a routine.

"The one thing I try to do the same is my burnout. I do my burnout the same every time, and I back up real quick. I like to get back to the starting line, so I'm not rushed at all. My crew guys are always telling me I need to slow down." 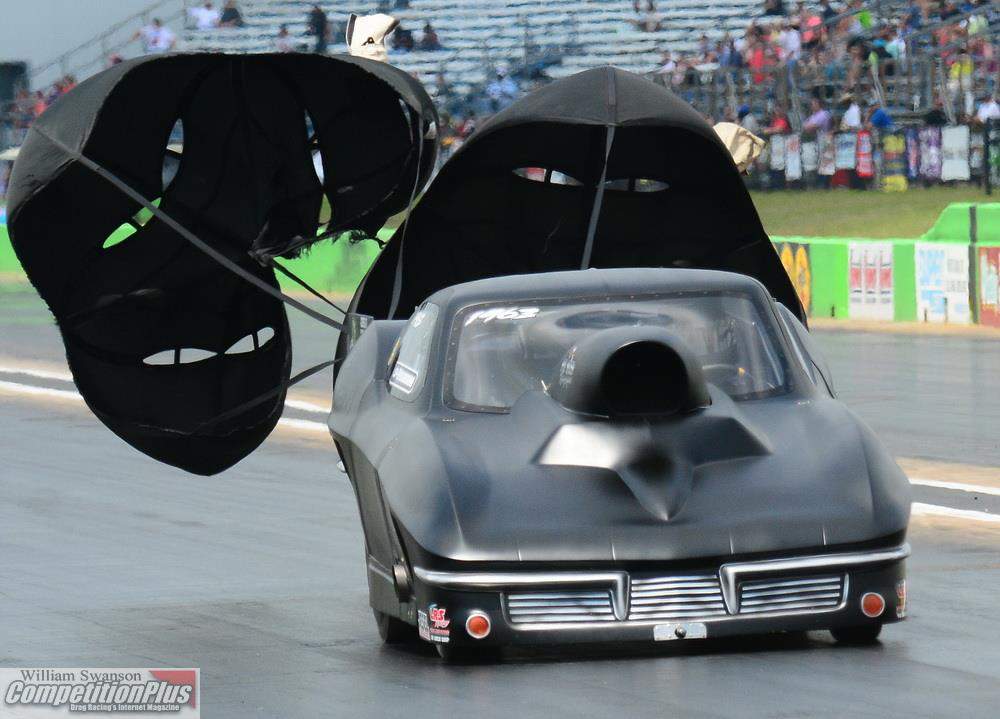 Ferguson understands headed into 2017 defending his championship will be a monumental challenge. Instead of driving Pittman's machine, he will return to the cockpit of his Pontiac Firebird, the car with which he won his first championship. He'll also log some seat time behind the wheel of Cor Valentyn’s blown ‘63 Corvette, which Ferguson wheeled at a few Quick 8 events in Ohio at the end of 2016.

“Next racing season is probably going to be tough,” Ferguson said. “I don’t know how I’m going to have the money it takes to compete after what I will have to spend to have the Firebird race ready by March. I’m sure it’ll work out somehow, but at this point in time, I don’t know how. I had it for sale before I crashed at Norwalk last year. After that, instead of fixing it I turned it into a giant restoration project that snowballed big time with updates and whatnot that I felt I should do.”

“I love the PDRA, all the racers and fans I have met, and all the fans I’ve made there,” emphasized the champ. “Every time I pull in the gate, I’m just happy to be there.”

And, making the phrase three out of four ain't bad popular, would make Ferguson even happier.