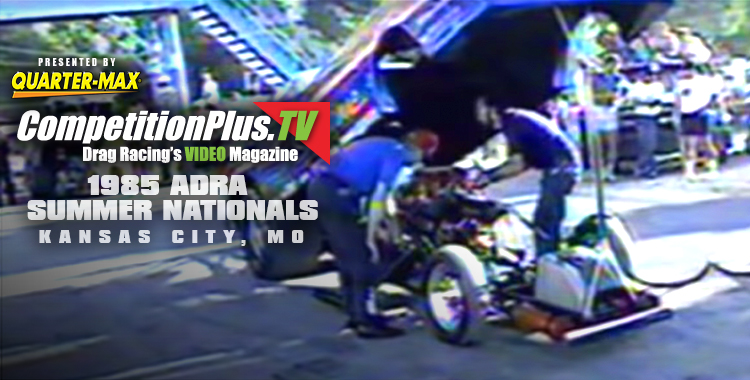 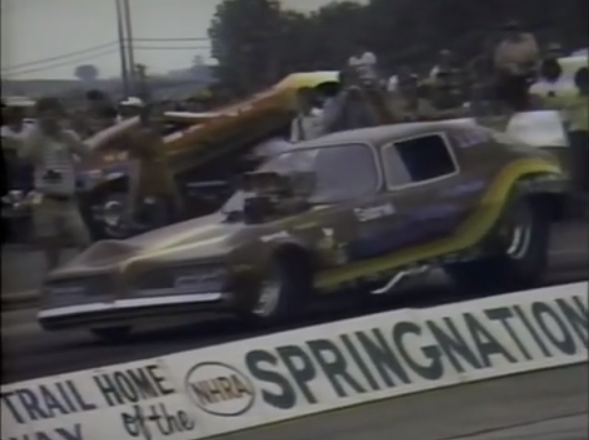 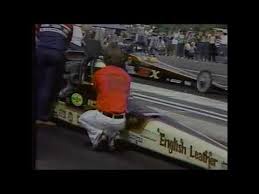 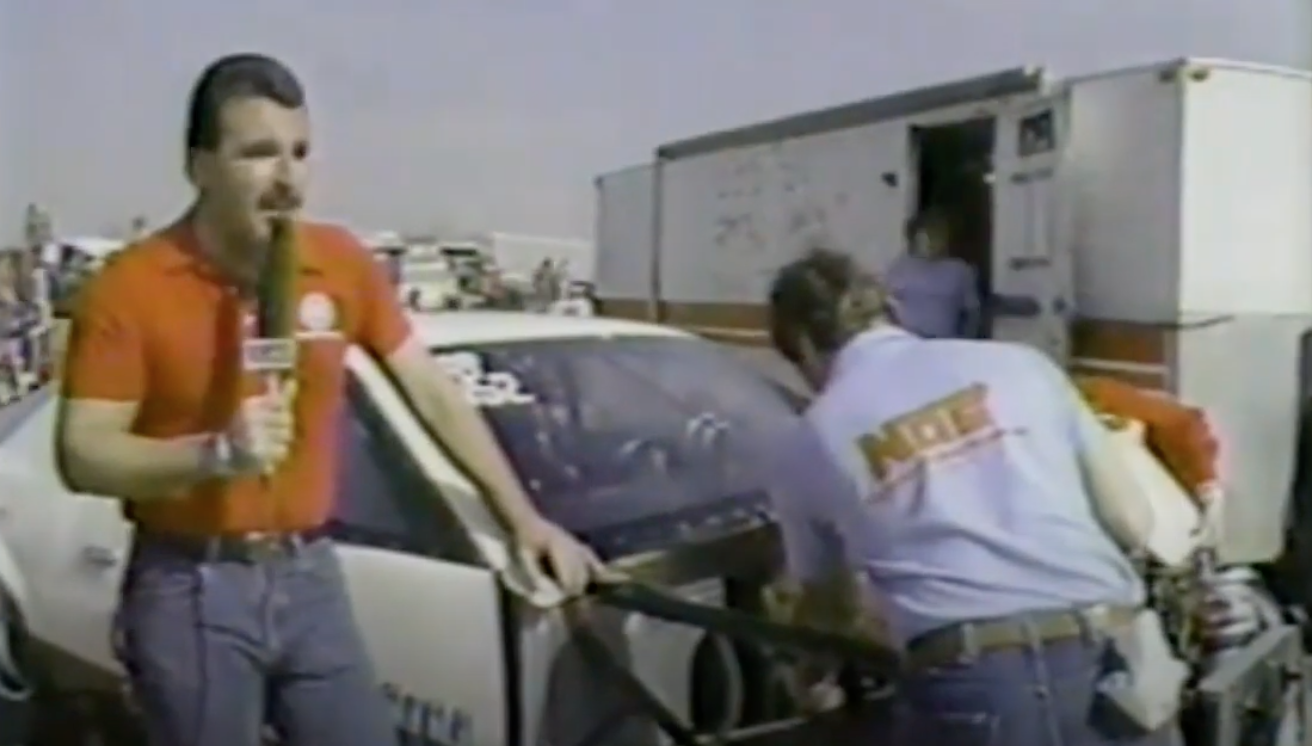 The 1987 season-opener for the Bristol, Tenn.-based IHRA was one which brought a lot of enthusiasm on many fronts.

After benching the Top Fuel dragsters in 1984, the IHRA welcomed back the kings of the sport. Then there was a the race to 200 miles per hour for the doorslammers which was the first major battle between the then top of the food chain for full bodied racing Mountain Motor Pro Stock and the up and coming Top Sportsman cars.

Check out all the action because this episode is chock full of it.

LEGENDS: THE SERIES PREVIEW - THE LEGEND OF MARK OSWALD 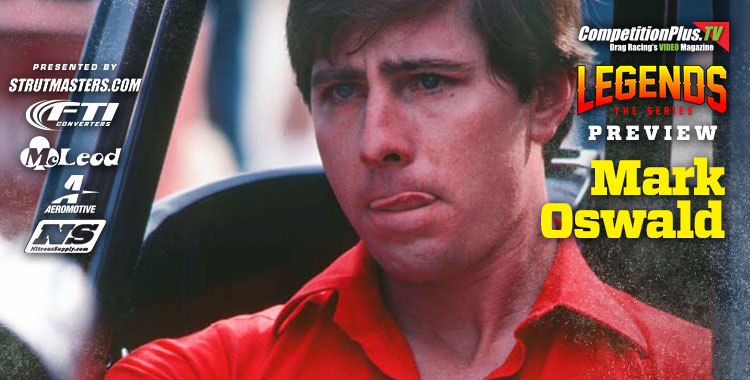 Mark Oswald's career path has represented a gearhead who made it big in every sense of the word.

Oswald, who grew up around Cincinnati, Ohio, became smitten with the straight-line sport at a very young age, so much so that he and a childhood friend would often emulate race cars while climbing behind the wheel of the friend's older brother's parked car. He eventually talked his way into trips to the drag strip, long before he was old enough to drive. When no ride was available, he simply hitchhiked.

There was no denying Oswald his destiny in nitro.

Oswald's story is one of a young man who took advantage of the lessons afforded him by intelligent members of his racing community, who took the time to teach a future Hall of Famer how to survive in the racing industry. He learned from the best, and it shows in his myriad of accomplishments.

This is only a preview of a very enlightening full length episode which debuts on June 11, 2020, at 8 PM, EST. 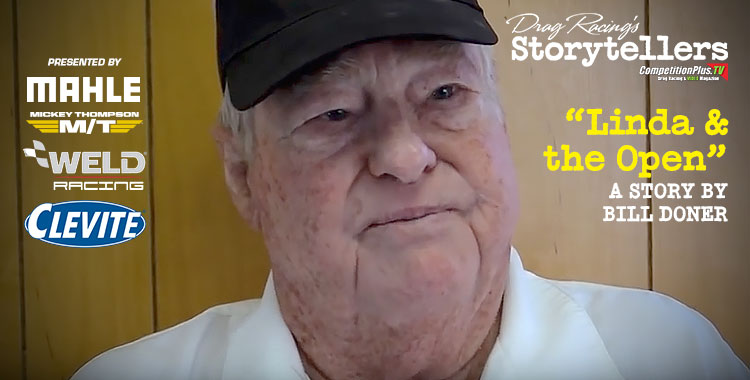 Bill Doner, in his drag racing prime, was and is still considered the greatest promoter drag racing has ever experienced. A man of many promotions, Doner's 32 Funny Car and Fox Hunt events are considered drag racing's legends. One of Doner's most-talked about promotions came during the NHRA National Open in Seattle when Linda Lovelace served as "race queen." War Stories Grand Champion Doner tells his most famous story ever. 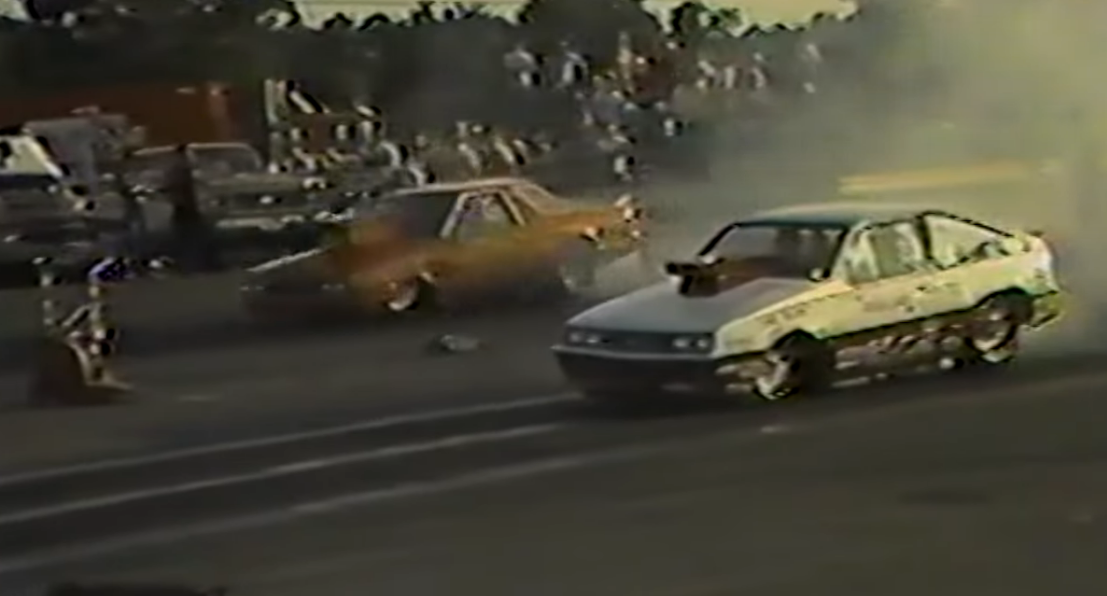 You will see legendary Pro Stock icon Dyno Don Nicholson behind the wheel of a Oldsmobile, and other large displacement legends such as Harold Denton fighting for his place atop the mountain of motors. 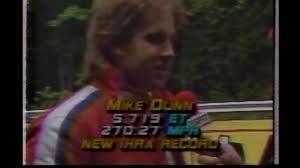 This is the last big IHRA Spring Nationals event with Larry Carrier as president of the sanctioning body.

Travel back to a time when the drag strip was carved out of the middle of the Tennessee mountains, and was known as Thunder Valley.

You'll see fuel Funny Cars, including a speed frenzied Mike Dunn behind the wheel of Joe Pisano's beautiful Oldsmobile Funny Car. Plus there are the mountain motor Pro Stocks.

STEVIE FAST SPEAKS - HE'S BACK WITH A REBORN HOT ROD 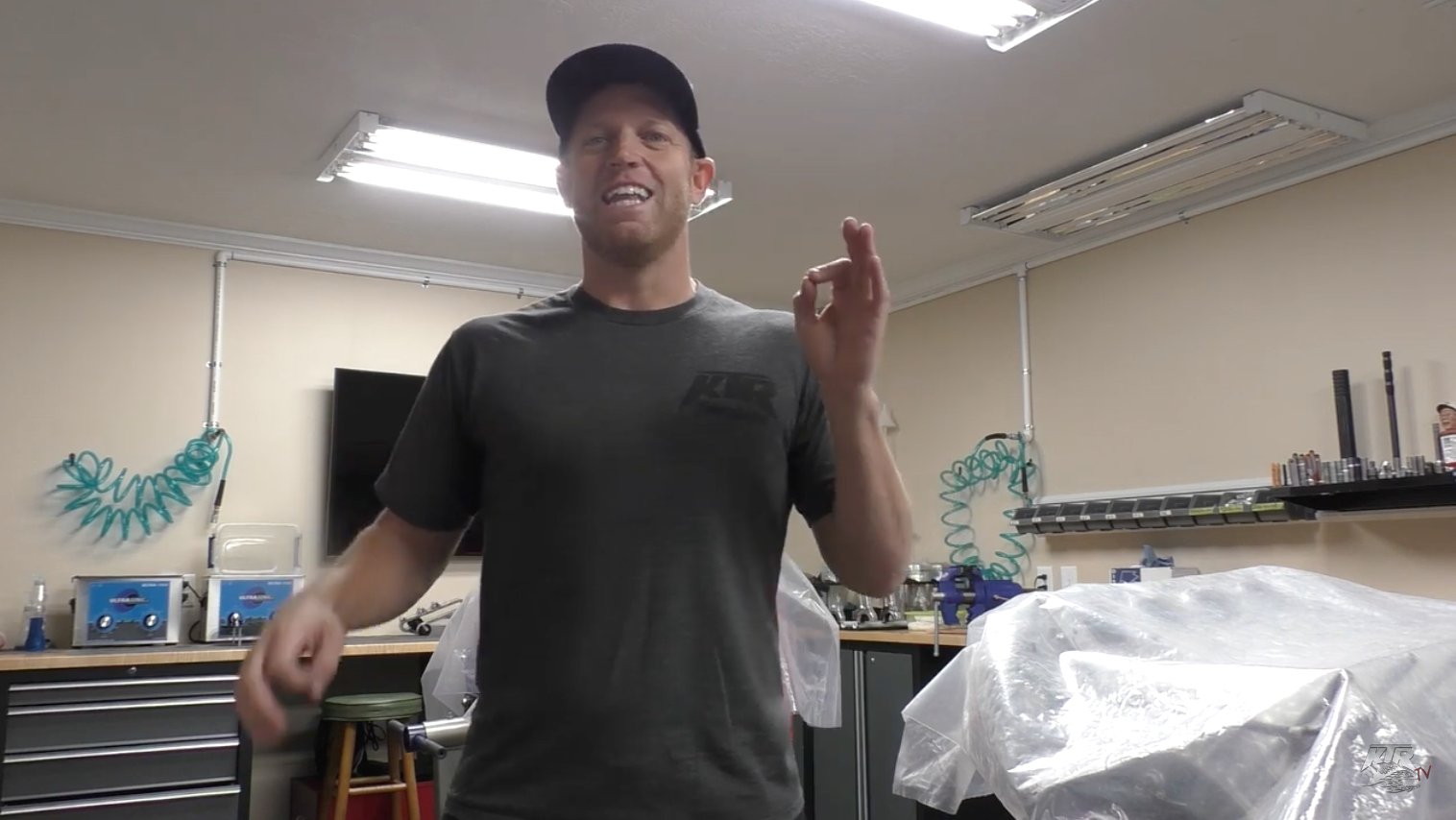 Stevie's NHRA World Championship winning Pro Mod Camaro takes a heavy hit during a crash where he piled it up in Orland Speed World at the World Doorslammer Nationals earlier this year. In this video Steve make his first passes following the completion of repairs from the Reese Brothers. Billy Stocklin can't wait to get his data greedy hands on the fixed up hot rod.