"Snap-on and Cruz have had a partnership since 1992 that showcases the brand on the track, in the pits, and off-track in repair shops where critical work is done," says Samuel Bottum, Snap-on chief marketing officer. "We were a sponsor when Cruz won his first NHRA Funny Car championship, and over the years he's fought hard to bring together the best crew members and put down so many great runs in the Snap-on Funny Car. 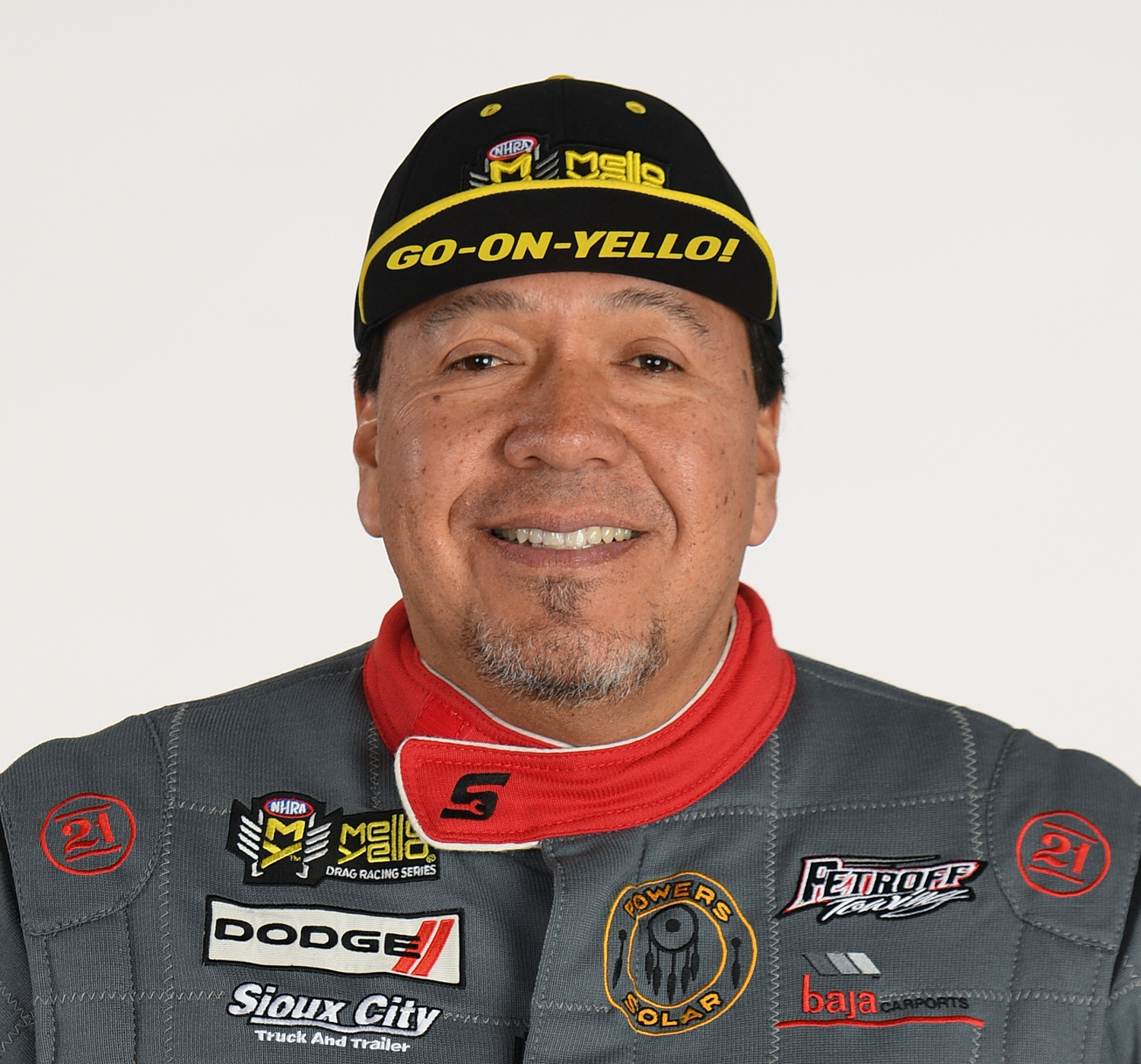 "Cruz is the quintessential driver from a family known for its dedication to the sport. He loves everything that makes cars and trucks go, so he's a great ambassador for the brand who knows the tools and products and enjoys talking about them with techs and fans."

"I appreciate Snap-on continuing our long-term partnership," said Pedregon. "Especially in tough times, it's gratifying to have such a strong sponsor with more than 100 years of business success. It's that type of high-caliber sponsor that keeps this sport and our team ready to race another day.

"Thanks to Snap-on and its commitment to CPR, we'll continue to bring the excitement only NHRA drag racing can deliver to the dedicated fans who support the sport and keep it popular on TV, online, and at tracks across the country.”

Pedregon’s 36th career win in the Funny Car ranks moves him past the legendary Don “The Snake” Prudhomme into fifth place for all-time wins in Funny Car. His 2021 primary Funny Car paint scheme will pay tribute to the Makers and Fixers of the world. To learn more, go to www.makersandfixers.com.