RICHIE CRAMPTON TO RACE IN AUSTRALIA 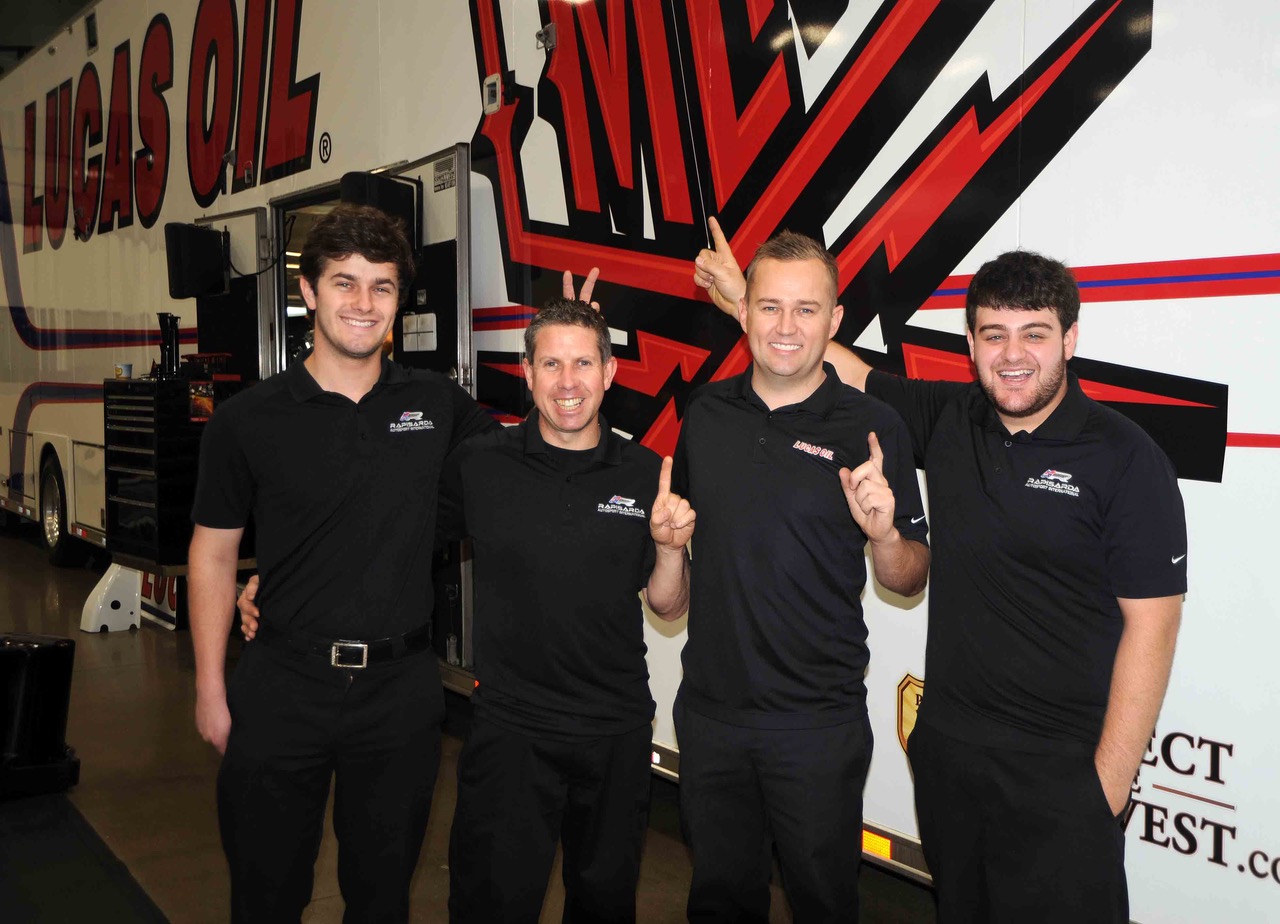 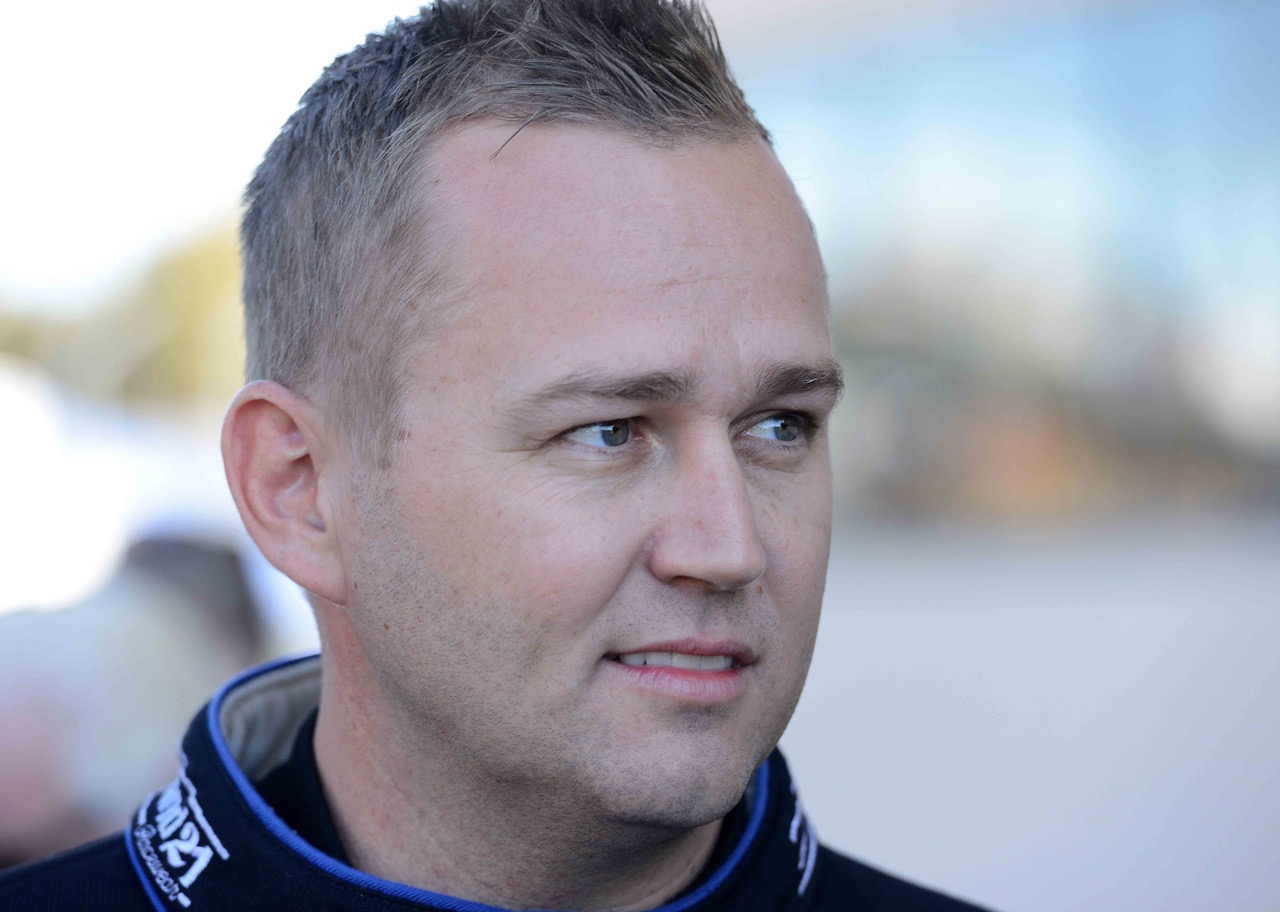 “I’m delighted that Richie has agreed to come to Australia and drive for our team this weekend,” said team owner Santo Rapisarda. “My boys, Santo Jr., and Santino have got to know Richie really well when we’ve raced in America and the times he’s returned to Australia to race. He's a world-class driver and a great fit with our family team.”

Crampton landed the ride after the meeting scheduled for January 17-18 was postponed due to rain.

American duo, Dom Lagana and Ashley Sanford who were originally slated to fill the third and fourth seat at RAI were forced to miss this weekend meeting due to previous commitments. Sanford, for family reasons and Lagana to prepare for NHRA pre-season testing.