HULL WILL DO ANYTHING FOR DRAG RACING; EVEN FIGHT A BULL 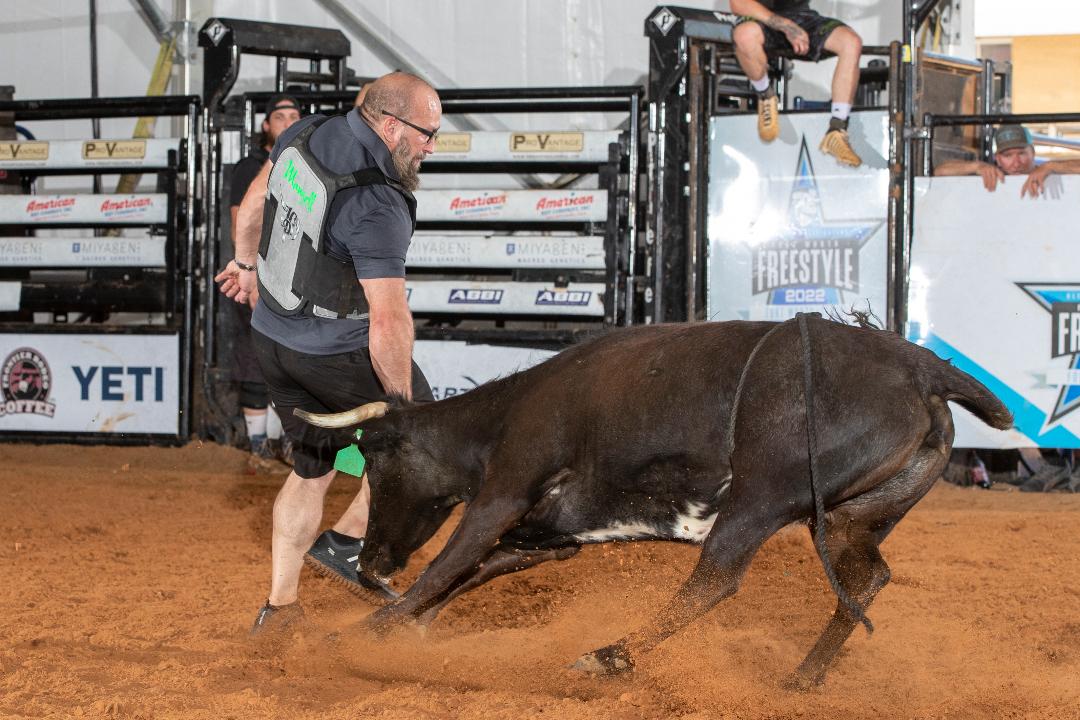 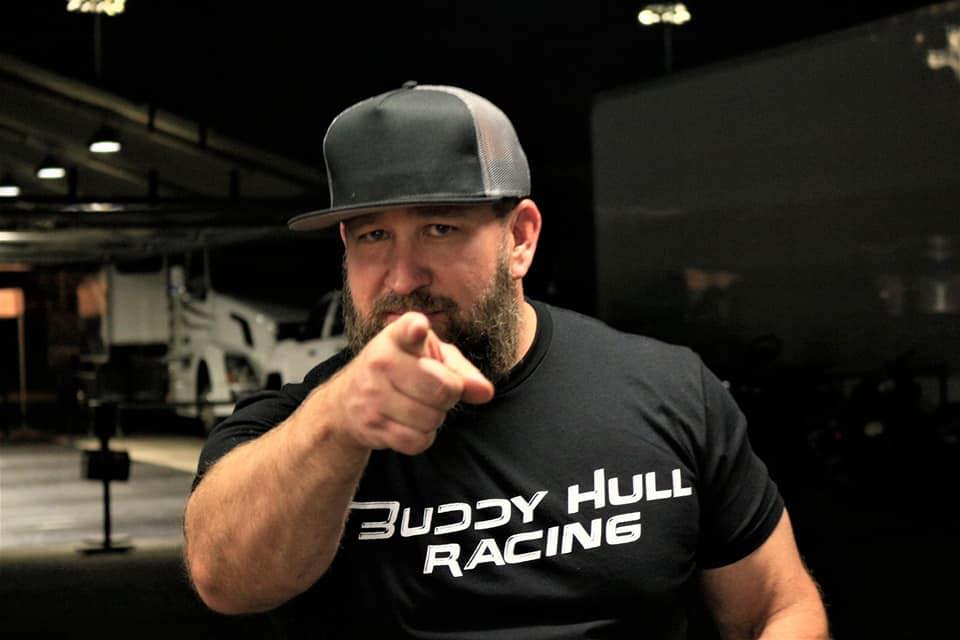 Buddy Hull can remember, as a kid watching highlights of those running through the streets of Pamplona, Spain, avoiding the 12 or so bulls turned loose. The kid would shake his head in bewilderment at the stupidity of those who would subject themselves to this danger.

All grown up, this weekend, Hull intends to fight a bull.

So what would inspire this foolishness?

Hull said he is willing to take one for the team if it gets drag racing in the limelight.

The Professional Bull Riders is in Ft. Worth, Texas, for an event this weekend. Former Texas Motorplex GM Andy Carter, now with the PBR, reached out to see if Hull would be willing to fight one of the beasts with horns and a general bad attitude.

CARTER: Hey Buddy, the PBR is coming to town. Would you like to fight a bull?

And just like that, Hull set himself up to be one of those folks he used to laugh at.

Traditionally, bullfighters in Spain wear the traje de luces, or suit of lights, consisting of a short jacket, a waistcoat, and knee-length skintight trousers of silk and satin, richly beaded and embroidered in gold, silver, or colored silk (the trousers are skintight so no folds or drapes may be caught on. Oh yeah, and those funny little hats. 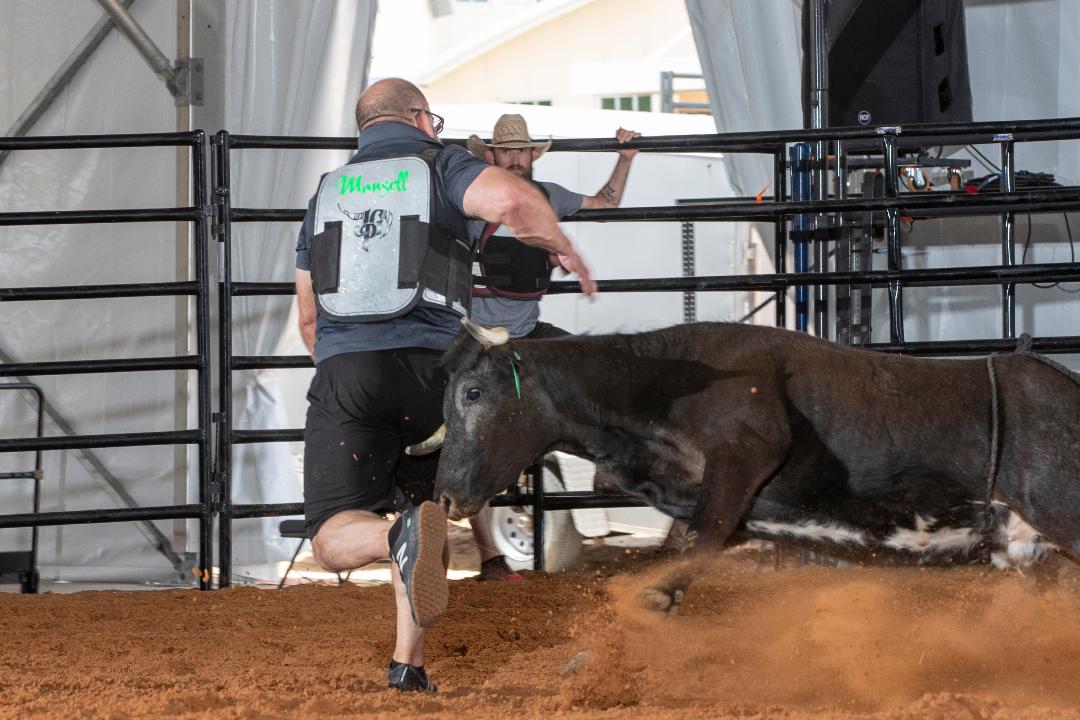 However, Hull will not be wearing any of the apparel.

In fact, his style of bullfighting will not be like the traditional battle to the death, such as those events in Spain.

He will be a part of the PBR's Ultimate Bull Fighters program, where the fighting is more or less successful in avoiding the monster.

"I will basically wear a jersey; I am going to wear our [drag racing] starting line gear," Hull confirmed. "Then I will wear athletic shorts, black socks, and black shoes."

Hull will essentially have to dance around and avoid the bull for a period of time.

Even though Hull does have an athletic build, he knows his muscles are no match for a 1,500-pound bull. That is where the contingency plan comes in.

"They're going to have some professionals in the ring with me, so in case I screw up, they can distract the bull," Hull said.