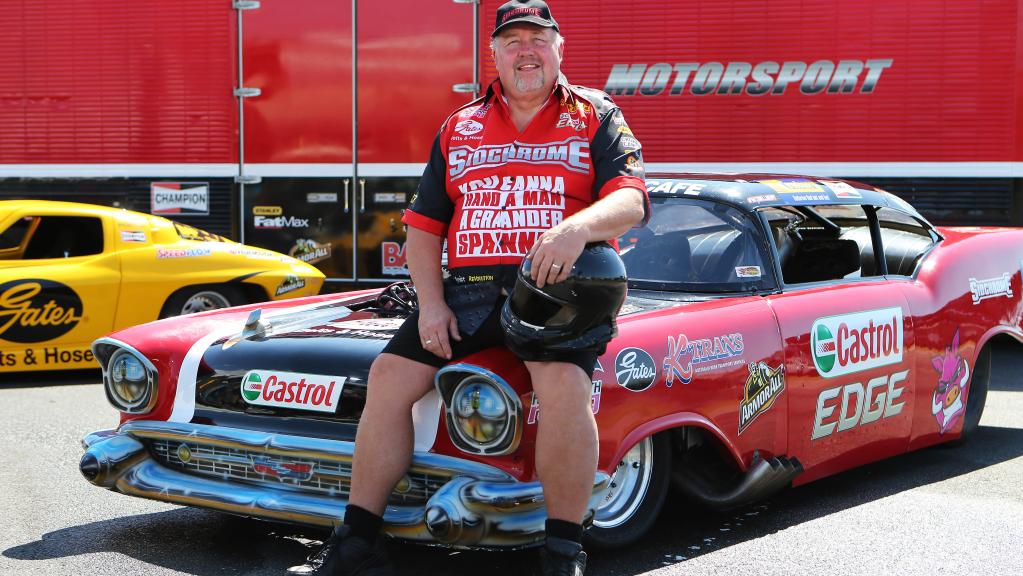 If Australian drag racing champion Victor Bray learned one lesson in 1998, it was to never let an American partake in this sometimes volatile spirit. He learned even more, don't let a scrappin' young Yankee [American] turn over a bottle or two, unless you are prepared for dire consequences.

American, Aussies and Bundy Rum are a recipe for disaster as Bray learned the hard way.

Drag Racing's Storytellers, from the makers of Legends: The Series, is in its second season of capturing the stories of the legends in drag racing

Quite possibly the greatest rental car destruction story ever told and it was at #STORYTELLERSatCPTV with Nicky Boininfante - https://t.co/gAziIazYtX