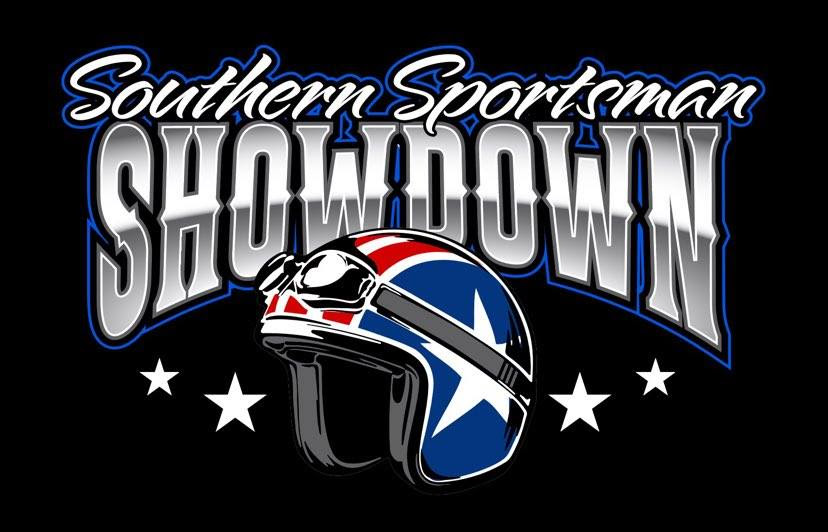 Stock and Super Stock racers will have the opportunity to score a $20,000 bonus on top of their race winnings at the Johnson's Horsepowered Garage Southern Sportsman Showdown, March 19-21. Jim Butner Auto Group, of Clarksville, Indiana, is forking over the big-buck bonus if a racer enters the Summit Sportsman Standout points series and pulls off the large task of winning each of the $20,000 events.

"I know it's crazy, but it could happen," said Bo Butner, CEO of Jim Butner Auto Group. "And if it does, that racer will have earned a pretty good payday."

Avid Sportsman competitor Butner and fellow racers Jason Line and Dave Connolly are organizing the event through their newly formed entity, BOLD Promotions, and their whole mission is to ensure that the Stock and Super Stock racers attending the race have an enjoyable, memorable weekend.

The three $20,000 to win races will be held on three consecutive days, Friday-Sunday, and the $50,000 64-Car Shootout will be held on Saturday after the $20k race has concluded. The Summit Sportsman Standout is an optional points series that racers can buy into for $100 before the first race of the weekend is contested.

"Our whole deal is that we want the racers to have fun with this and know how much they're appreciated," Butner continued. "We've got all kinds of really special things planned for the weekend, but Summit Racing stepped up with this neat deal with the point series and we thought, this is awesome, but you know what, how can we make it even more interesting?"

In addition to the $20,000 bonus for a racer entered in the Summit Sportsman Standout points series who goes on to win all three of the $20,000 events, Jim Butner Auto Group has pledged a $5,000 prize for the first perfect run during eliminations. There is one $5,000 prize up for grabs, so if the perfect run is not made during eliminations of the first $20,000 race, the opportunity will carry over to the second and/or third $20,000-to-win event of the weekend. The award does not extend to Saturday's 64-Car Shootout.

"I'm just grateful that we're able to offer these bonuses through Jim Butner Auto Group," Butner said. "It's a good feeling to see how excited the racers are to get to this race already. It would be really cool to hand this bonus to one of them at the end of the weekend."