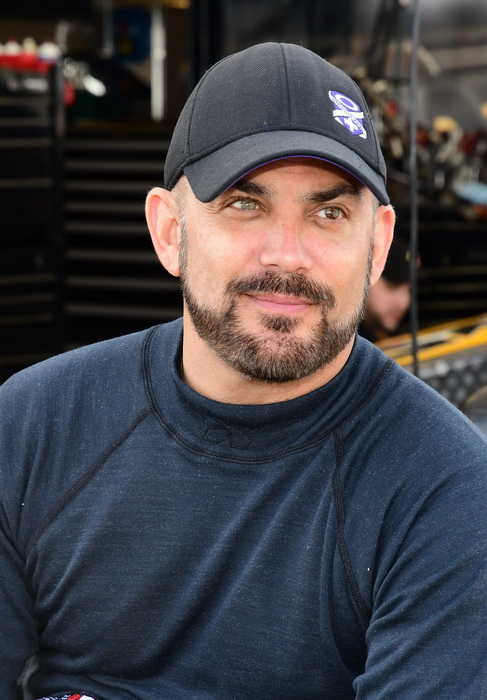 During the offseason, one of the biggest stories if the not the biggest story was that eight-time Top Fuel world champion Tony Schumacher was not going to start the season while he pursued sponsorship opportunities.

The Mile-High Nationals in Morrison, Colo., are the 14th race of the season and Schumacher has yet to make a start.

Schumacher was in the tower Saturday doing commentary with Alan Reinhart during Q3’s nitro Funny Car and Top Fuel qualifying at Bandimere Speedway.

“We’re out every day working on the right program,” Schumacher said. “I’m going to clarify 100 times, the right program. It’s not just about putting a name on the side of the car. We represented the Army and the U.S. soldiers for so long, 19 years. It was a great program. It was incredible. It was about building that whole thing. For us, we’re out searching. We were let know that the Army wasn’t coming back a little late in the year and we struggled to find something to go on the car, but we’re getting there. We have a lot of good people lined up and we’re talking to them and we’re trying to put the right team together.”

Schumacher finished second in the season points standings a year ago. He has one win at Bristol, Tenn., and five runner-up finishes. In his illustrious career, Schumacher has 84 national event wins and amazing 842-412 elimination round record.