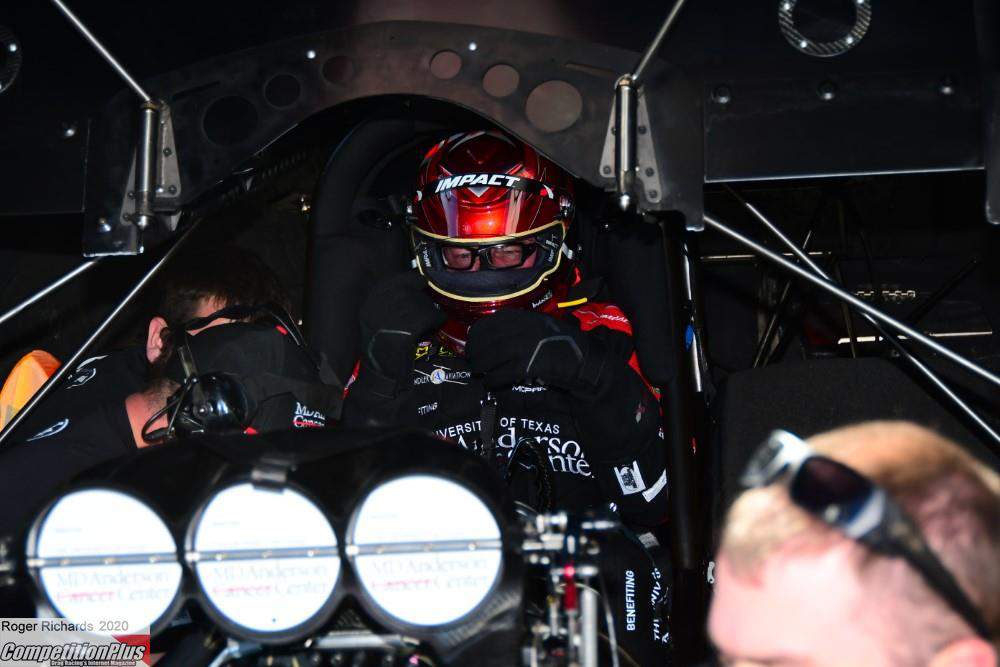 “Yeah, getting to race against him when he came to the NHRA, it kind of struck up a friendship,” Johnson said this week as he prepared to make test passes at Las Vegas Motor Speedway before the season begins next weekend.

“So we remained friends after that, and any time I saw him it was like old long-lost buddies. He came out to Charlotte the year before last. He came to visit. Made sure he stopped by and brought his son [Jarett] and introduced me,” Johnson Jr. said. “Racing him one time in competition kind of seemed that we built a lifelong friendship together.

“My dad [longtime sportsman racer and author of the book “The True Story of How I Survived Absolute Terminal Cancer”] had tried to help him along the way and kind of kept progress on him to see how he was doing. He got a hold of us and talked to my dad, and so we were well aware of the situation. So it was sad to see what happened to him,” he said.

Johnson Jr. called Andretti “a fighter” and said, “I think half the battle of cancer is a mental attitude, and a racer always has a pretty strong competitive mental attitude. So we knew he would do well for a while.”

Penske Entertainment Corp. President & CEO Mark Miles, on behalf of INDYCAR and the Indianapolis Motor Speedway, said, “John Andretti's skills behind the wheel of any kind of race car were admired by his millions of fans around the world, and he always returned that loyalty and kindness to become one of the most popular drivers of his generation. But John's true mission was helping others, whether through his countless hours of charity work, especially with Riley Children's Hospital in Indianapolis, or by the colon-screening campaign he started in April 2017 after he was diagnosed with cancer. John's positive attitude and selflessness throughout his brave fight inspired all of us and will be a legacy that will continue forever. We extend our deepest condolences to his wife, Nancy, their three children and the entire Andretti family."

Andretti Autosport, which his cousin Michael Andretti owns, issued this statement Thursday: “It's with the heaviest of hearts we share that John Andretti has today lost his battle with cancer. John was a loving husband and father, a devoted son and a trusted cousin. He was a philanthropist, an advocate for the sport, a dedicated teammate, a driven competitor, and most importantly a dear friend.

“Through Race4Riley, John spent decades dedicating his time and fundraising attention to Riley Hospital for Children. When first diagnosed with colon cancer in 2017, John vowed to fight back and use his voice to help spread the word of prevention and early detection. He fought hard and stole back days the disease vowed to take away. He helped countless others undergo proper screening, and in doing so, saved lives.

“We will forever carry with us John’s genuine spirit of helping others first and himself second. Our prayers today are with Nancy, Jarett, Olivia and Amelia, with our entire family, and with fans worldwide.

“We urge all our followers to, please, #CheckIt4Andretti.” 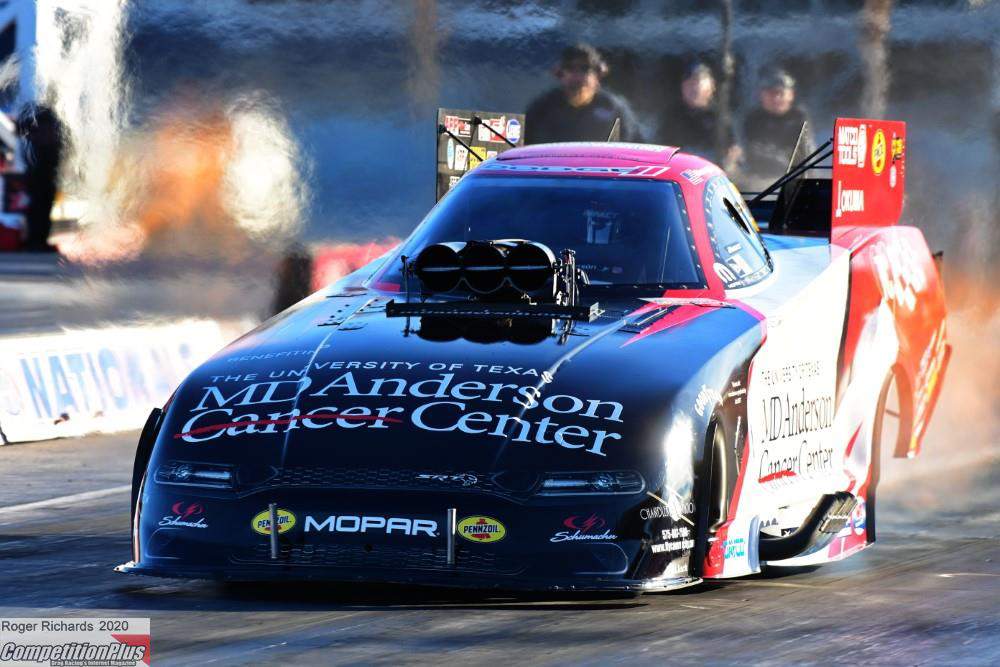 Andretti drove for Dreyer & Reinbold Racing in the 2009 Indianapolis 500 in an association with his longtime marketing partner, Window World, and Richard Petty Motorsports. Team owner Dennis Reinbold said Friday, “John’s passing is very difficult to comprehend right now, as he has been a close friend for many years. John was so upbeat and so strong throughout his cancer battle, demonstrating great strength, spirit, and compassion as he did throughout my entire friendship and working relationship with him. I first met John back in 1984 through our mutual BMW association and knew of his passion to race in the Indy 500. On behalf of our whole Dreyer & Reinbold Racing team, I want to extend my condolences and prayers to Nancy, Jarett, Olivia, Amelia, and the entire Andretti family during this challenging time. John was a standard bearer for the city of Indianapolis with his tireless effort to raise funds for Riley Hospital for Children. His legacy in Indy and the motorsports world will continue for decades to come. Godspeed, my friend.”

The family will receive friends Monday, February 3, from 4 p.m. to 7 p.m. followed by Eulogy and Prayer Service beginning at 7 p.m. at St. Mark Catholic Church at Huntersville, NC.

A Mass of Christian Burial will be Thursday, February 6, at 1 p.m., at Saints Peter and Paul Cathedral Catholic Church in downtown Indianapolis. The family will receive friends from 10 a.m. to 1 p.m. prior to the Mass at the church. Private burial will follow the service.

In lieu of flowers, gifts can be made to:

Andretti drove and won at the highest levels of North American motorsports in championship cars, stock cars, and sports cars. He also competed in top-level drag racing and short-track open-wheel racing. His career included 12 starts in the Indianapolis 500 and 11 starts in the Brickyard 400 at the Indianapolis Motor Speedway.

But his tireless, selfless work on behalf of various charities, even after his cancer diagnosis became public in April 2017, earned him even more respect and loyalty from a legion of worldwide admirers than his significant talent behind the wheel.

Andretti’s son, Jarett, said, "We lost a husband, father and friend. My dad was my mentor, my best friend, and I will forever miss him. His memory will live on through his charitable work with Race4Riley and the movement he started with #CheckIt4Andretti. The outpouring of support we have received has been unbelievable. Dad touched so many people over his career and I am thankful for every message.”