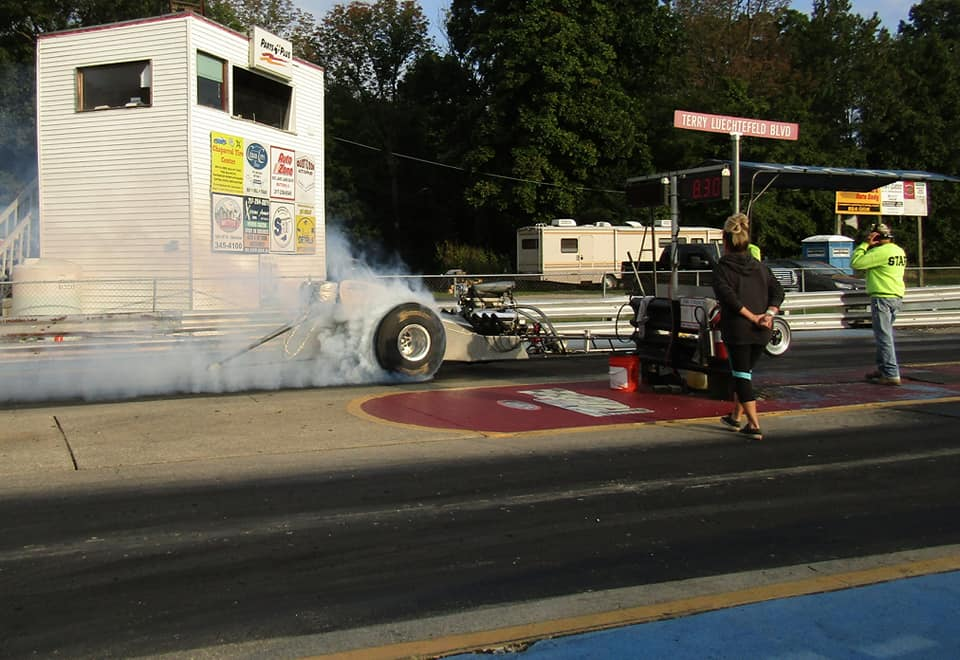 Viehland, the owner of Coles County Dragway, was told by local health officials and government officials he could not open his drag strip located in the southern part of Illinois.

Viehland opened anyway and did do legally.

Viehland said he was left with no other choice if he wanted to stay in business.

The source of the issue is that the state of Illinois has been a hard hit by the COVID-19 virus, particularly in the Cook County (Chicago) area. As of Saturday, May 9, there have been 38,668 reported cases with 1,673 deaths. In contrast, Coles County has had 22 confirmed cases with only one death.

"In southern Illinois, we're two and a half, three hours away from Chicago," Viehland explained. "We're just not seeing the same effects that they're seeing up there, but we're being treated like they are up there. And our governor is from Chicago."

Illinois Gov. J.B. Pritzker has been criticized for his cautious plans to reopen the state; those plans would likely push Viehland's ability to open until May 29, at the earliest.

"I felt like I could have gone probably another month maybe, but if I didn't get something going by the first of June, there's no way we would have survived," Viehland said. "I did some little raffles to try to raise some money to help offset, but you still have an electric bill that you pay. I still had to cut grass. I mean, I wasn't going to let it look like weeds, and then all of a sudden the governor opens it up and the grass is three feet tall."

Viehland was quick to point out his racers stepped up and helped in whatever way they could to help maintain the property. His racers were a significant factor in taking the approach he did.

"We don't have the most pristine, the best piece of property in the world, so I always say we just got a polish that dirt the best we can and make it look good, and it'll be okay," Viehland explained. "We try to keep the place looking like a golf course, well-maintained."

Viehland said he tried to work with the county health department, who he said liked his plan but would never grant official approval. However, he said he didn't get disapproval either. He even said local elected officials offered their support as well. The sticking point was the County Sheriff, whom Viehland said communicated, 'I will follow the governor's orders to a T."

Viehland's local representative Brad Halbrook understood the plight all too well of the strip operator and reached out to state rep. Darren Bailey, who last month filed a lawsuit on behalf of his constituents challenging Pritzker's stay-safer-at-home orders which Bailey said exceeded his authority and is violating the civil rights of the state's residents. 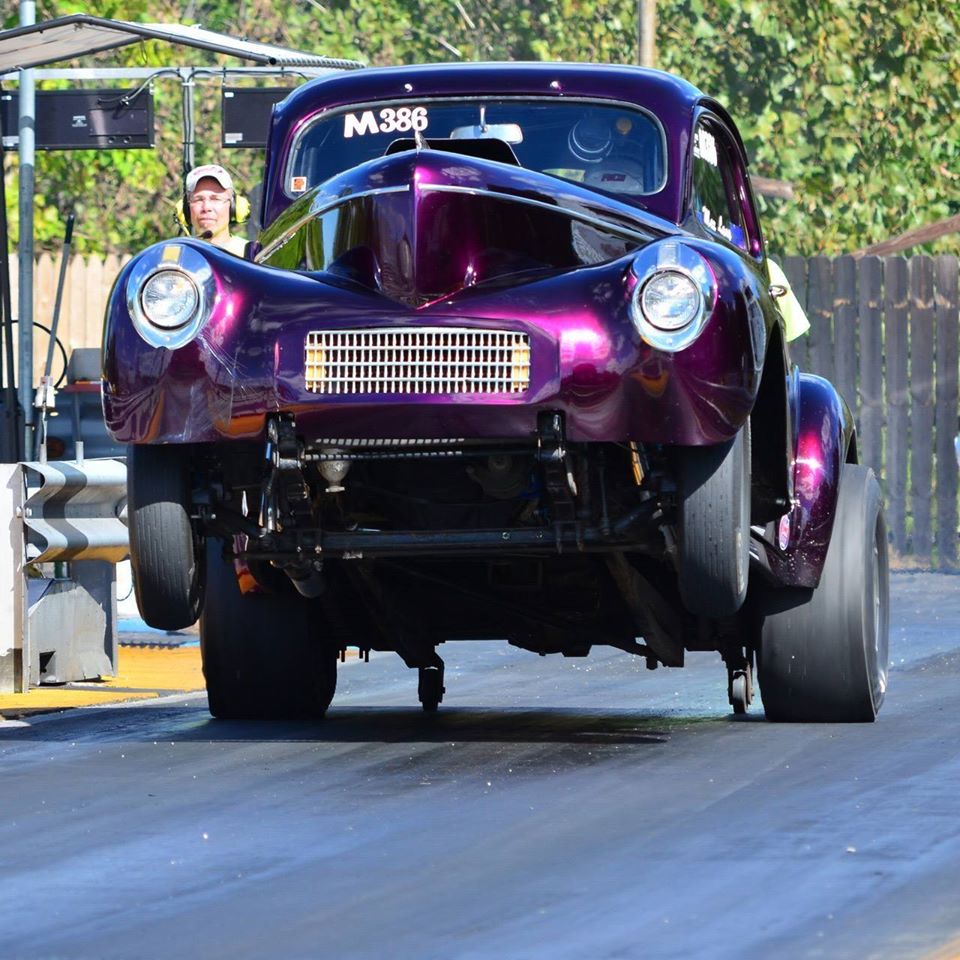 Viehland said after the fourth attempt to gain approval from the local health and county officials, hired attorney Tom DeVore to represent him in a lawsuit filed on Monday, May 4, 2020, against the Coles County State's Attorney, Coles County Sheriff's Department and the Coles County Health Department.

Viehland said it was his last resort because he didn't want to be the business owner who opened illegally and had his event shut down by the police.

The defendants, according to Viehland, had 48 hours in which to respond to the suit. Viehland said none of the three defendants responded.

Viehland said he received a letter from the court which stated, "The local health board has received notice of your lawful objections to being closed as an alleged health risk, and Department of Health did not respond with any objections within the 48 hours. Given their failure to seek a court order within the time prescribed by law, this inaction by the local Board of Health is deemed as acknowledgement on their part that your business is not a public risk." By the following Thursday, Coles County Dragway was open for a test and tune. To prove there were no hard feelings Viehland said he called the Coles County Health Department to give them a heads up on what was going on. He confirmed he was told they appreciated the call but were unable to communicate any further unless it was through their attorney.

"I said, 'You're right. I was calling to let you know we were running, and if there was something you've wanted us to do, we would try to follow it," Viehland explained. "She said, 'If there's anything we wanted you to do, we'd go to our attorney."

Viehland wasn't taking any chances if the Sheriff's Department showed up, he had his legal documentation should the authorities show up.

Just because he was immune from prosecution for opening, didn't mean he believed the track was resistant to COVID-19.

"I was checking people's temperatures at the same time as they came in," Viehland said. "That was something I decided to do. They never showed up. We ran all day Thursday, no problem."

And even though he had the right to bring spectators in for extra income, Viehland limited entrance to drivers and crewmembers. To qualify as a crewmember, one had to be in the tow vehicle.

By Sunday, Viehland even had a politicians in attendance showing support for the drag races.

"People respected each other's social distance," Viehland said. "It was kind of hard for the kids. They hadn't seen each other since last season basically, juniors and stuff. But it was awesome. It worked out."

And in the end, Viehland never wanted to be a rebel; he just wanted to keep his drag strip in business. In doing so, he doesn't want to make it harder for his neighboring track owners either who only want to do the same thing.