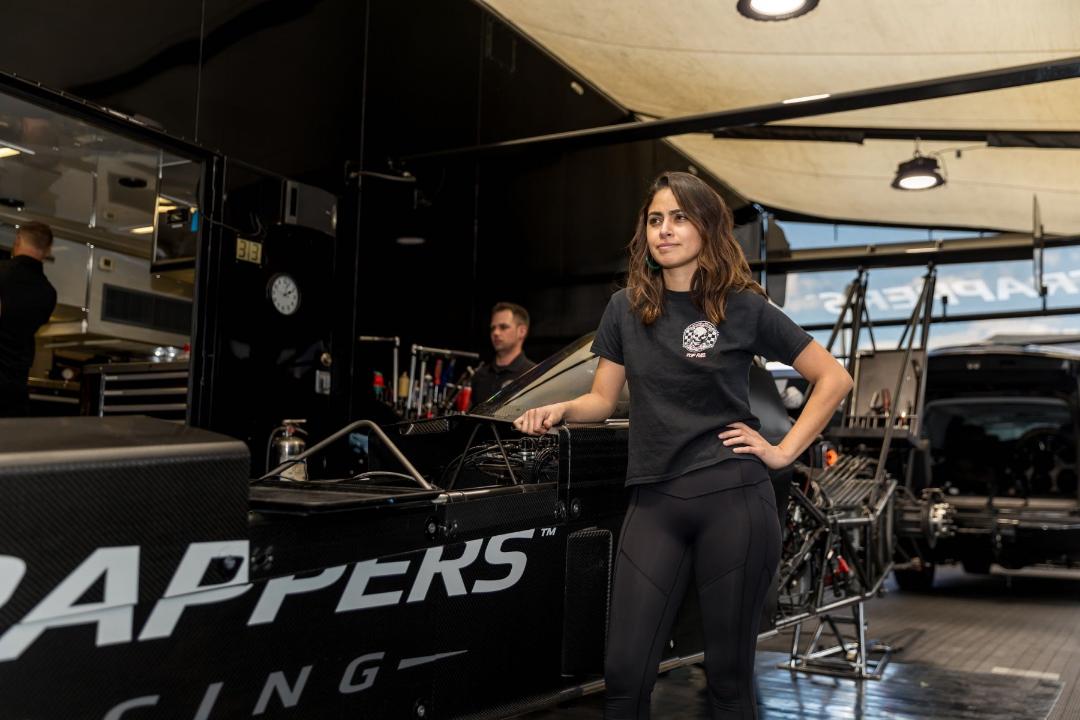 If their NHRA national event debuts were going to come at one of the biggest races of the season, Jasmine and Jianna Salinas wanted to make sure they did it together. That will happen at this weekend’s 50th annual NHRA Gatornationals at Gainesville Raceway, and both Salinas sisters can’t wait to take in what will surely be a memorable experience.

Jianna will make her Pro Stock Motorcycle debut, while Jasmine makes her first national event appearance in Top Alcohol Dragster, a week after running in the Baby Gators. But debuting together on the national stage was always part of their plan and now that it is here, the Scrappers Racing teammates and sisters are filled with excitement to tackle the weekend in tandem.

“Our family is very close and that’s something we pride ourselves on,” Jianna said. “It’s a big deal for both of us, but we’re going to be each other’s biggest fan and offer that emotional support. We never thought we would race together, but to see it happen, it’s really amazing. I wouldn’t want to do it with anyone else.”

Added Jasmine: “Every major moment in my life, my family has been there for me. It was important to share this moment and coming out together, it shows we’re strong together. It’s going to be special.”

Their father, Mike, will compete in Top Fuel in Gainesville as he looks for his first career victory in the class, making it very much a family affair for the Salinas family.

That’s the way it was always been for them, but with three entries in action at the Gatornationals, that will be increasingly exemplified. It won’t be a surprise to see Mike beaming as a proud father as both go down the track, but he’s also been impressed with how both daughters have put in the work to get to this stage.

“I believe we’re ready,” Mike said. “This is going to be a learning year for us – all of us – and we’re okay with that. We know it’s a process and we’re doing it together as a family. Of course we hold ourselves to high standards, but we’re focused on being safe, continuing to make progress and having fun. This is a big weekend for our team and will definitely be a special moment for me. It’s going to be exciting at the bare minimum.”

Jianna wrapped up a solid week of testing in Bradenton with a career-best pass on her Scrappers Racing Suzuki, while Jasmine saw considerable improvement over the course of her three qualifying runs last weekend at the Baby Gators.

After getting her Super Comp license at Frank Hawley’s Drag Racing School at Gainesville a year ago, returning to the track in a Scrappers Racing Top Alcohol Dragster is meaningful for Jasmine. 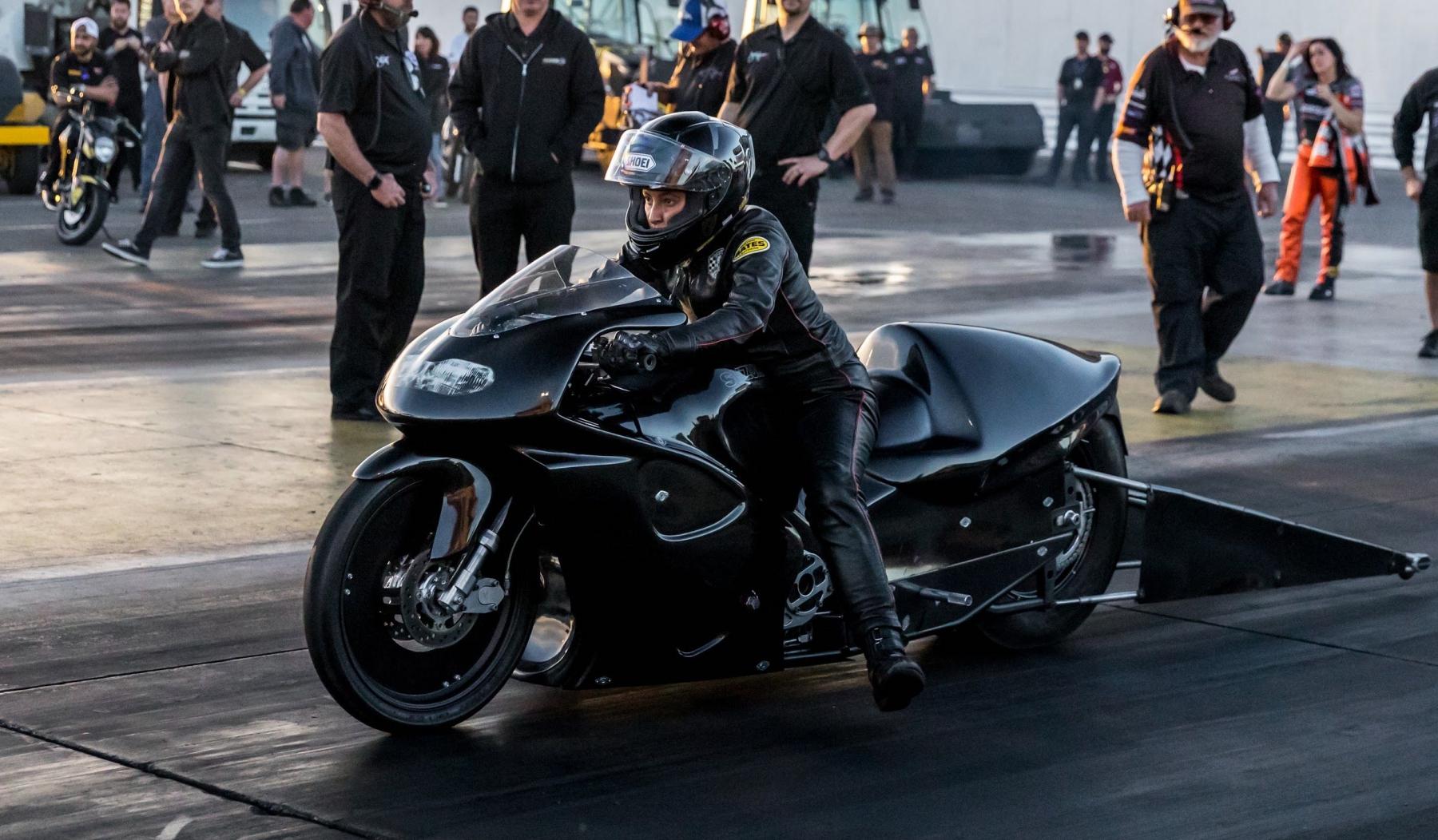 It shows the considerable progress she’s made in less than 20 full passes, while Jasmine continues to find new ways to prove herself behind the wheel.

“This is definitely a big learning experience for me,” Jasmine said. “It’s a great opportunity to learn and figure out where my voice is and learn how to work together as a team. I definitely feel like I’ve learned a lot and I’m taking every qualifying run as another test session. But to be back here with my family at one of the biggest races, it’s not something I’ll forget.”

Jianna has similar sentiments as she makes her Pro Stock Motorcycle debut, a year after she first started the process. She sat on the bike for the first time at the Gatornationals in 2018, earning her license at the end of the season.

The solid results from testing this week show her improvements, and her main focus this weekend is continuing to make steps in the right direction.

“It’s my first race, so I’m out here to be the best I can be,” Jianna said. “There’s definitely a good mix of nervousness and excitement, but eager to get out there. But once I throw that clutch, all of that will disappear and I’ll feel calm. It’s definitely going to be exciting, though.”