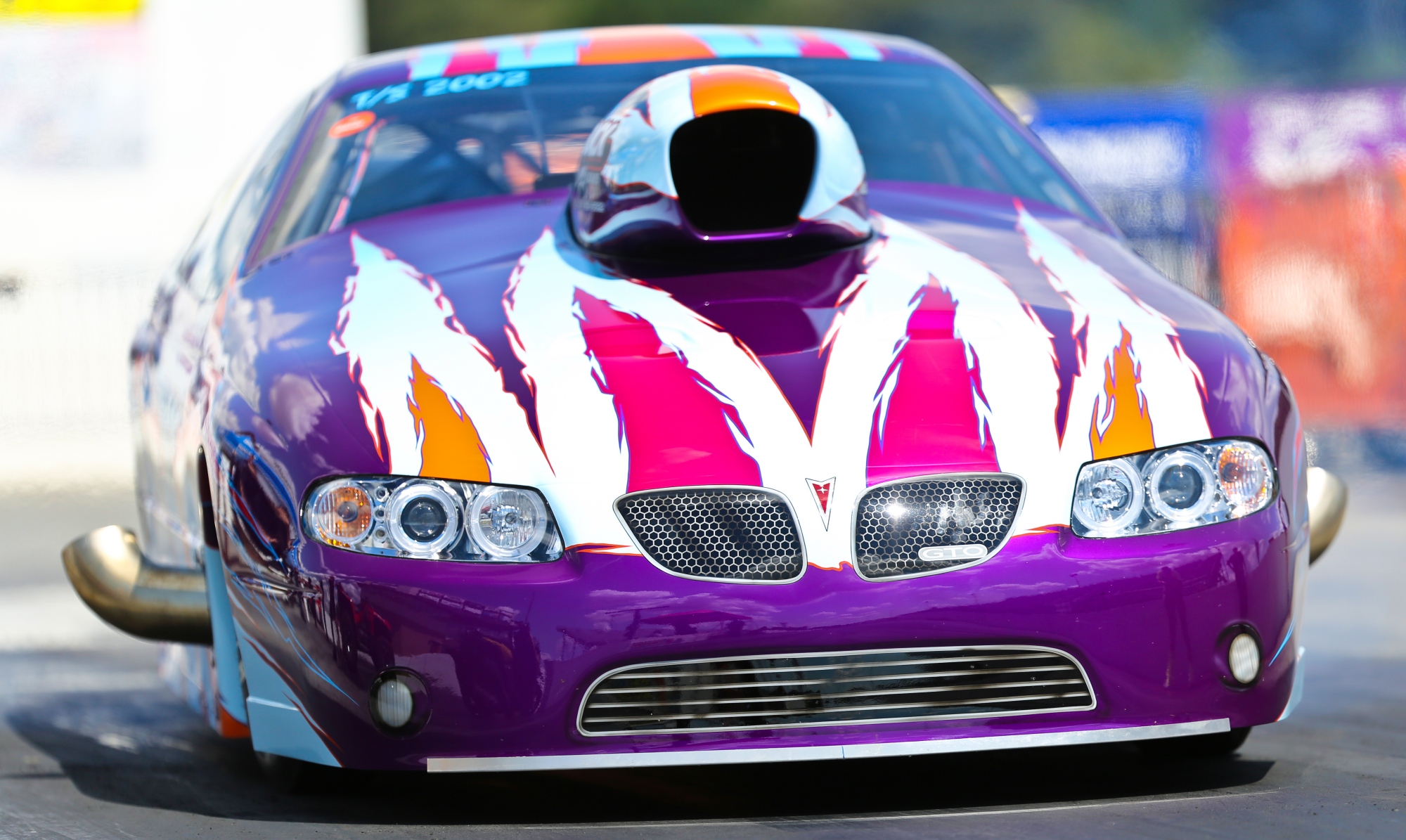 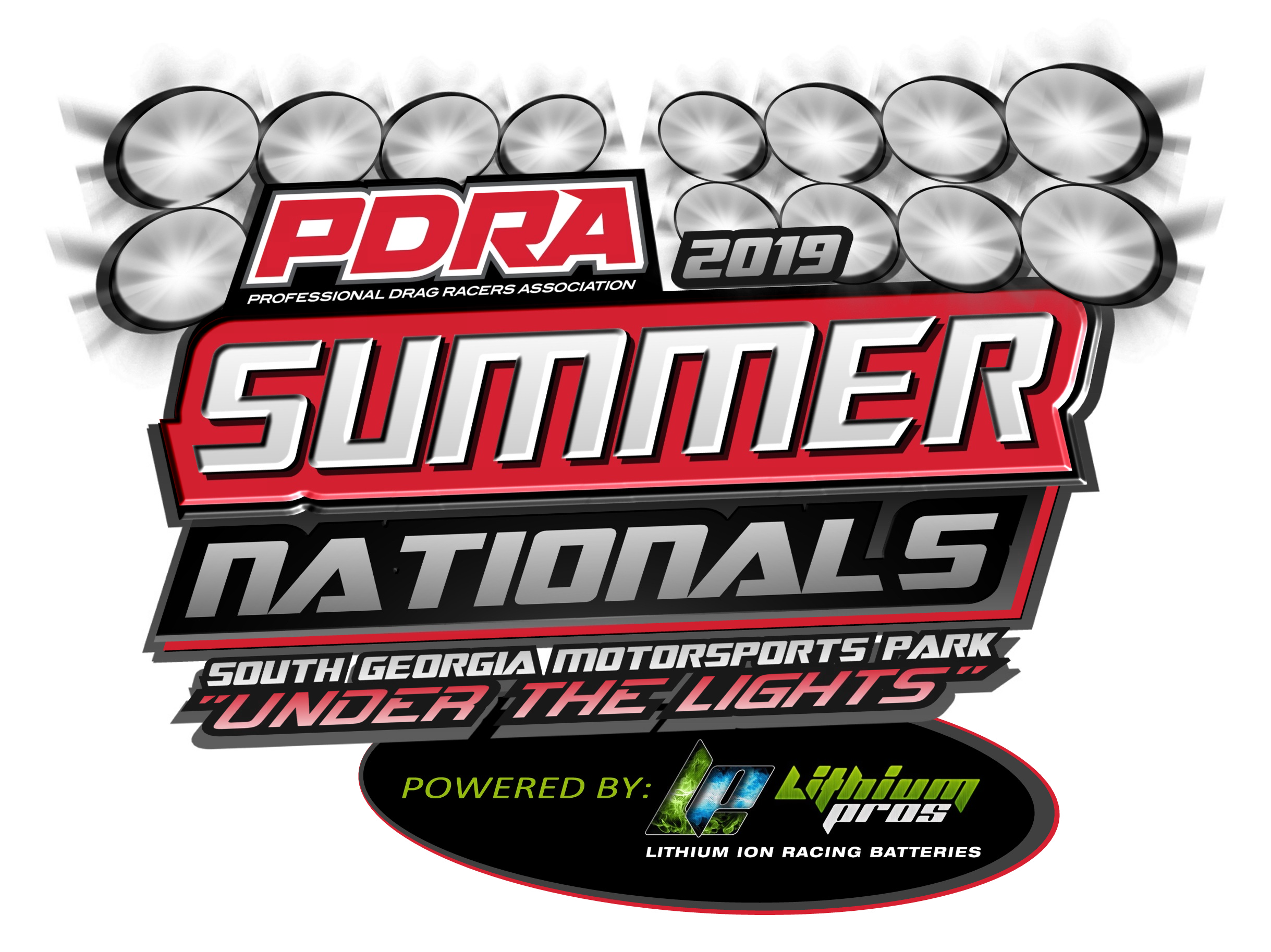 The NHRA hit its halfway mark last weekend in Norwalk, Ohio; and, this weekend the PDRA, the eighth-mile doorslammer focused series does too in Valdosta, Ga.

The Summer Nationals Ignited by Lithium Pros Batteries, at South Georgia Motorsports Park, June 28-29, marks the fourth stop in an eight-race tour. While the first half of the season produced record-setting runs, this weekend’s event will present the PDRA with the hottest conditions these drivers have faced to this point in 2019.

“The hot, muggy weather will make for some tough conditions,” said Tyler Crossnoe, race director, PDRA. “I’m confident our racers will roll their stuff out there and prove they’re some of the best in the world by going down a racetrack that will probably be in the 135-140-degree range.”

The PDRA, to curb the challenges of the heat, have adjusted the PDRA’s typical daily event schedule to work around the hotter times of the day. The event run order will follow the standard format, though it will start later than usual.

“For Friday and Saturday, we’re going to start a little bit later and run through the afternoon and into the night hours,” Crossnoe said. “We’ll push our schedule back a little bit to make it a little more fan-friendly and racer-friendly because it is going to be warm this weekend.”

The PDRA Summer Nationals marks the PDRA’s return to South Georgia after a one-year hiatus. Located along I-75 in Adel, Georgia, the track draws in fans from across the Southeast, including the Atlanta, Savannah, Tallahassee, and Jacksonville areas.

“South Georgia has always been a top-tier facility, and we’re excited to go back there with the PDRA,” Crossnoe said. “Nelson and Marla Hoyos (SGMP general managers), Ozzy Moya (track owner) and the team at SGMP have gone above and beyond as track partners leading up to the event and we’re proud to have them on board for race four on the PDRA schedule.”

The PDRA is bringing its lineup of five professional classes and several sportsman classes to South Georgia for the Summer Nationals. The two headlining sportsman classes, MagnaFuel Top Sportsman and Lucas Oil Top Dragster, will each have two separate fields, Elite 16 for the quickest 16 qualifiers and a second field for any additional cars. Any drivers who don’t qualify for Moroso Pro Boost and Switzer Dynamics Pro Nitrous can run in the Classic Graphix Pro Mod Challenge, a new program this season.