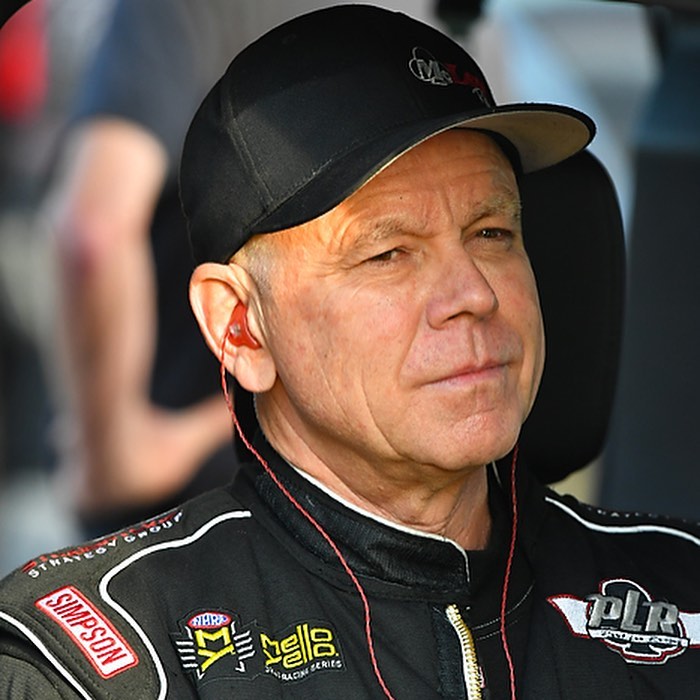 There is nothing part-time about Paul Lee’s racing operation outside of the schedule.

With a big-time operation, a championship-winning crew chief, and a talented driver, Lee is in a unique situation of having the car and team capable of going rounds and being successful, yet he remains limited in his schedule as to ensure the team is able to compete at its peak each and every race weekend.

“If we don’t have the resources, then we will continue to race a limited schedule like we are doing this year,” Lee said. “My philosophy is that I would rather do less races, but when we do race we come to race hard. We are not out here just to qualify. We come to race. I would rather race eight races and race hard than race 24 races just to be out here. I’m past the part in my career where we are just out here.

“Of course I love being out here, but I am competitive. I want to race and race hard.”

But that all may be changing.

If Lee has it his way and finances line up, Lee may be throwing his hat in the ring as a full-time competitor in 2020 with the ultimate goal of one day contending for a championship. After all, isn’t that the dream of every driver who turns a tire with the NHRA?

“It has always been my goal since I was 13-years-old to win a championship and that will always be my goal” Lee said. “That is what you strive for. You may never get the resources to get to that point where you have that opportunity, but that has to be the goal.” 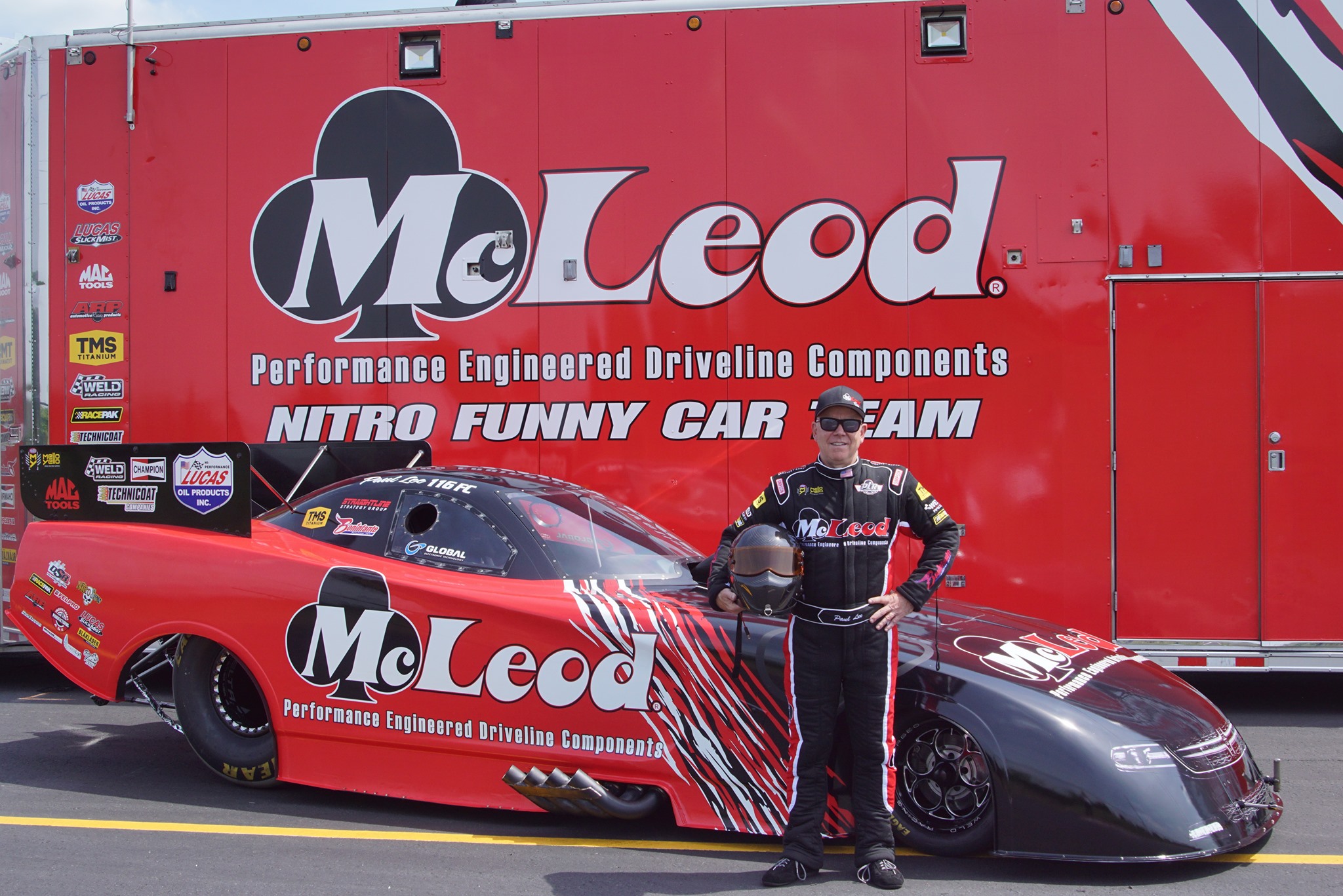 Lee continued to make tremendous strides in his goal to be a top-running car with a career-best elapsed time on Saturday at the NHRA U.S. Nationals, running a 3.900 at 325.30 mph to place him safely inside the top half of the field. It is the continuation of an upward trend for Lee and crew chief Jim Oberhofer as the team continues marching toward contention each and every weekend.

“All year long the car has been running really good. Jim O and his guys are all experienced crew guys. It is like we are a full-time team out here. These guys are all good. They work well together and even though we are only out for eight races this year, they already work together,” Lee said. “We turn the car around like a full-time team which is awesome. As a driver, if you have confidence in the car then you can do a better job. I have total confidence in the car and these guys.

“We’ve pretty much been going down the track all year. Every once in a while little things come up and bite us, but for the most part we are running good. Running fast and not hurting any parts. It has been really awesome.”

In another piece of exciting news, Lee, owner of McLeod Racing, announced earlier last week that he is expanding his business portfolio with the acquisition of FTI Performance Converters. Through the acquisition, Lee will be working closely with FTI Performance founders Greg and Phaedra Samuel and together they hope to dominate the aftermarket and racing industry with manual, torque converters and automatic transmission drivetrain components.

“We are excited to have FTI Performance with us. They are the leading company that make torque converters and transmissions for the sportsman racers and we are really happy to be associated with them,” Lee said. “Greg Samuel and his team down in Florida do an excellent job and I am glad to be teamed up with them. We are working together to bring FTI and McLeod to the next level.”

Follow behind the scenes with NHRA fuel Funny Car racer Paul Lee as he races in the most prestigious drag race in the world, the Chevrolet Performance U.S. Nationals. - https://t.co/dFQhmlZjgE pic.twitter.com/JnJvfoyfoq