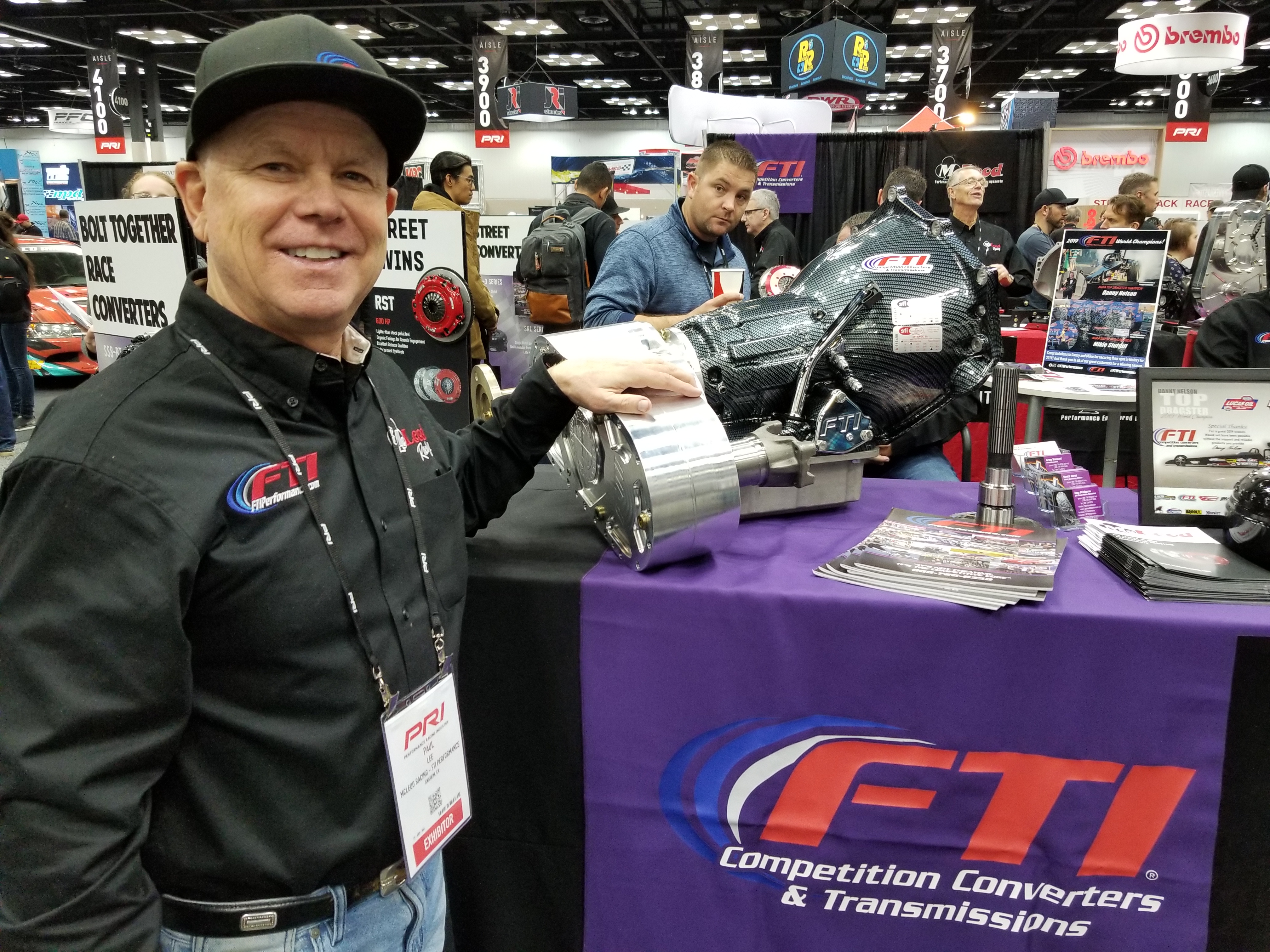 A racer and a businessman, Paul Lee gets to see the best of both worlds.

On the racing side, the Funny Car competitor touched on his plans for the 2020 season and his hopes for one day possibly competing for a championship.

“We want to get out there and race a lot next year,” Lee said. “We have financing for 16 races so far and we are going to try to find the funding for the other eight with the goal to run the full 24 races and try to make the Countdown - and maybe more. I mean, if you aren’t trying to win a championship, why are you even out there?”

But racing is still a few months away. At the PRI Show, it was all about business.

And perhaps no one was as busy as Lee.

With constant appearances as both a driver and brand representative, along with having his McLeod Funny Car on display at the show, Lee was a busy man throughout the weekend.

When he did have a moment to talk shop, Lee touched on some of the latest and greatest in his booth, which featured both McLeod and FTI Transmission and Converter products. 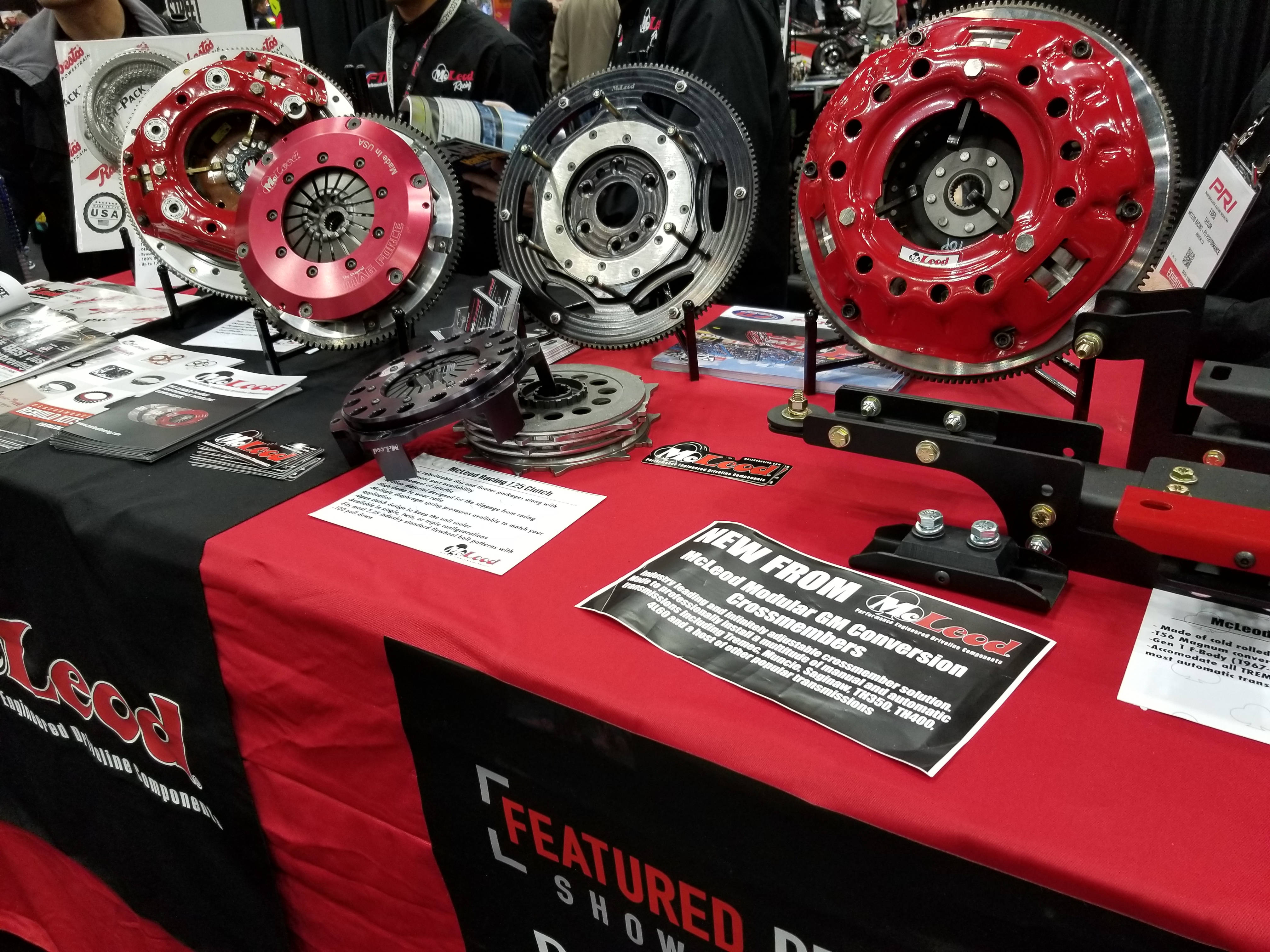 “PRI is like Disneyland for racers. Every company that is high performance is here, including us with McLeod Racing and FTI Transmissions and Converters,” Lee said. “We are showing our latest and greatest products to all of the racers and that is a lot of fun. One of the new parts is a 10.5 inch, 2,000 horsepower street clutch. We’ve been known for having the highest horsepower clutches out there as far as holding power, we have the RST 800, we have the RXT which is 1,000 horsepower clutch and the RXP 1,200 and we just came out with an RST 2,000. It holds 2,000 foot pounds of torque and is totally a street clutch.

“Believe it or not, there are a lot of cars out there with 2,000 horsepower on the street. The technology is amazing nowadays and you get cars all of the time that have that kind of power.”

Check out our extensive PRI Show notebook, chock full of stories and photos from the 2019 event. #DragRacingNews #2019PRIShow - https://t.co/c2enCDtqc1 pic.twitter.com/tmEFOuZlB6