NHRA STARS TEAM UP WITH NBA FOR ALL-STAR WEEKEND 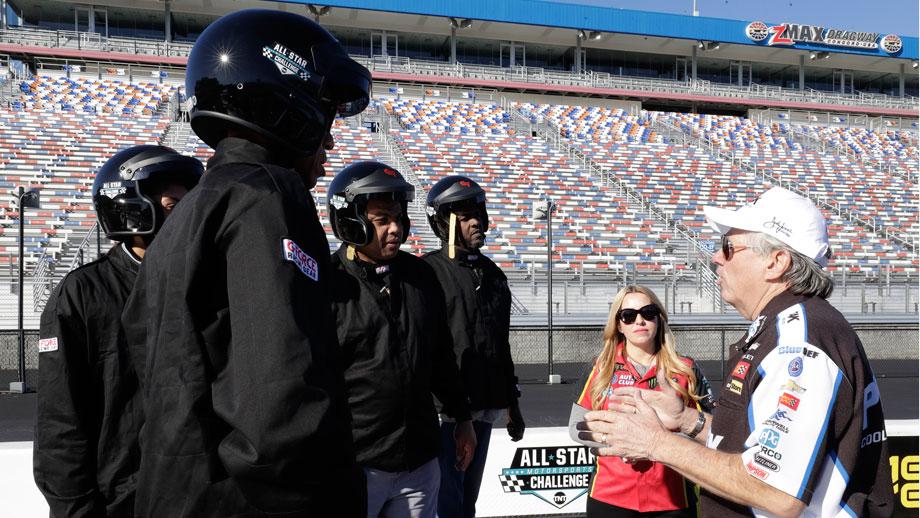 “You guys have to keep that mind clear,” said Brown when coaching the NBA commentators as they prepared to compete. “You’ve got to go out there and think about victory.”

It’s evident from the promotional spot that TNT recently released, that everyone competed to win, and more than a few antics ensued when the episode was filmed at zMAX Dragway in Charlotte, N.C.