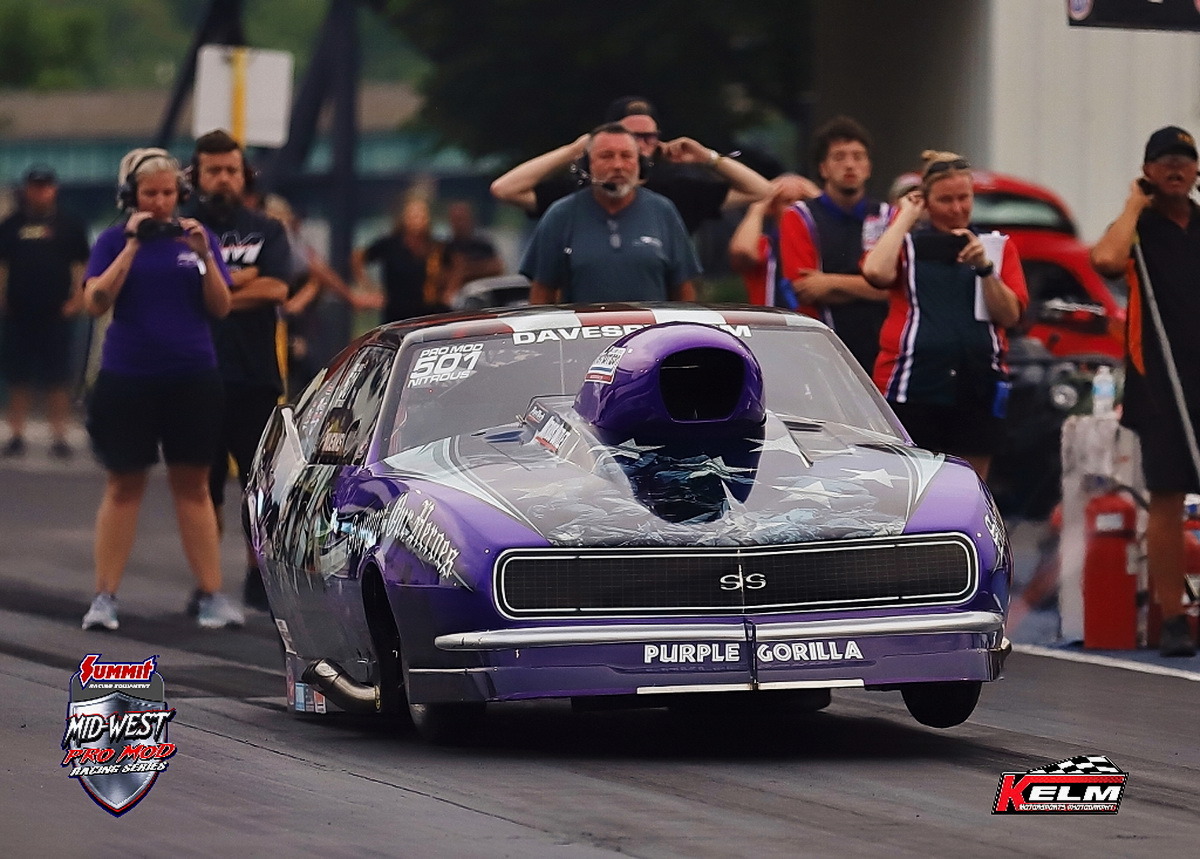 An additional six shows featuring edited, behind-the-scenes action that highlights the Mid-West Drag Racing Series and its competitors will be broadcast on the primary MAVTV channel beginning early this fall, meaning the MAVTV Motorsports Network will have 14 major live and recorded shows about the MWDRS this year.

Also, Lucas Oil has been named the official motor oil of the MWDRS.

"This is the biggest announcement in Mid-West Drag Racing Series history," MWDRS founder, owner and promoter Keith Haney declared. "I can't even begin to describe how excited I am about this. Getting on TV with a scheduled in-depth production is something we've wanted and worked toward since our first year in 2017.

"Only one other drag racing series has any scheduled TV presence at all, so to be able to do this for our racers, for our sponsors, for our race tracks, for our fans, it's hard to really put into words just how much all this means to us." 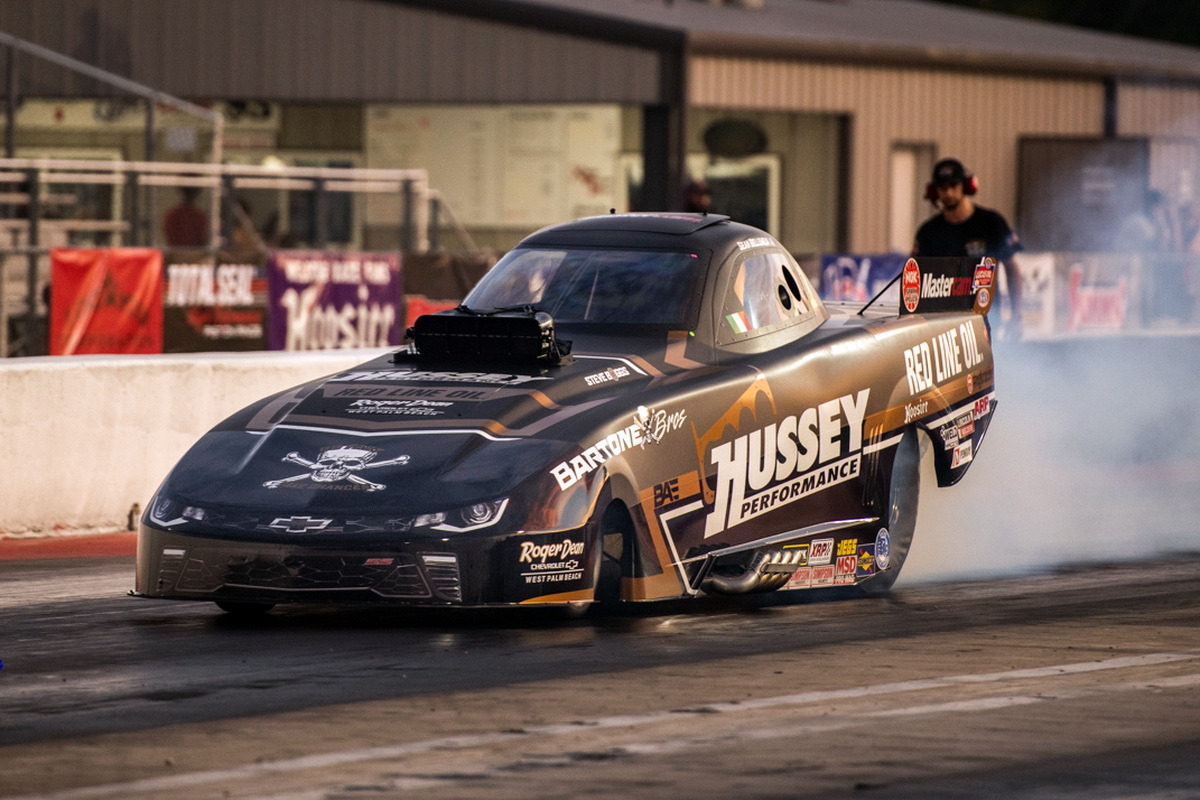 The MAVTV Plus streaming shows will be anchored by Al Tucci, the official P.A. voice of the MWDRS since its inception, with Bangshift.com's Chad Reynolds providing color and commentary, and pit reporting handled by popular motorsports presenter Rob Klepper. In addition to direct streaming through MAVTV Plus, all MWDRS events will also be available through popular external streaming services such as Apple TV and Roku, among others.

"Being on the MAVTV Motorsports Network and MAVTV Plus is going to greatly increase the visibility of all our racers and our member tracks, which means all their sponsors and marketing partners will gain a lot more exposure, too," Haney pointed out.

"So if there's anyone out there still wondering if the Mid-West Series offers a good marketing option for their race team, this should pretty much answer that question."

The 2021 schedule for the Summit Racing Mid-West Drag Racing Series presented by J&A Service opens Mar. 19-20, at Xtreme Raceway Park in Ferris, TX, where the MAVTV Motorsports Network will record its first race report and recap for broadcast later this year. Additional stops at Belle Rose, LA; Tulsa, OK (twice); Houston, TX; Great Bend, KS; and Martin, MI, will follow, with a return to Ferris in October for the 2021 season finale. 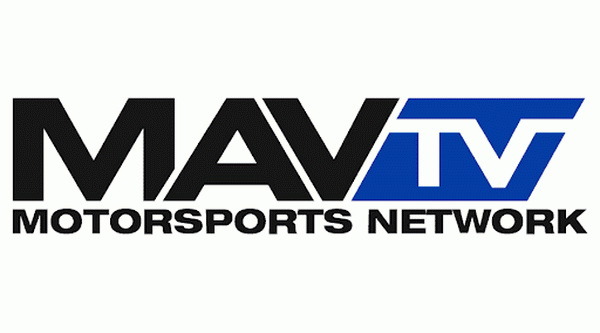 “Lucas Oil has been associated with drag racing for a long time because of our love for that style of racing,” Lucas said. “We wanted to be part of the racing ladder in that form of motorsports and we felt the Mid-West Drag Racing Series was a perfect fit. We're looking forward to bringing their brand of racing to a new audience this year.”

A yearly subscription to MAVTV Plus, which gives viewers access to all of its live racing, along with the MAVTV library of content, is priced at $99.99. MAVTV Plus is also offered as a monthly subscription at $6.99, and includes access to select scheduled live events and the MAVTV library. The app is available for download on major mobile and streaming devices, and can also be accessed via an Internet browser. Additional information for both current and new subscribers can be found at www.MAVTVPlus.com.