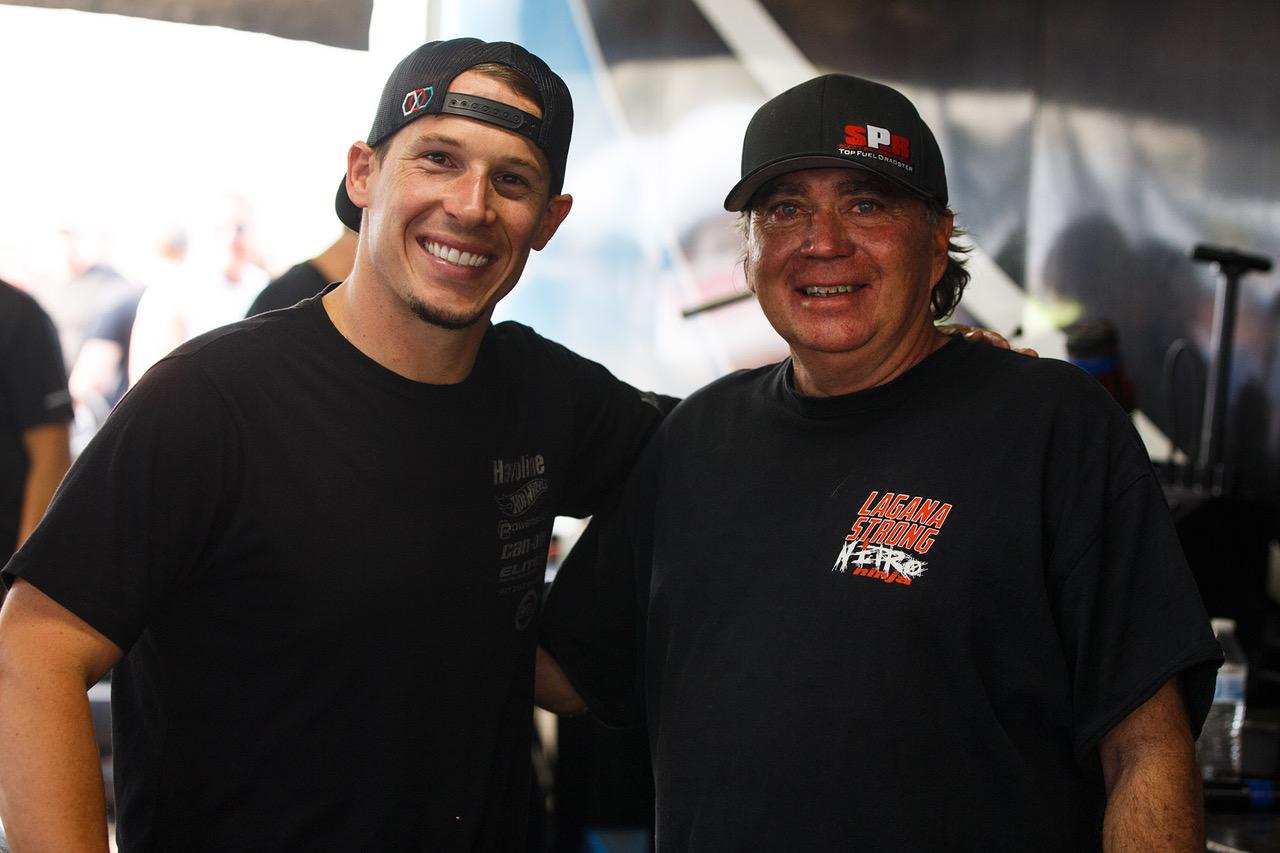 Once a person runs 300 miles per hour, it’s tough to slow down. Just ask Alex Laughlin.

Laughlin made the decision, on July 27, 2021, to be precise, to pursue a run exclusively at Top Fuel drag racing.

“My time at Elite was great and I appreciate them welcoming me in 2017 with open arms,” Laughlin said. “Having teammates like Erica and Jeg was a dream come true, and I got to learn from the best. Especially in my early times over there, they all made me feel like family, and we did pretty much everything together.

“Though I wouldn’t change those experiences for the world, it’s just the close of a chapter and a new beginning is ahead. A month ago, I wasn’t even pursuing Top Fuel, but after the situation that I had to overcome to have a presence in Denver just a few weeks ago, I’ve realized this is where I want to be.”

Laughlin licensed and made his Top Fuel debut at the Dodge NHRA Mile High Nationals with the help of Scott Palmer Racing and Havoline sponsorship after the top eliminator division became his only option when Pro Stock wasn’t scheduled to appear at Bandimere Speedway, and racing Pro Modified was not an option.

What Laughlin realized is what he had been missing in not racing nitro.

“The support from the fans and even other Top Fuel competitors and teams has just been overwhelming,” Laughlin explained. “We, sadly, live in a world now where support and compliments run short. Not many folks these days leave a Google review because the experience was fantastic, only if it was less than expected. But people have came out of the woodwork to give their congratulations and support with smiling faces. This has been a huge factor in my decision to pursue this next step.” 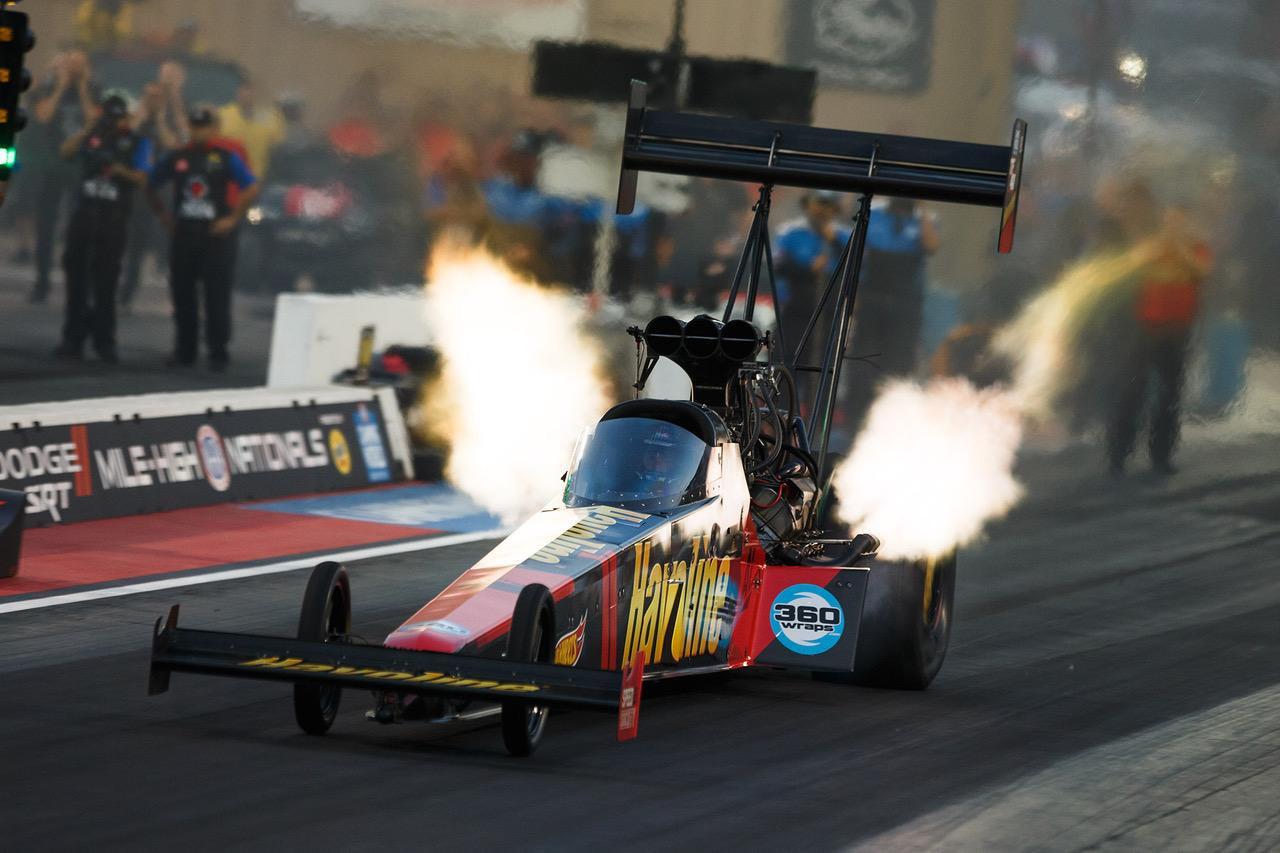 “I’ll be teaming up with Scott Palmer again because my Denver experience there was just incredible,” Laughlin said. “After just one weekend with that crew, I felt like I was really a part of the team and family. I don’t have a full list of which races we’ll be at yet, but Topeka is for sure the next one up, and it’ll be with Powerbuilt Tools on the side of the car.

“The folks at Powerbuilt are excited to ride with me in this new endeavor, and I’m extremely thankful to them and my other sponsors for allowing this transition.”

Presently, Laughlin’s wish list includes racing at the US Nationals in Indy, Charlotte, Dallas, and Vegas.

There is an outside chance Laughlin may also run Pro Modified at some of those events if only to fulfill sponsor obligations.

“I’m also thinking this might be a fun opportunity to run Bristol or St. Louis with another “Power of the People” crowdfunded campaign like we did last year,” Laughlin said. “There’s definitely a lot of new moving parts here, but I’ve got my head down and I'm focused on working through them.”