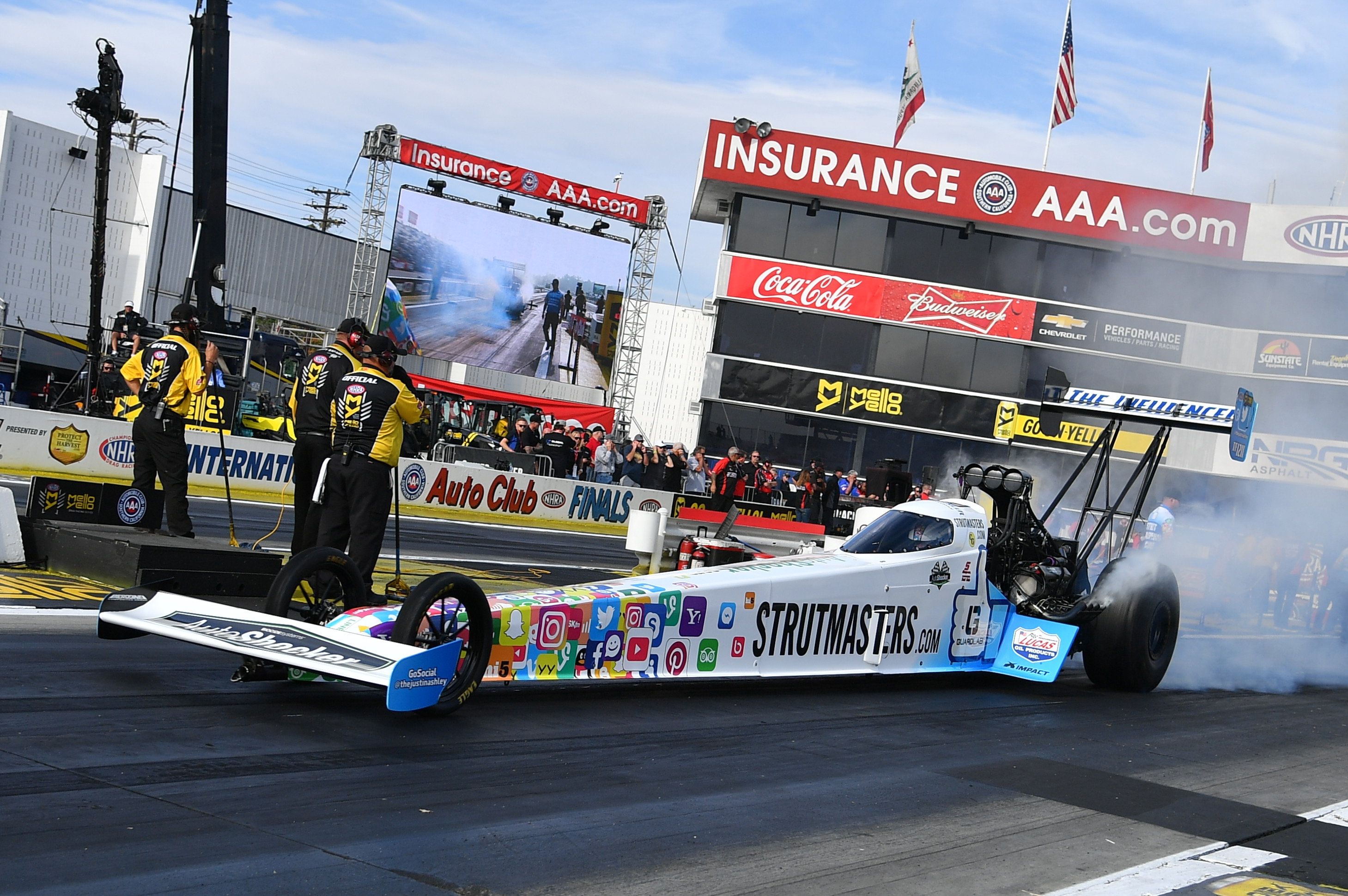 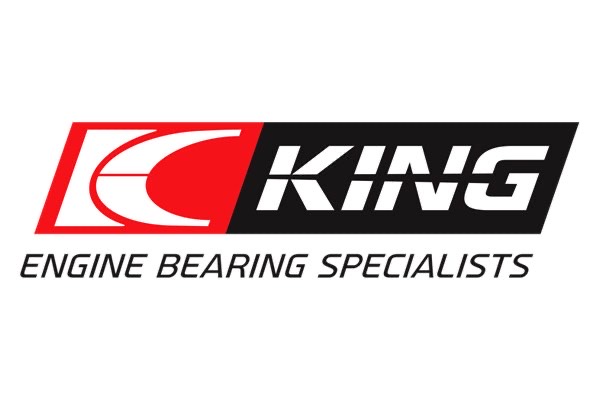 This is King's first involvement in NHRA's Top Fuel class since the early 1990s. Since then, the nitro-burning engines have become much more powerful and a new King bearing had to be designed to take the increased load and horsepower that today's Top Fuel engines generate.

King's new TFC rod and main bearing have been developed for top fuel engines.  Ashley's team agreed to try the bearings and have had excellent results in testing the new parts. “King’s new Top Fuel connecting rod and main engine bearings have been in development for the last 2 years. They combine strength and forgiveness plus an innovative coating that helps a  10,000 HP  engine get down the track in under 4 seconds, said Ron Sledge Performance & Tech Manager for King “

Justin Ashley is pleased to have King Engine Bearings on board as a marketing partner. "As a program, it's our job to make sure we give ourselves the best opportunity to win. Partnering with King Engine Bearings assures us of the highest quality and most well-designed bearings on the market. We are proud to partner with King and are looking forward to running their bearings throughout the 2020 season" Ashley said.