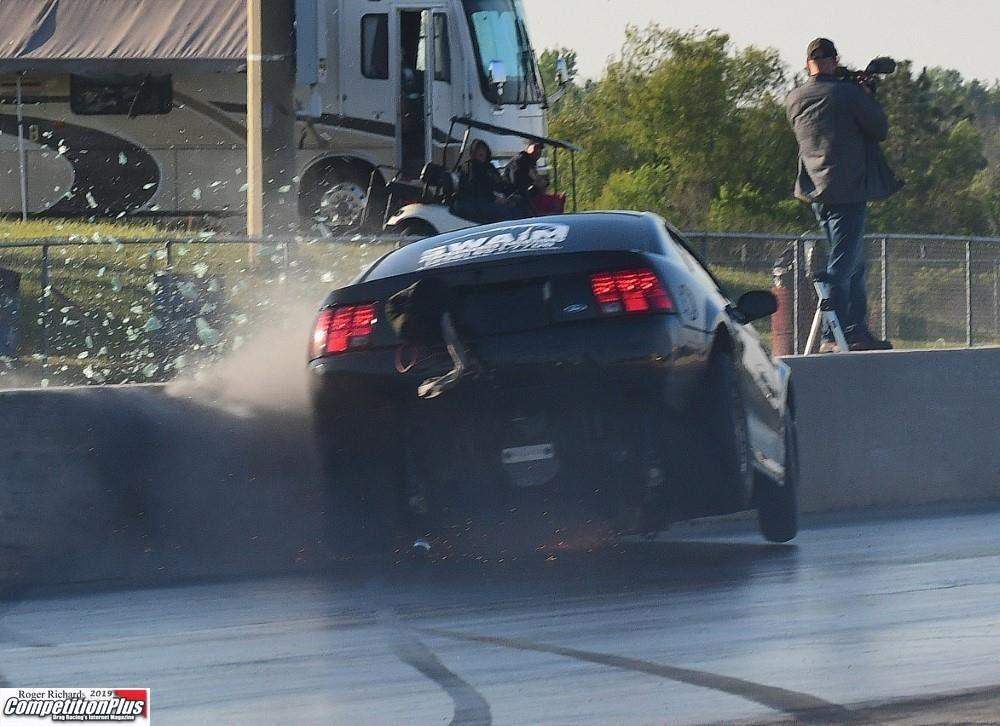 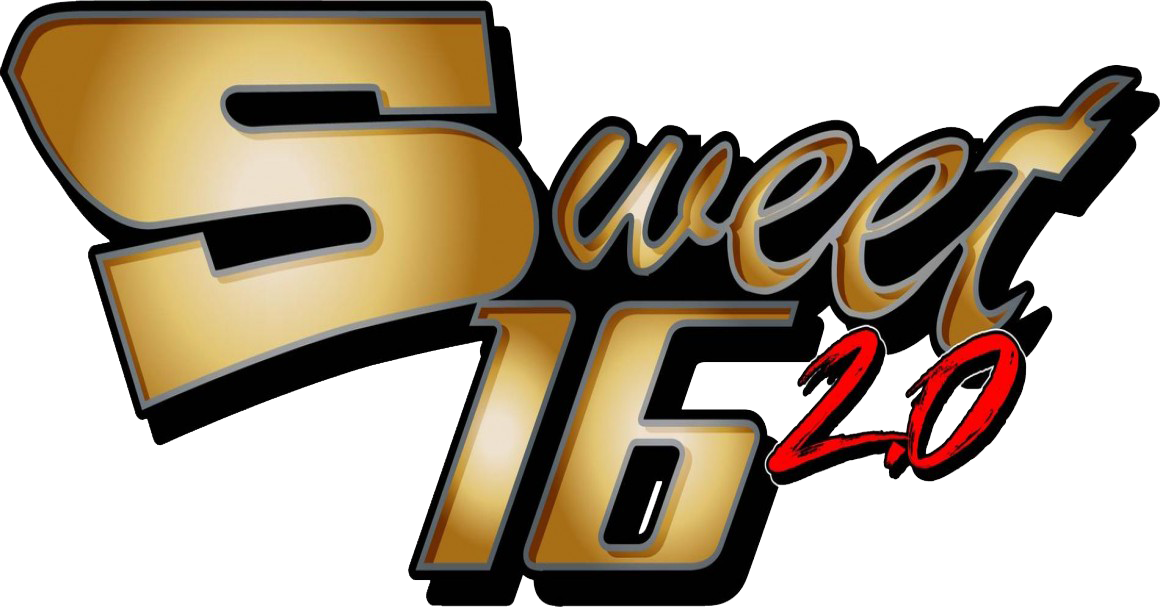 Radial vs. The World racer Tony Swain was transported to Valdosta General Hospital following an accident during the Q-4 session of the Sweet 16 2.0 event at South Georgia Motorsports Park located outside of Valdosta, Ga.

Swain, from Eva, Ala., lost control of his Mustang about 300-feet into the run, crossed the centerline and impacted the left retaining wall. The disabled car then traveled another 20 feet before it came to a stop. The car then caught fire as emergency personnel began to arrive on the scene.

Hoyos confirmed Swain was alert and communicating with safety personnel.

South Georgia Motorsports Park's track protocol is to transport drivers involved in significant crashes to the local hospital as a precaution.