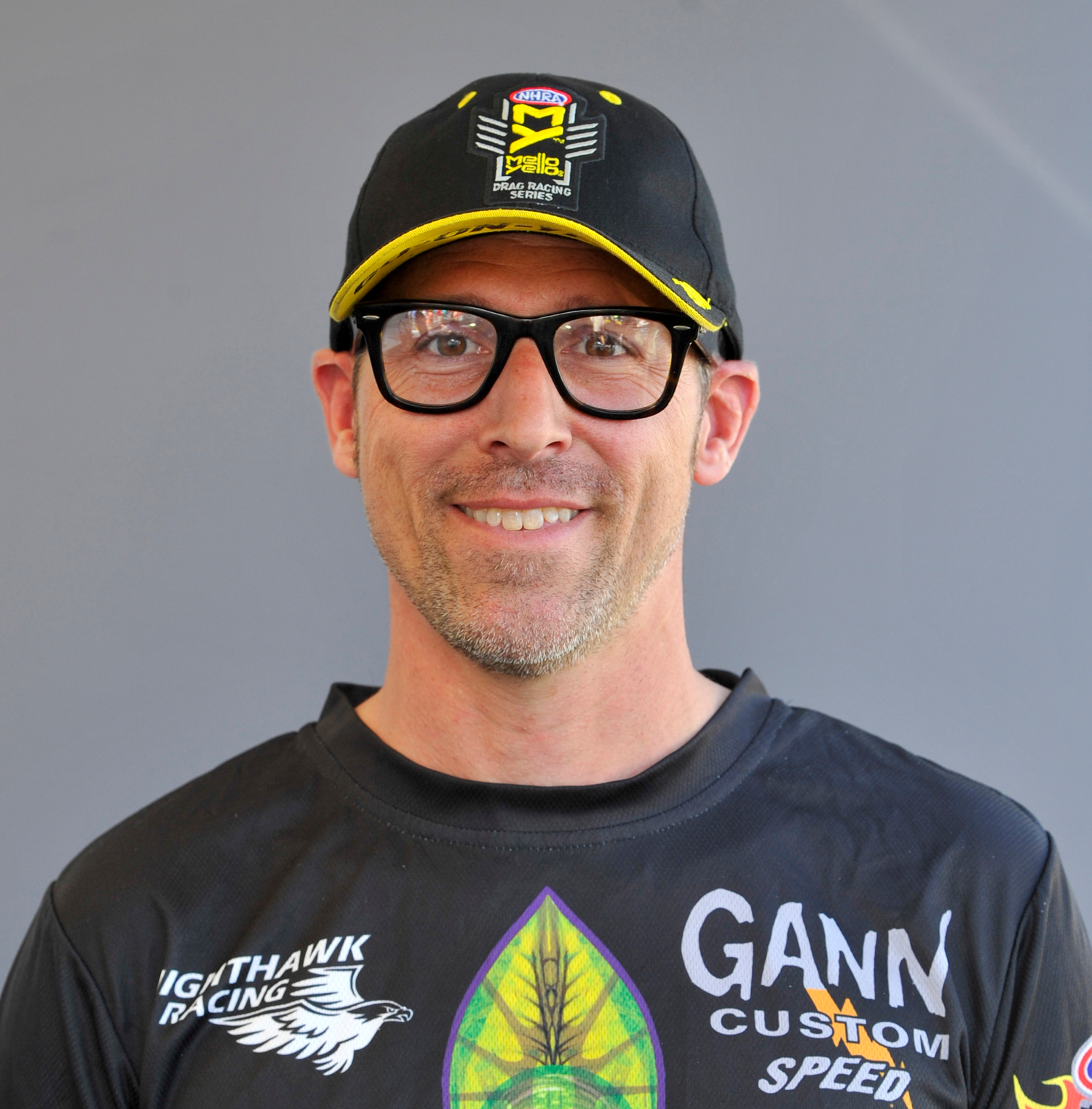 CompetitionPlus.com has learned that NHRA Pro Stock Motorcycle racer Shawn Gann was involved in a serious motorcycle accident the night of Dec. 16 at his home in Stoneville, N.C.

According to a source who spoke to CompetitionPlus.com Thursday afternoon, Gann was testing a dirt bike he had fixed for a family friend when he crashed.

Gann is currently recovering from his injuries in the intensive care unit at Moses H. Cone Memorial Hospital in Greensboro, N.C.