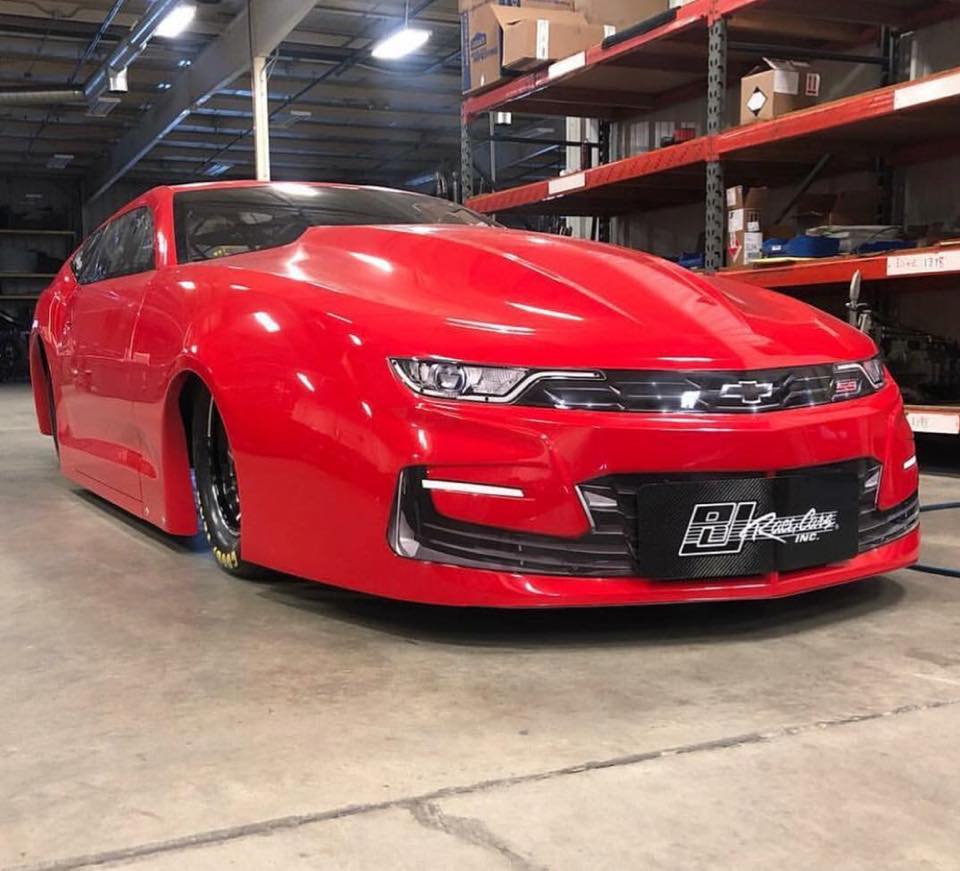 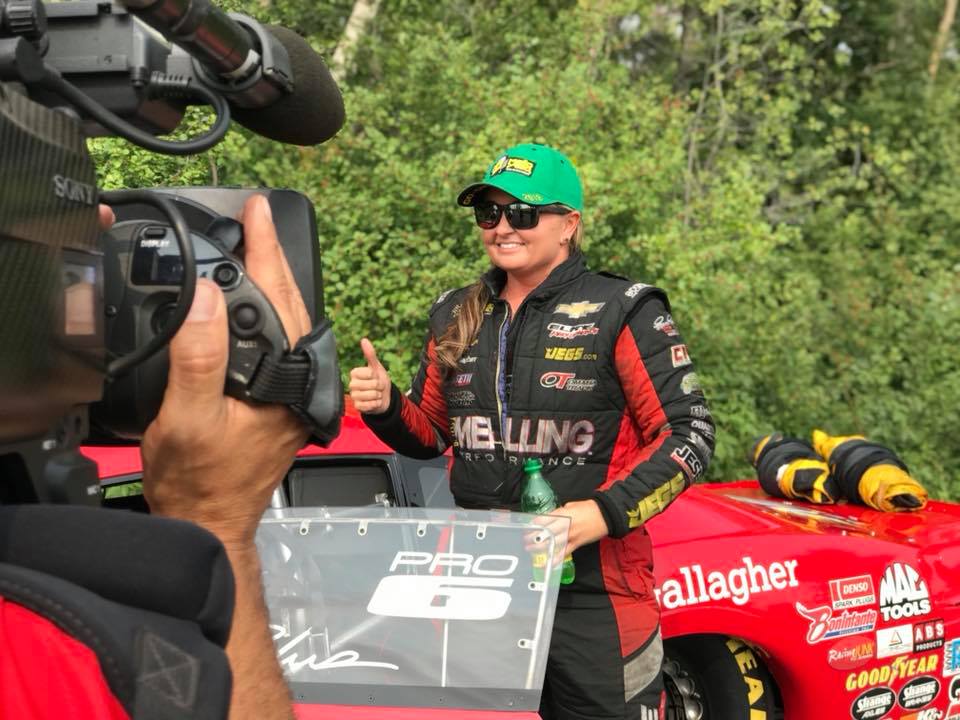 The offseason hasn’t been a time for rest and relaxation for two-time NHRA Pro Stock world champion Erica Enders.

Enders, who won world championships in 2014 and 2015, has been busy testing and mapping out her schedule for the 2019 season as a driver for the Elite Motorsports team.

“It made the most sense to test Jeg’s car because it was all put together, and we made 30-some passes in his car,” said Enders, who finished fourth in the point standings last season. “We were testing some stuff that we developed over the winter, so it was definitely a successful test. We learned a lot and we came back here to the engine shop and I guess they just put a motor in my new car (Wednesday) and we’re getting that all ready. There’s a lot going on here.”

Enders said she starts the season in her brand-new Rick Jones Camaro at the Wimternationals Feb. 7-10 at Pomona, Calif., and she’s hoping to make some test laps in her new ride at Wild Horse Motorsports Park in Chandler, Ariz., Feb. 2-5.

According to Enders, her teammates – Coughlin, Alex Laughlin and Rodger Brogdon, also are scheduled to make some test laps in Chandler. Matt Hartford and Alan Prusiensky also will be running Elite Performance power in 2019.

Enders added that when she was testing in Bradenton, Laughlin obtained his Pro Mod license.

“Richard Freeman and I signed off on his license,” Enders said.

Enders said she will be running a full 12-race NHRA Pro Mod season in 2019.

“They took away (six races) from Pro Stock, so we’re going to do Pro Stock and Pro Mod full-time, myself and Alex Laughlin both,” Enders said. “Steve Matusek also is a (Pro Mod) teammate of ours as well. We will all three be driving turbo cars. I’m pretty excited. Last year was kind of a learning experience for me as a driver and for us as a team. We had a wedge head program last year and this year we switched everything over to a Hemi head so with our preliminary testing in Bradenton with Alex it showed some huge promise. Hopefully our whole program will be headed in a really great direction. It should be fun and I’m excited and I think we will do well.”

Enders has no qualms about the NHRA Pro Stock schedule being reduced to 18 races from 24 this season.

“I wholeheartedly hope that it sparks some more involvement in our (Pro Stock) class, but as a driver I just want to race, that’s how I make my money,” Ender said. “So, when they cut six races, I was thankful that we are going to run the full Pro Mod season. When we have some off time, we will dabble with the Midwest Series and maybe do some Radial vs. The World stuff. We will just see what happens. We have a lot of irons in the fire. Pro Stock and Pro Mod are the most important and whatever falls in between with the other stuff will fall, it is not a plan.”