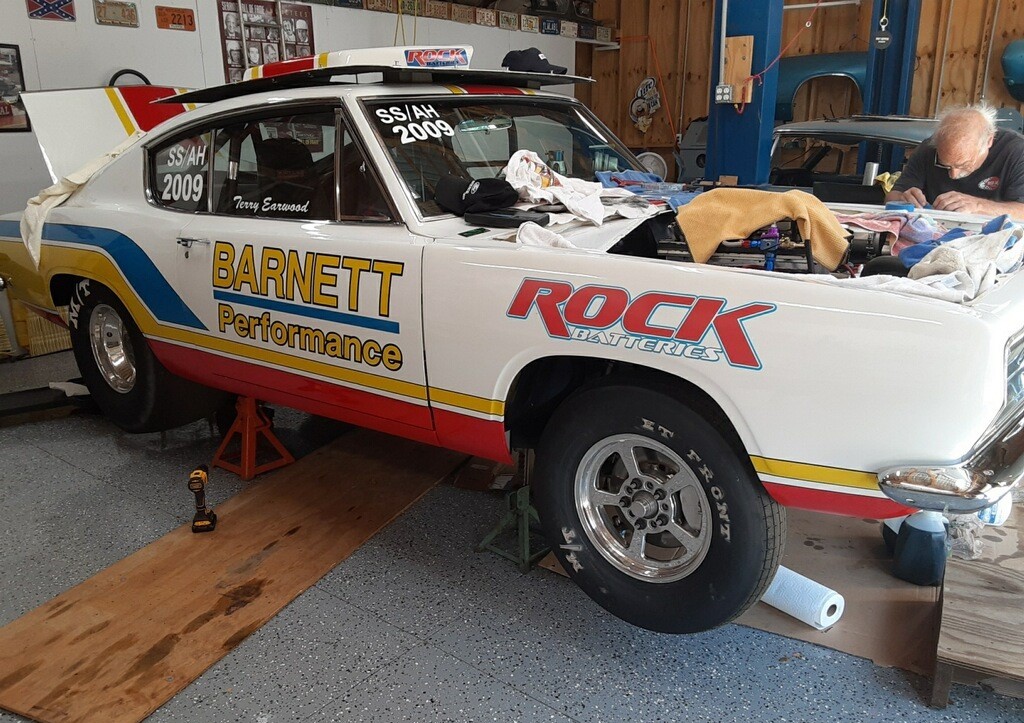 In preparation for his first competitive appearance in the Georgia-based Barracuda, Earwood two weeks ago made a series of test runs at the track that produced a quarter mile best of 9.14 seconds at 147 miles per hour.

Although he won the IMSA Grand Touring Championship in 1996 (after four previous runner-up finishes) and was the winningest driver in what at the time was the Firestone Firehawk Series, Earwood first excelled in drag racing.

One of the first managers of Gainesville Raceway when it was owned by the late Jim Raulerson, Earwood also was an accomplished Super Stock racer, primarily in cars owned by Steve Bagwell.

He was the Southeast Division Super Stock Champion in 1971, won the world’s biggest drag race, the U.S. Nationals at Indianapolis, Ind., in 1973 and was inducted into Don Garlits’ International Drag Racing Hall of Fame in 1996. 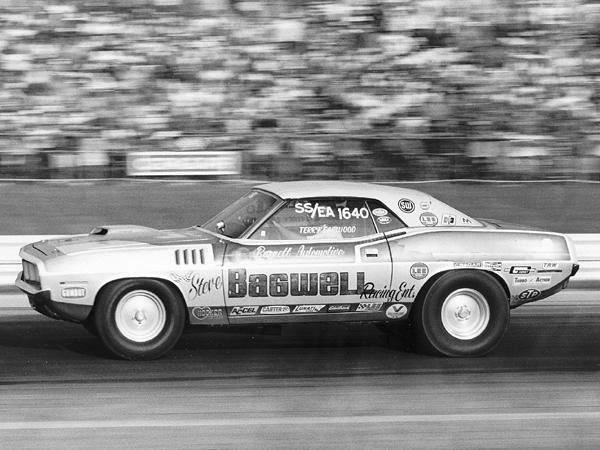 A folksy Southern charm coupled with his storytelling ability and driving skill made the transition from drag racer to driving instructor an easy one.  Earwood served as chief instructor at Road Atlanta from 1979 through 1984 before accepting a position with Skip Barber Schools that extended through 2017.

Over the course of his career, he has taught more than 30,000 students from teenagers to law enforcement officers to Special Forces troops to anti-terrorist operatives to future racing champions.

He also has established advanced driving curriculums for a number of police agencies and schools including Gainesville’s Santa Fe Community College which at his direction in 1972 hosted the first accredited Police Emergency Vehicle Operator course in the state of Florida.

The eldest son of the late Charles Earwood, former manager of Sebring Raceway and former Chief Steward for both IMSA and SCCA, Terry is brother to Steve Earwood, former National Media Director for the NHRA and current owner of both ROCK Racing Batteries and Rockingham Dragway.