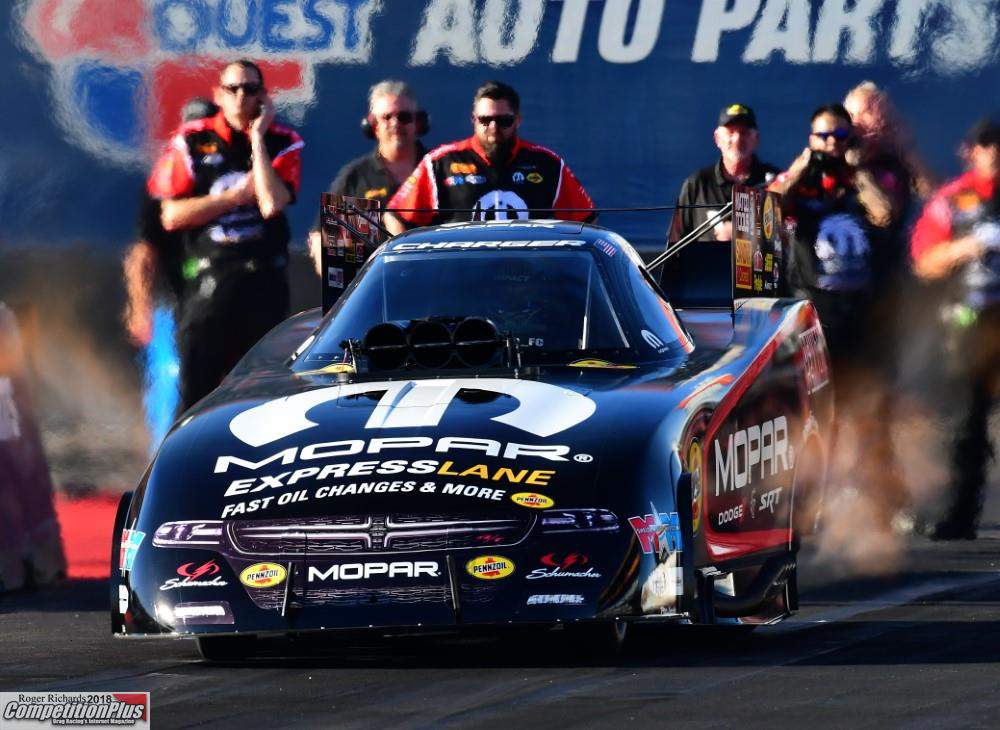 The NHRA Mello Yello Drag Racing season is less than a month away and dozens of top tier teams are preparing for the 24 race national tour. In advance of the grueling and exciting professional drag racing season a private preseason test session will be conducted January 30 – February 2, at Wild Horse Pass Motorsports Park near Chandler, Arizona just outside of Phoenix. This year CompetitionPlus.com will be live streaming all four days of the private test session offering fans around the world the first look at on-track action. The daily test sessions will not be open to the public so the CompetitionPlus.com live stream will be the only way to see comprehensive live action.

“We heard the track for a variety of reasons was not going to sell spectator tickets and we reached out to see about live streaming the event,” said Bobby Bennett CompetitionPlus.com owner and publisher. “The management team at Wild Horse Pass Motorsports Park was receptive to the idea so we got to work on the logistics. Fans will be able to watch testing all day through the CompetitionPlusTV YouTube channel.”

In addition to watching the testing session Bennett, is not putting any restrictions or roadblocks in the way of fans who would like to share their passion for NHRA with their friends and family.

“We are setting up the stream through YouTube so anyone can share it or embed it on their own social media platforms and simultaneously stream the test sessions,” added Bennett. “We have a history of being internet innovators when it comes to covering and promoting drag racing and we want to get as many people excited about the upcoming NHRA Mello Yello Drag Racing Series season as possible.” 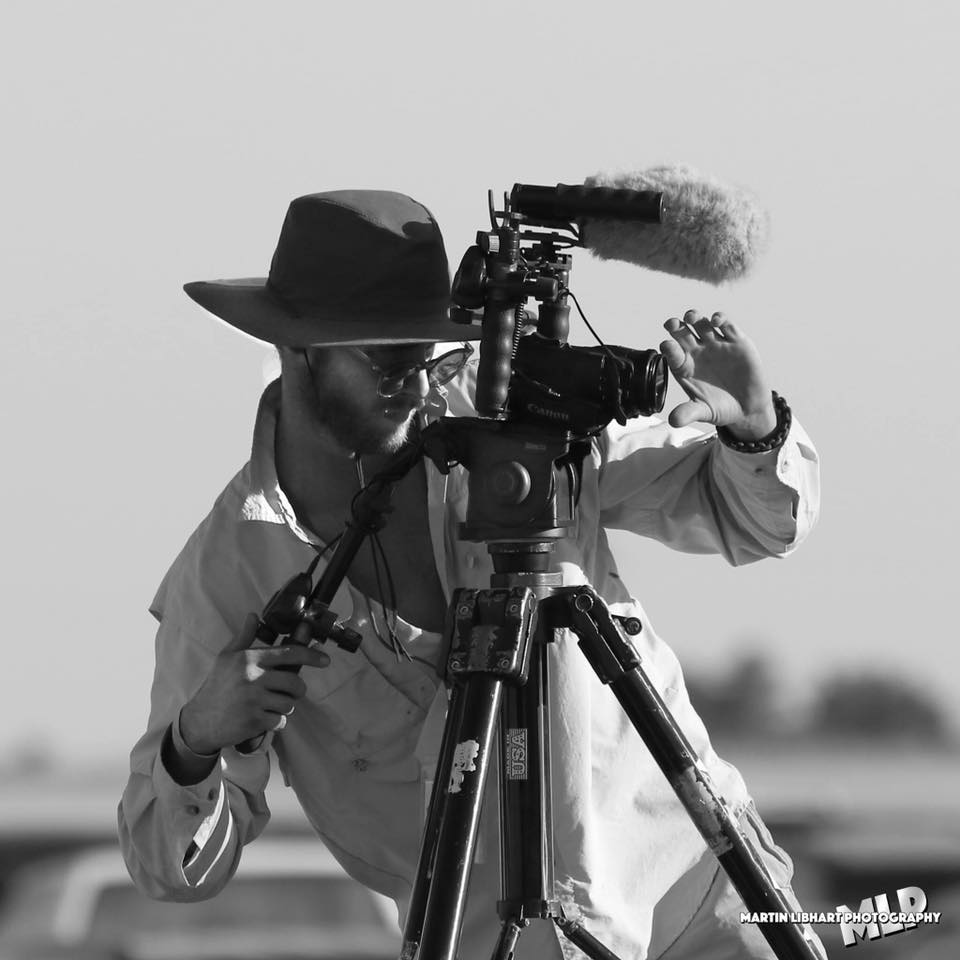 There will be multiple cameras filming the testing action. The primary camera will be set up on the west side grandstands traditionally used for TV and will be able to follow race cars down the track. There will be additional cameras on the starting line filming the water box action as well as a camera at the finish line for scoreboard updates.

“The biggest challenge is to keep the broadcast entertaining and engaging for the audience,” said Warren Evans, CompetitionPlus TV.com Executive Producer. “Testing isn’t constant action so we want to be able to highlight the top ten runs and use graphics for information. Our goal is to show how the session is progressing. We are going to try and deliver the best show.”

“When our great fans come back to Wild Horse Pass for the Arizona Nationals we want them to have a world class experience and there will be too much work going on around the grandstands during testing that we don’t believe it will be save for spectators. We might be able to open the test session up in future years but right now we are excited to partner with CompetitionPlus.com to share the on-track action. They always do an excellent job covering drag racing and adding live streaming will only enhance their reputation as one of the top ‘go to’ outlets for drag racing news and coverage.”

Fans can subscribe for FREE to CompetitionPlus TV HERE and during the testing sessions January 30 – February 2 fan can view testing on any of the CompetitionPlus.com social media channels including the recently launched free App. Fans can download the app for free in leading app stores such as Apple App Store and Google Play.