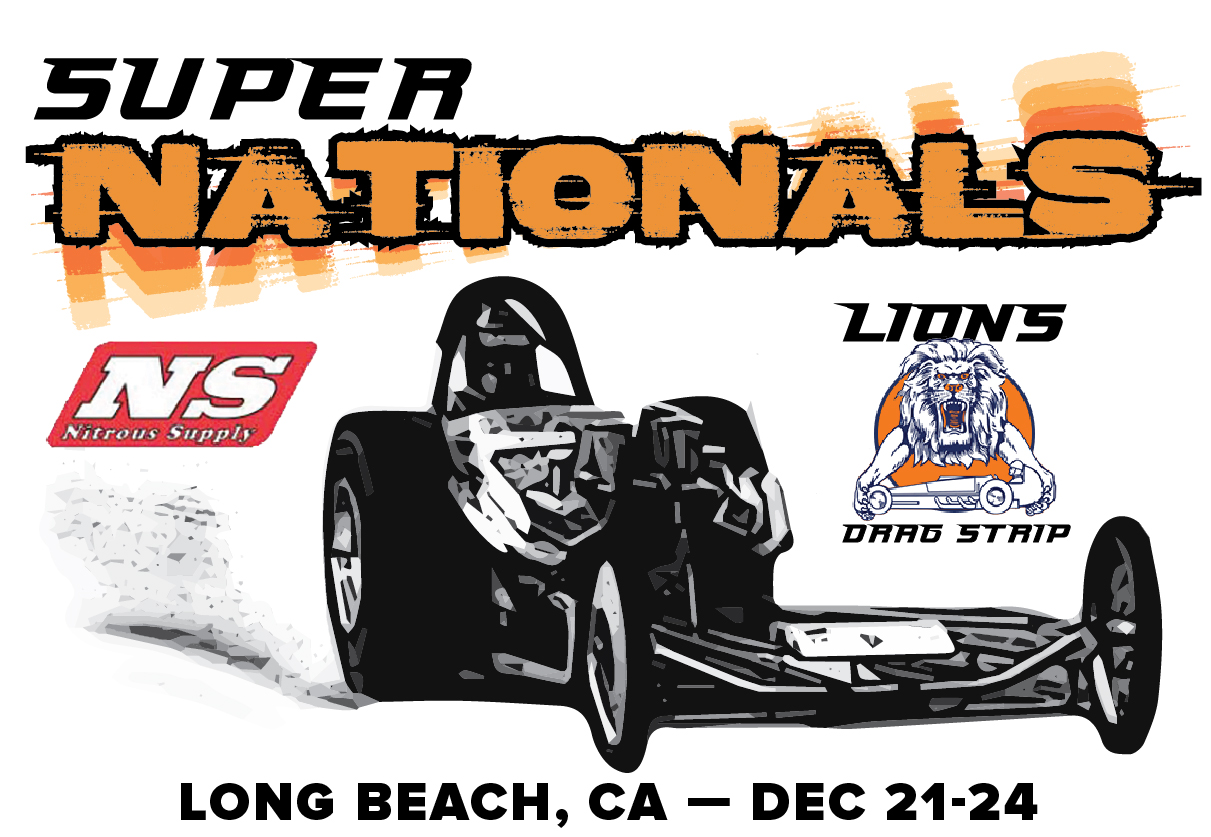 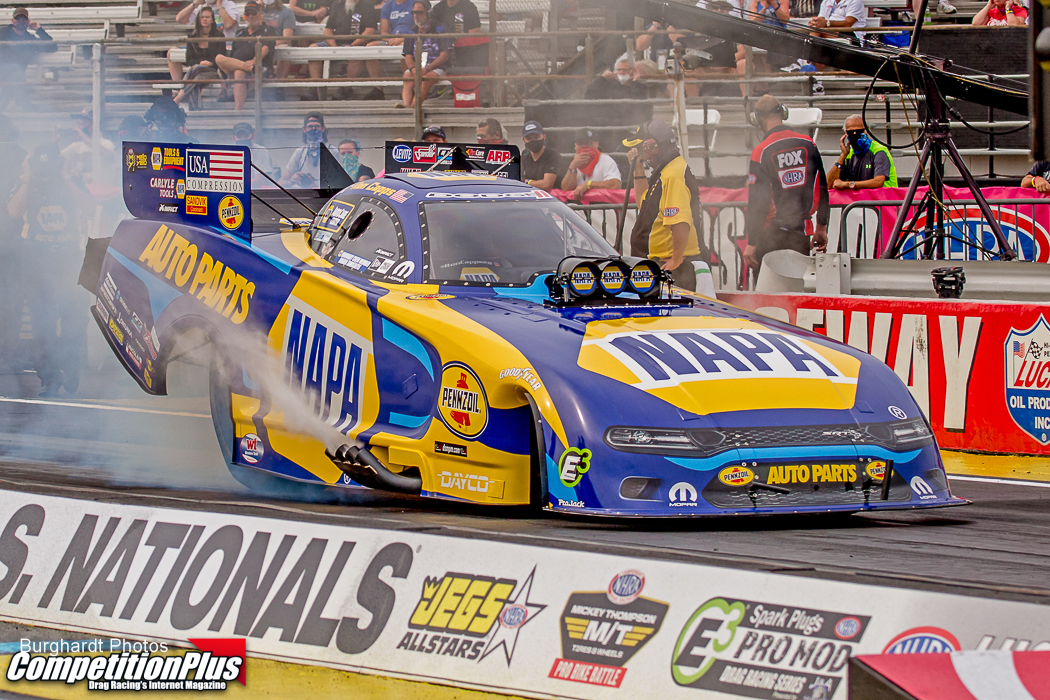 Ron Capps loves nothing more than to deliver for his massive fan base. As Santa Claus prepared to embark on his journey to deliver Yuletide cheer around the world, Santa Capps had his sleigh firing on all eight cylinders and delivered a present his supporters have longed for.

Capps scored the TruHarvest Funny Car crown at the Nitrous Supply VRHRA Super Nationals, beating a determined Paul Lee in the final round. The final round was the first for the finalists in the history of the fan-vote series.

Just how close was the match between Capps and Lee? Ultimately ONE vote decided the win at 6 PM EST, on Christmas Eve.

Capps entered eliminations as the No. 5 seed and used victories of Alex Miladinovich and point leader Alexis DeJoria to reach Lee in the final round. 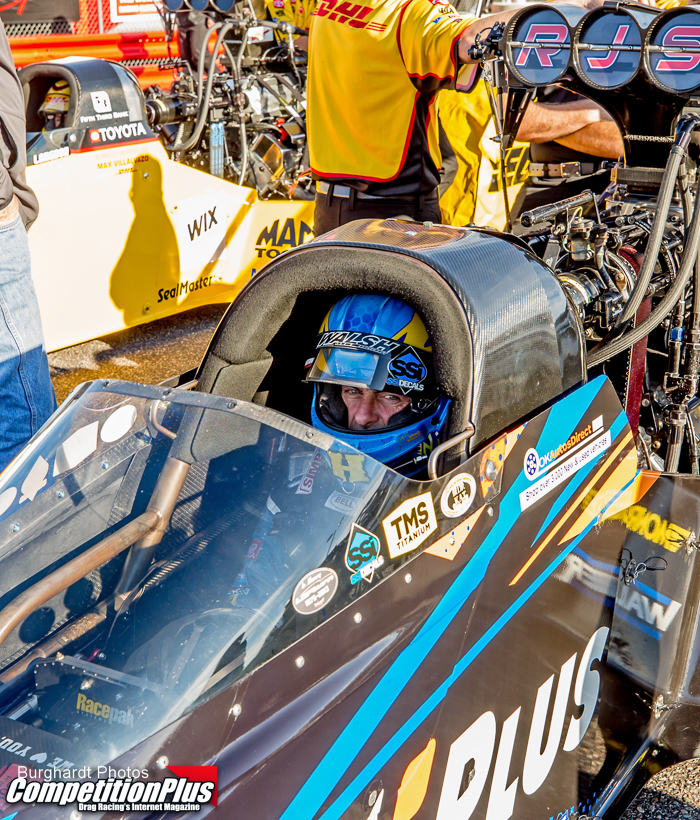 Lee, who drives the McLeod-sponsored Funny Car, started from the No. 2 spot and took out Jack Beckman and defending series champion Tim Wilkerson to race Capps for the title.

"It's been fun to be in the staging lane and watch that car run and see their smiles of success," Capps said. "It was neat to see this race come down to the wire like this. It was very realistic to what we witnessed in 2020. Paul is a great guy, but we will take the win any way we can get it."

The McLeod Top Fuel division welcomed a familiar face back in the winner's circle. Millican, who drives the Parts Plus Top Fuel dragster, scored his first win in a slugfest with surging T.J. Zizzo, who appeared in his second final round this season.

Just TWO votes decided the victory for Millican, who started from the No. 4 spot and beat Cory McClenathan and avenged his final round loss against Doug Kalitta last week.

"I am shocked to be able to win against a Legend Like Zizzo," Millican said. "He is a gentleman and a scholar that I have a ton of respect for," Millican said. "Very proud to even be qualified to race in these races. I really appreciate everyone for voting and CompPlus for holding these events."

The victory moved Millican into the No. 1 spot in points ahead of Kalitta. Zizzo climbed solidly into third.

When it comes to winning, Quartermax Pro Stock racer Massel doesn't mind racking up victories, even if they are in the virtual reality world. 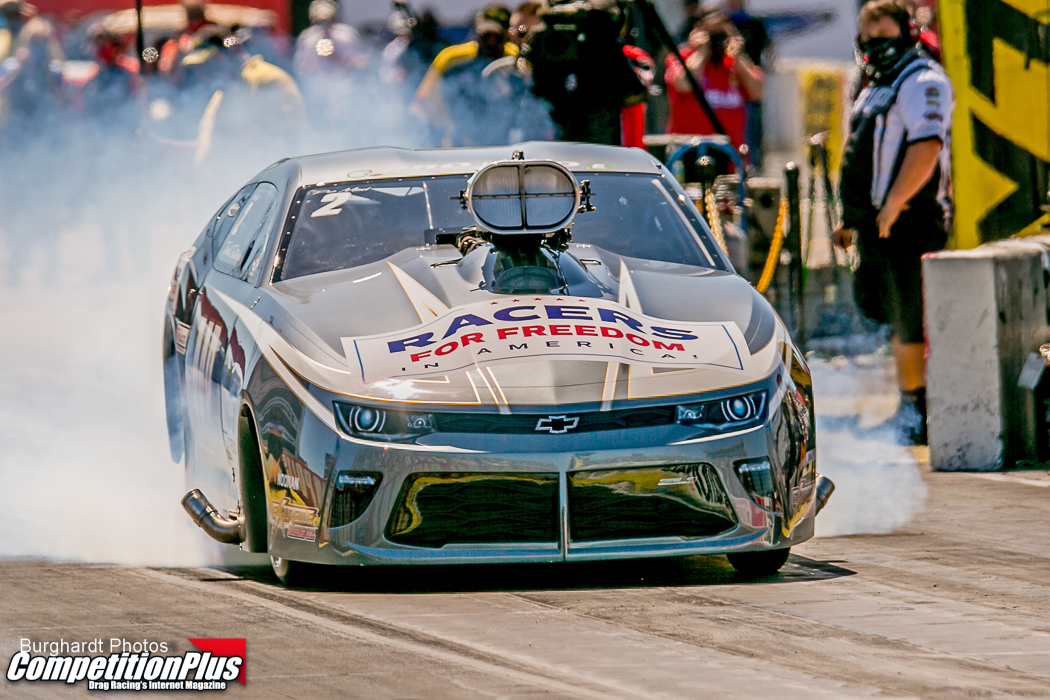 The victory vaulted Massel into the point lead ahead of Kenny Delco, Erica Enders, and Stanfield.

"I can get used to this," Massel said while taking a break from his Christmas Eve celebration. "It's neat to win back-to-back races and knowing the fans have my back. A great way to start Christmas."

What race fans have become accustomed to is Johnson's domination in the Denso Pro Stock Motorcycle division. Once again, Johnson made a clean sweep of the class by qualifying No. 1 and stopping Kelly Clontz and Angie Smith before beating Ryan Oehler in the final round.

Johnson now has a massive 132-point lead over second-place Angelle Sampey and a massive virtual reality purse winnings. For clarity, there is no purse for the VRHRA races, but if there was, Johnson knows what he'd do with it.

"It's simple, I'd donate it to a virtual charity," Johnson said. "Thank you to my fans; you have once again delivered here."

While Johnson has made winning look routine, Tutterow was able to break through the Rickie Smith-Steve Jackson stranglehold on the Jerry Bickel Race Cars Pro Modified division.

The next race on the nine-event VRHRA tour heads to Spartanburg, SC., and starts on Tuesday, Dec. 29, 2020, for the second annual Thunder at the Dome, an indoor virtual reality drag racing experience.