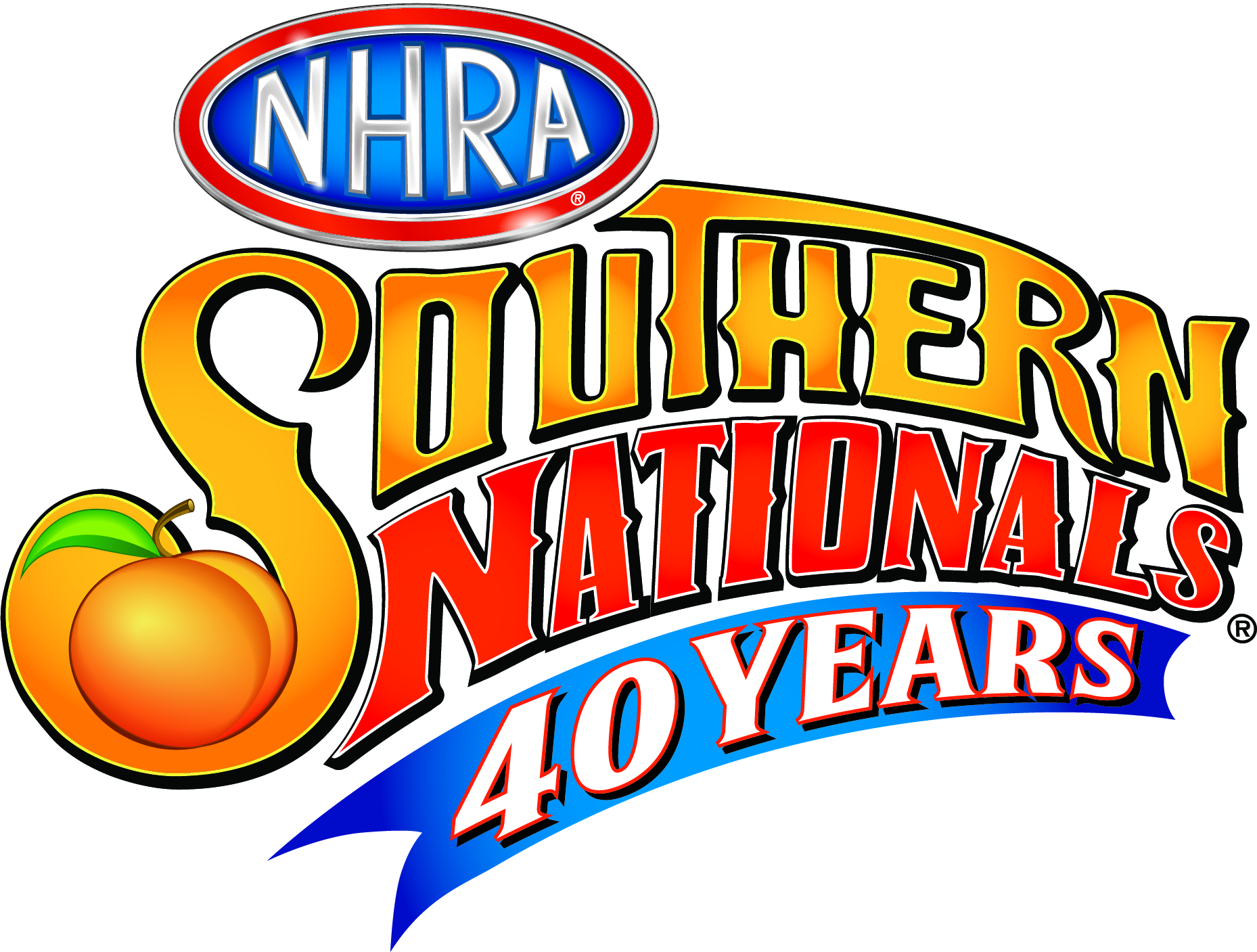 The NHRA Southern Nationals at Atlanta Dragway, scheduled for Aug. 28-30, has been canceled due the current COVID-19 pandemic. NHRA made this difficult decision after exhaustive deliberation with track representatives, health officials and government authorities.

“It is with great regret that we announce the cancellation of the NHRA Southern Nationals at Atlanta Dragway,” said Kasey Coler, vice president of track management and operations. This tough decision was made following numerous discussions with our stakeholders regarding the ability to host and celebrate the 40th anniversary of the race. Unfortunately, under the current circumstances, we would not be able to provide the event a proper platform to honor and celebrate this historic anniversary.”